1 February 2017 Off By Floris Groenewald

Alice Phoebe Lou is a South Africa-born, Berlin-based street musician. A folk singer-songwriter, with a pinch of bluesy, jazzy, and even grunge often mixed in. She’s visiting South Africa in February, and we spoke to her about her career, busking, and the cathartic nature of music.

As a 16-year-old in 2010, Alice made her first journey to Europe during her summer break from school, and began street-performing to get enough money to fund her travels, roaming between Paris and Amsterdam.

“I am so grateful for experiencing something like that so early on, and especially to my parents who somehow allowed it. It sparked my interest in street performance at such a young age and taught me the ins and outs in a very real and practical way which meant that I became strong and quite fearless, which is the attitude that you need to be able to be vulnerable and put yourself out there, cause it can be hard and scary!”

After returning to South Africa and completing her studies, Alice’s eventually made her way to Berlin, Germany.

“I think [pursuing a music career] is mostly an attitude thing, and about the amount of work and effort you are willing to put into something – not necessarily the geographical location.”

“But that said, being in Berlin and being surrounded by a very supportive community of musicians definitely helps! Right now, I feel as thought the South African music scene is totally flourishing and I am so proud of the leaps and bounds that my friends and community here are experiencing and creating. There’s so much talent and drive! 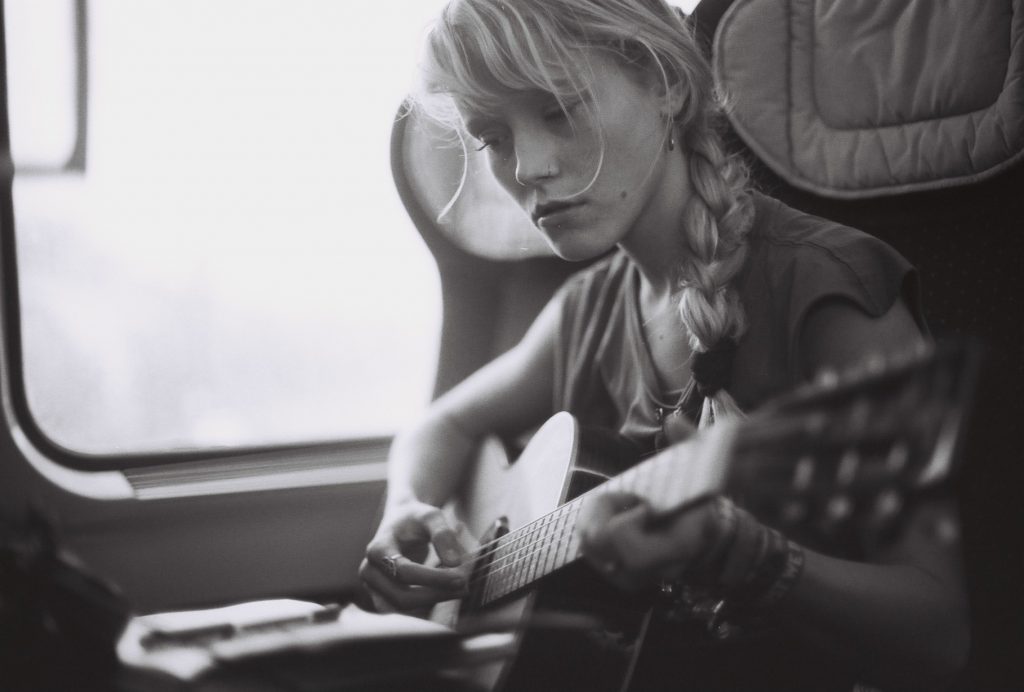 Though Alice looks and feels like a simplistic folk singer, there’s genre-pushing complexity in her music: yes, there’s folk and blues, but it’s varied and experimental at times, dipping into fuzzy electric guitars and jazzy elements. Currently, her top listens are Andy Shauf, Felix Laband, Angel Olsen, Homeshake, Little Dragon and Nick Hakim. So that doesn’t really explain it.

“I think I just absorb a lot of different influences and ideas and it all just mixes up in my brain and then comes out how it comes out,” she explains. “Music to me, as someone who is not trained in the art form, has always been stream of consciousness, kind of letting out whatever comes out.”

“I am influenced by so many different genres and musicians, as well as people who are using art as a tool for spreading ideas and standing up for what they believe in.”

This mindset is probably what makes her the perfect fit, and scored her an invitation to play at TEDxBerlin in 2014 – a performance that attracted close to half a million YouTube views.

“I was honoured to be able to have that stage and opportunity, especially the response which was more than I could have expected!”

“But the streets are something else. It’s alive and electric. You’re making music accessible to everyone, not just people who can afford concerts or know whats happening in the music scene. You have diverse audiences and you share something vulnerable and special with passersby who aren’t expecting to experience something like that. That feeling will never get old to me.”

In her attitude, her performances, and her music itself, you can tell that Alice has a personal connection with music. Something she’s described as being “cathartic.”

“I am someone who has a very overactive brain, and I find it really hard to switch off and stop the incessant ticking and thought processes. Music has always been the one thing that calms me down and brings me back to myself. Also when I am performing. Often, the response I get from the people I perform to on the streets is similar. When I first moved to Berlin I was quite lonely, it’s a big city & I hardly knew anyone, so listening to music was a way for me to feel less alone.” 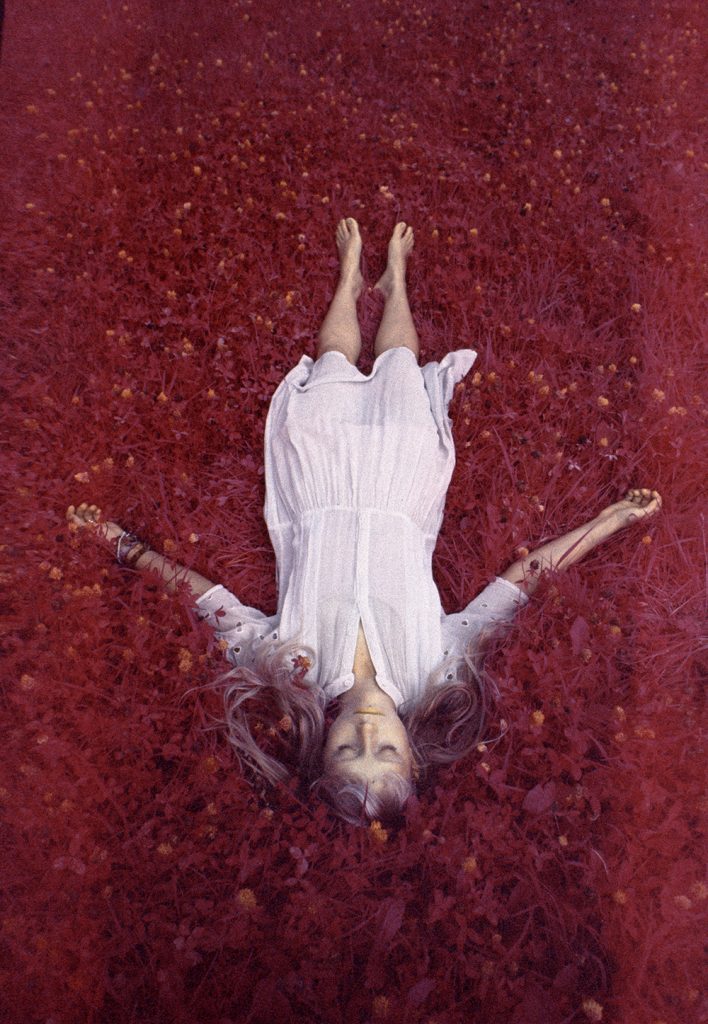 Not only is Alice returning to South Africa for a run of shows, but she’s bringing something new to the table:

“I look inside what I’ve been working on for a while; getting a band together that I feel represents my music perfectly! It’s a whole new experience, you’ve got to see it to know.”

It feels a little unfortunate that we’re only getting a three-show run of Alice in South Africa (only one Gauteng show!). I express my concern.

“It’s just three shows with the band,” she says. “But I’m actually here for 2 months! I will definitely be putting on some other intimate events, and also just chilling out!” 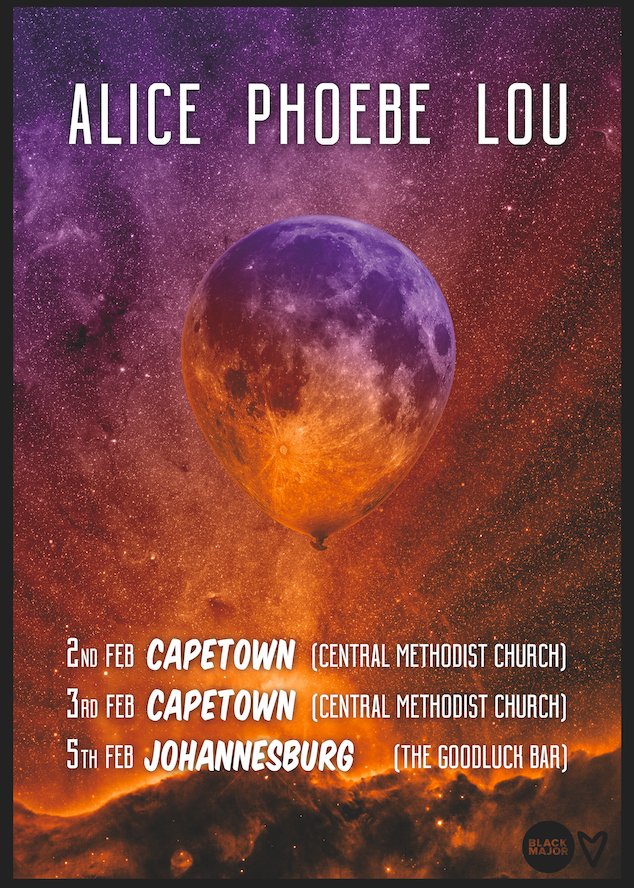 Alice Phoebe Lou is visiting South Africa for a run of shows. Catch her this week at the events listed below!
[Banner picture above by Robert Paul Kothe]