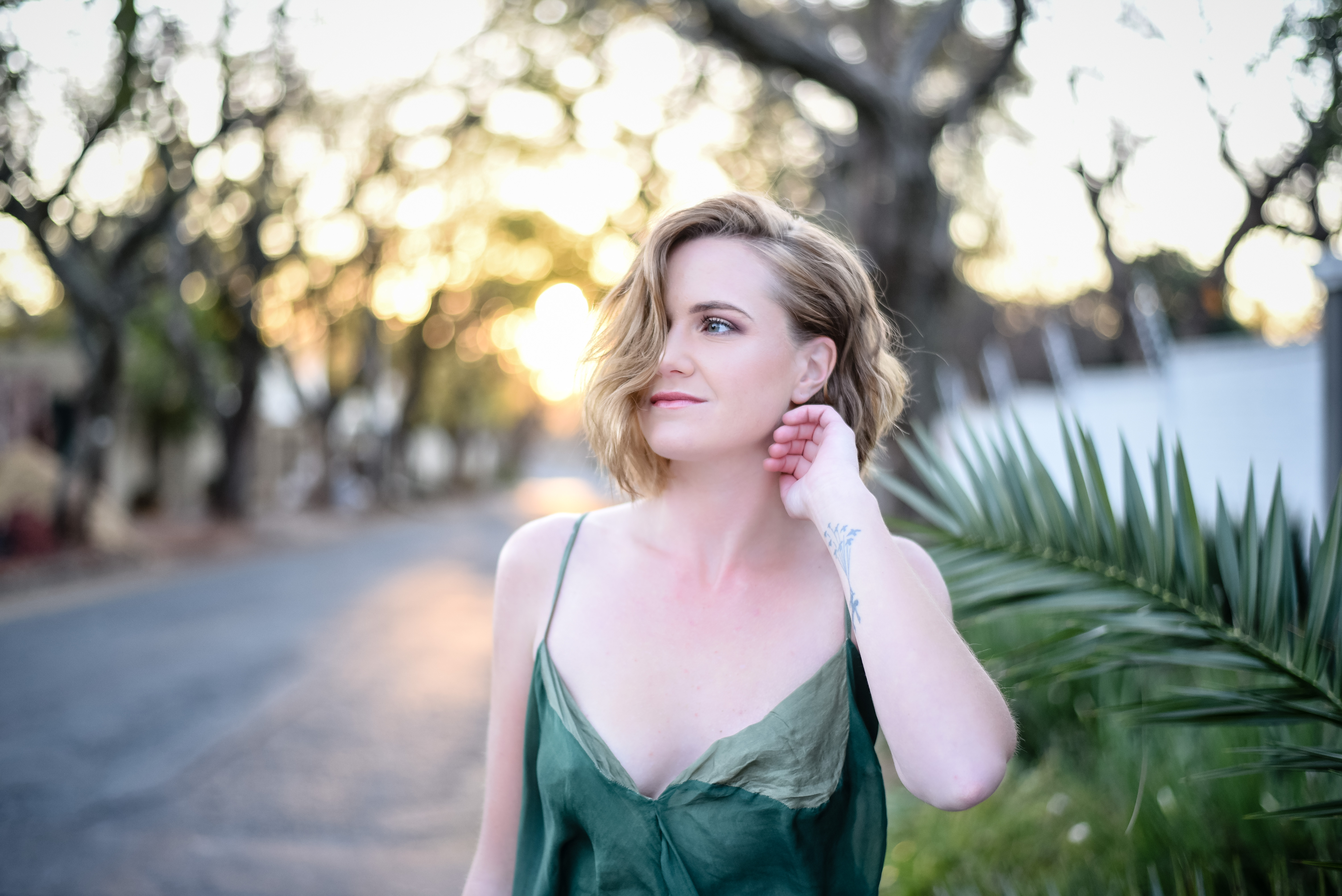 20 December 2016 Off By Nardus Groenewald

Classical composition is a tough topic in contemporary music

It seems antiquated, with composers with hard to pronounce names long gone having written music for instruments that have hard to pronounce names, and there are rarely any lyrics to speak of. On the other hand, Mozart sold more CD’s than Drake and Beyoncé in 2016 and local artist Caroline Leisegang released a new album of her own compositions, called Simple Circles.

Leisegang has an immensely impressive CV – she learned to play the piano at age 6, and the cello at age 14. Not only did she complete a degree in music at the University of the Witwatersrand, she followed that up by furthering her studies at the Trinity College of Music in London.

Aside from composing, Leisegang contributed her skills on the cello to the electro band The Frown, after which she released her debut album, Øyeblikkin. She was awarded the iTunes Best Classical Album of the Year 2015 for Øyeblikkin. 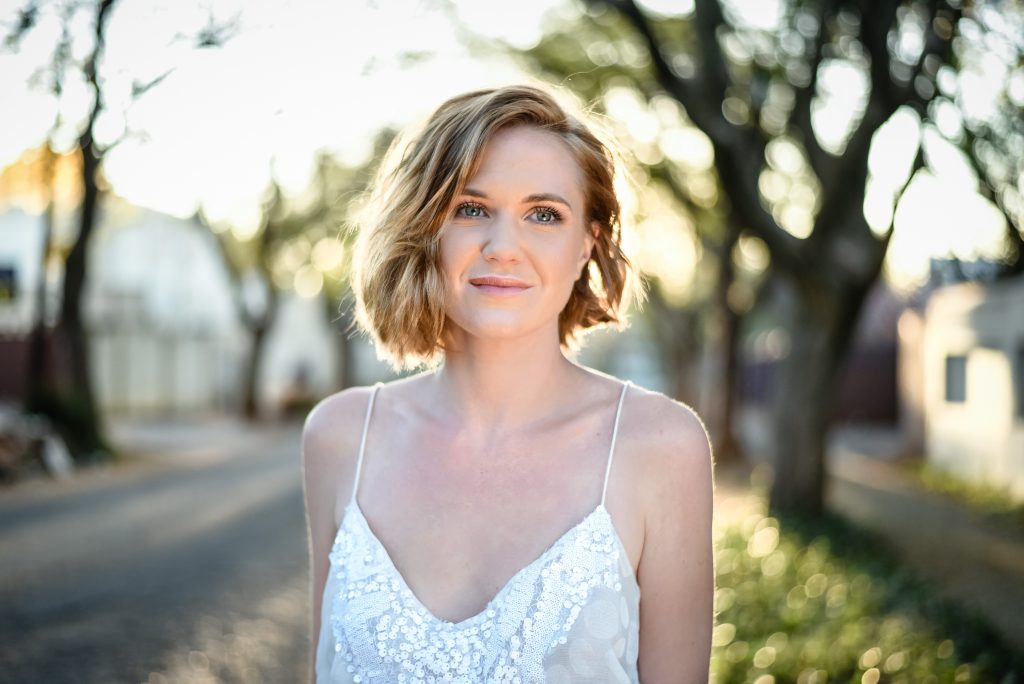 Her latest work, Simple Circles, was released early November, and with the album still fresh, Leisegang is working on a ballet, a video with one of South Africa’s foremost directors, filming the aforementioned ballet, and then a Cannes Film Festival submission.

Simple Circles is everything you’d expect from an album of classical music. It is emotive and moving, with the piano creating a bona fide tapestry of sound. The influences from inspirations like Liszt and Chopin shine through Leisegang’s work, as does contemporaries like Phillip Glass and Max Richter. For a collection of pieces that Leisegang claims to have written on the spur of the moment, without considering the album as a whole throughout each piece, Simple Circles is a wonderfully coherent and clear collective of thoughts; one could almost picture the characters of a film arguing and making up, going about their day and experiencing life as you listen through the evocative album. 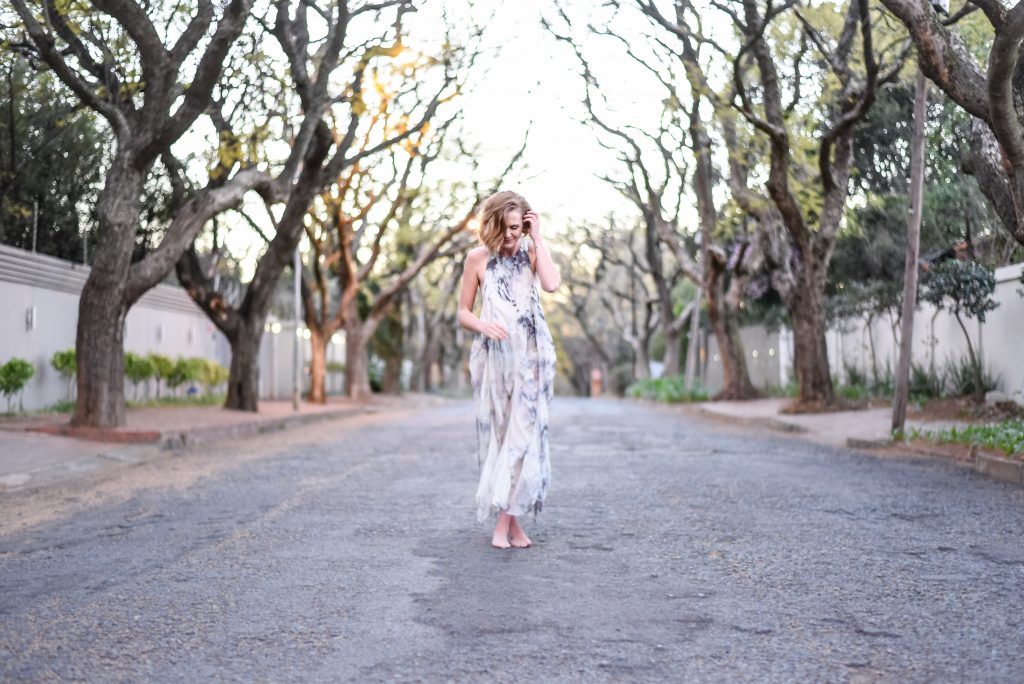 The only complaint I have, having listened to Simple Circles and Øyeblikkin a handful of times, is that there isn’t any more of it – both albums are a delight to devour, and I’d highly recommend it to lovers of music, both classical and contemporary.

Caroline will be touring and performing elements from her album soon, and we’ll be sure to let you know when we have concrete performance dates. She let us know that something will stir early 2017.

Caroline Leisegang’s music is available on iTunes, Google Play Music, and Soundcloud. You can also find her on Facebook and Twitter.