“Made with Honour” – A chat with Citizen Beer

Citizen Beer focuses on delicious, easily drinkable styles, simultaneously educating the drinker and thrilling their taste buds. The brewery started as a hobby in Hout Bay in 2009, but officially launched as ‘Citizen’ in 2012. The four beers they offer are the Patriot light lager, Alliance amber ale, Saboteur English IPA, and Diplomat Czech Pils. We asked them about education, beer, and brewing with honour, ahead of their participation in 2016’s edition of Pretoria’s Capital Craft Beer Festival.

If someone is new to the world of craft beer, where would you recommend they start, and why?

I’d suggest Amber Ales, which is why we launched with that beer.

Ambers are great because they are a good way to ease into the palate of craft beer; not too hoppy, not too bitter, and a tasty, caramel malt back-bone as opposed to the “beery” flavor of lager. The style really is an excellent session and introduction beer. 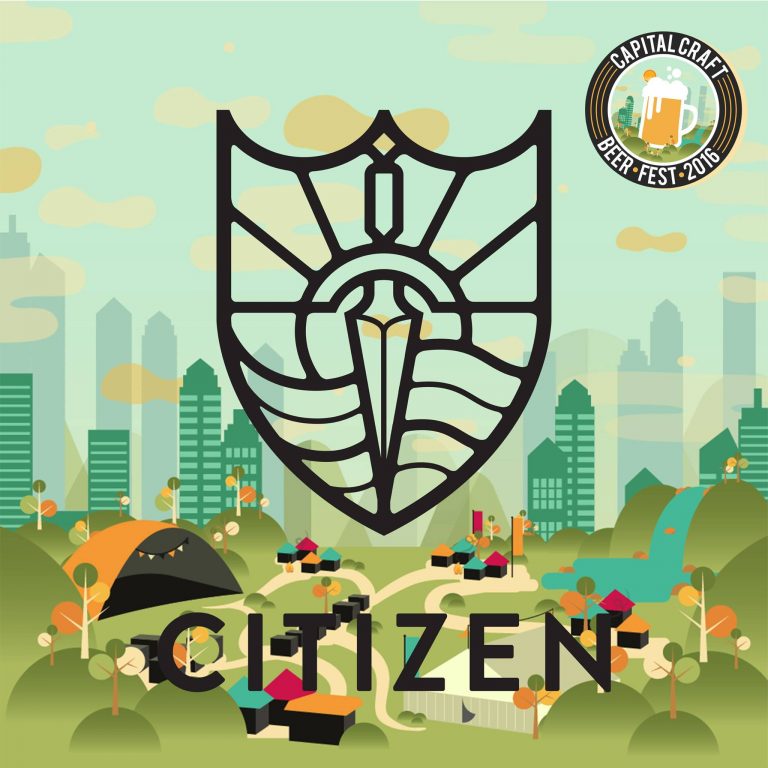 When and why did Citizen Beer start?

I started brewing in 2009 and fell in love. I decided to start a brewery in 2010, so I quit my job and focused on learning & brewing full time. A lot of research & beers later my friends, Sacha & Hugo Berolsky, and I launched Citizen in April 2012 – we’re 4 now!

Why? What could be better than making beer for a living? If I won the lottery I’d still do this.

How important is the clichéd “made with love” approach in something like a beer?

It is integral. Our motto is ‘Made with Honour’, and that speaks to our striving to make the best beer possible at all times. You can’t make great beer without the love of beer.

The difference between a great beer and a good beer is the maker of the great beer kept brewing, tasting, and refining his recipe until he knew it was the best version of that beer that a customer could drink. You wouldn’t do that unless you loved it.

What sets Citizen beers apart from the rest?

Balance. We focus on making beers that are well-balanced in their parts, where the none of the elements over-power another. This can lead to some great complexity, as the various flavours move around in your mouth, allowing each sip to be interesting and not one-dimensional. 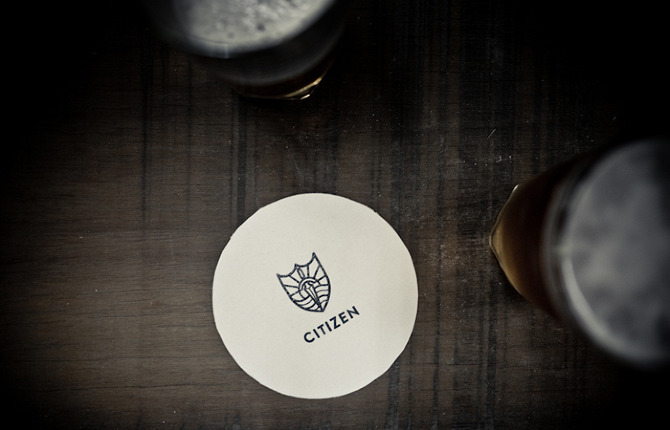 How much importance do you place on education regarding craft beer? (eg. educating drinkers on the different kinds of beer, the brewing process, etc)

Education is very important. Not so much the process (leave that to the home brewers), but the styles themselves.

It’s important for a drinker to understand what style of beer they are drinking, and how that style beer should taste. Not all beer can be lager-like, and some will taste like bananas and cloves. Some are meant to be sour even.

We like to make variations on popular styles, which hopefully allows our drinkers to learn a little more about the styles themselves. We make a milder, more malty English IPA, for example, versus the far more common very citrusy hopped American IPAs.

But at the end of the day, the most important thing this is whether the drinker likes it or not – that’s the only thing that really matters. 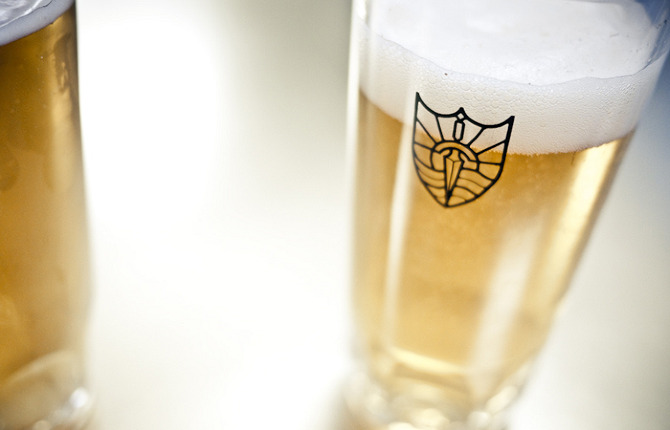 How important is festivals like Capital Craft to the world of microbreweries?

They’re fantastic in that they expose a lot of new people to craft, and they give us a chance to interact with the people who love our beers. Couldn’t get better than that.

Craft beer has recently seen an incredible boom in interest. Do you think there is still room for growth in the coming years?

We’re a beer drinking country, there’s definitely still growth. There are some limitations, but I’m sure the industry will grow a lot more.

Lastly, if you’re ever at a bar or a party that doesn’t serve craft beer, what would you drink?