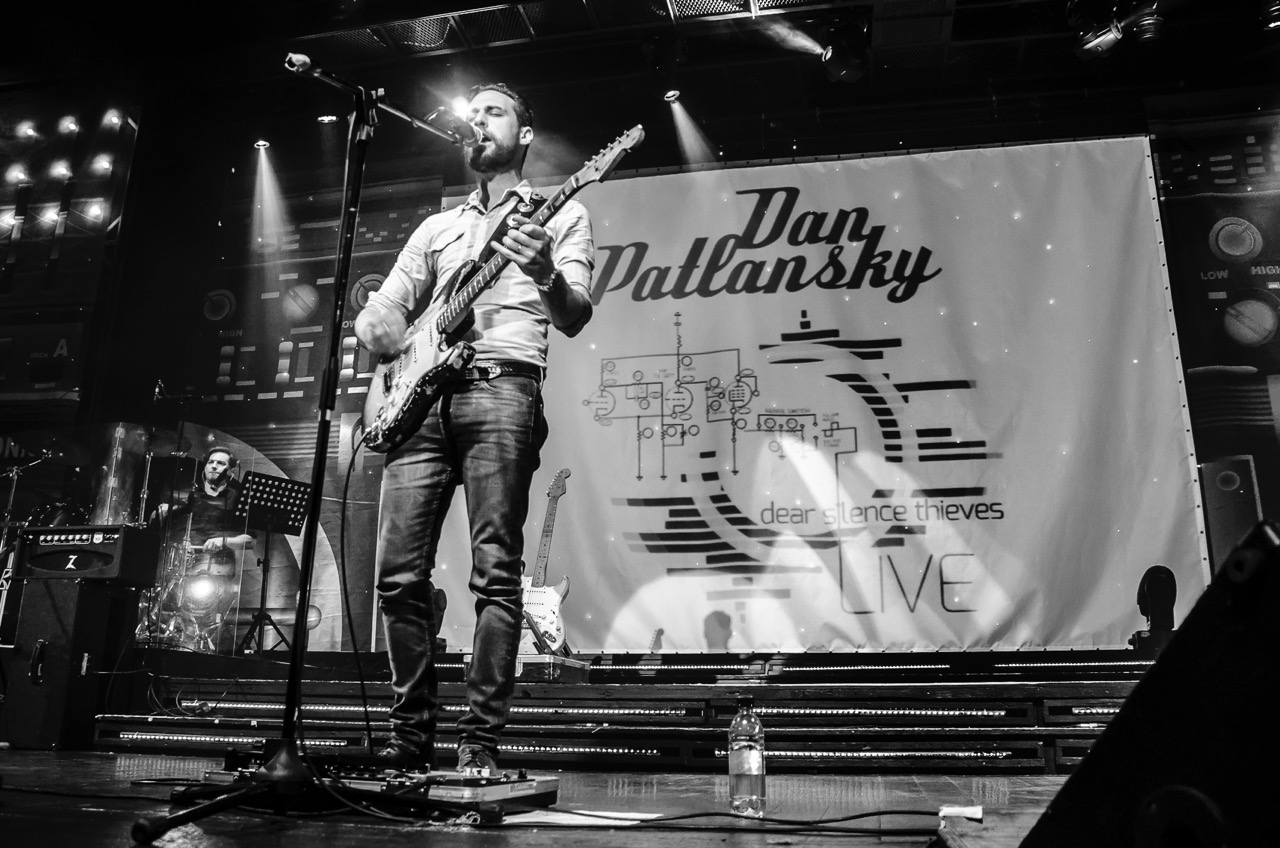 That might seem obvious, seeing as his new album is called Introvertigo, but it doesn’t quite gel with being a performing musician and performing in front of thousands of people. “It does seem like a silly career choice if you’re an introvert,” he says, “but I think the whole point of this album is to maybe explain what an introvert actually is.” 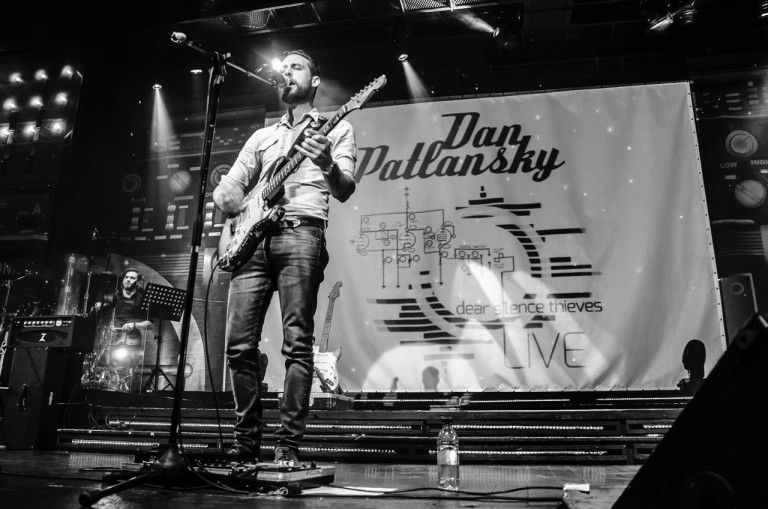 But that doesn’t mean that Patlansky is doing all this alone. For Introvertigo, he is reuniting with producer Theo Crous of Springbok Nude Girls fame. “It was so much easier working with him the second time around, because I knew his process, I knew his mindset, his way of doing thing, and I trusted him.” His band is reuniting as well, with bassist Clint Falconer and drummer Andy Maritz returning to tour with him, and Dean Barret joining them on the keyboards. (Although the studio keyboard duties were undertaken by Rami Jaffee, who also plays for The Foo Fighters and The Wallflowers. No, really. Crous and Patlansky sent him the track to Los Angeles, and he recorded his bits in Dave Grohl’s studio, and sent it back. Over the internet. “It’s just amazing technology!”)

But Patlansky can stand right there with them. In December 2015, Total Guitar magazine named him #4 of the 10 Best Rock Guitarists in the World. He claims to not have any ambition to move up to #1, (“I think working your way up a list is redundant, I think it’s completely impossible to really define guitar players, If you take B.B. King and Yngwie Malmsteen – who would you say is better?”) but is quick to be modest and credit Satriani with his performance on the list: “Obviously I’m flattered that happened, and I think that the Joe Satriani tour – the exposure we got in the UK and Europe – was just incredible, so I think that was a big part of it.” 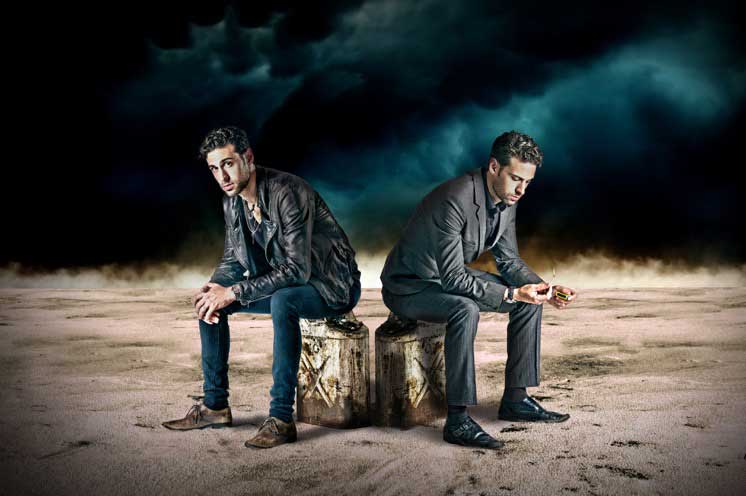 Aside from the exposure, touring with someone as prolific as Satriani is a masterclass. “I did 26 shows with him, and he was consistently brilliant every night. He never had a bad show, or wasn’t feeling a show. So for me, he’s really got his head together. And he knows how to get in the right place before a show. And then obviously he’s a technical marvel of a guitar player, which was incredible to see. It’s a very different style of guitar playing than I play, but I think I still learnt a lot from him. Not necessarily technically, but just from the person he is, and how humble he is, and the way he can be so consistently brilliant.”

All this experience and success has led Patlansky et al. to build a new show for the Introvertigo tour. “Obviously just having the different material will be a completely different show, but we’re doing it slightly differently. More of a show than a gig. I think the show we’re putting on the road is going to be fantastic, and I can’t wait to do it.”

“It’s the usual high-energy guitar-driven show, without a doubt. I think the show we’ve put together definitely complements the music better, and it ties in more with that. And I do think the songs on the album are the strongest songs yet.”

Patlansky is touring across South Africa in March and April and through the United Kingdom and Europe in May and June (more info at his own site here.) Introvertigo launches worldwide on 6 May, with pre-orders already available. More information at his website, danpatlansky.com.

Dan Patlansky is a virtuoso, and he is here to stay.