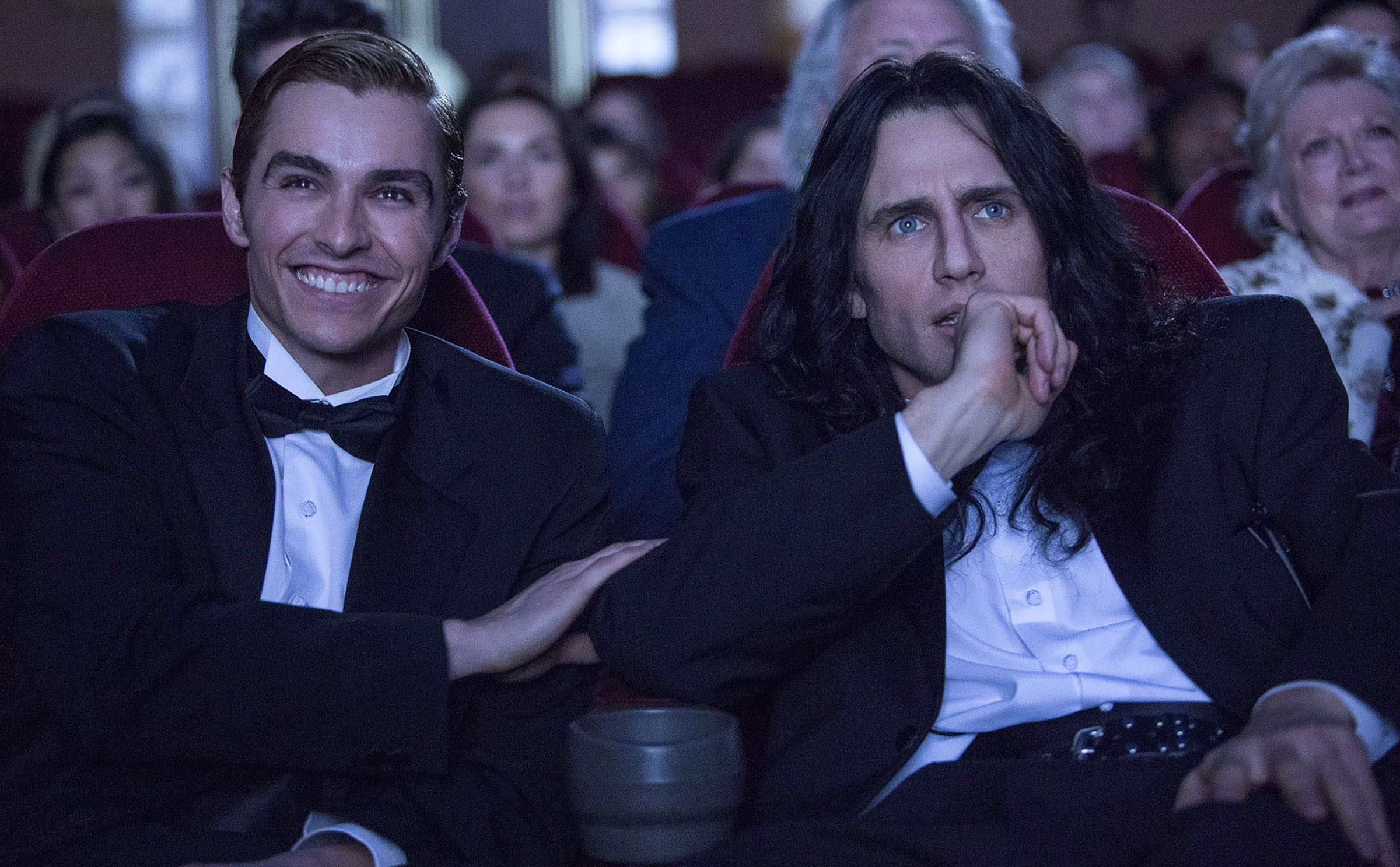 9 February 2018 Off By Floris Groenewald

The Disaster Artist is a true story – about the enigmatic and mysterious actor/director/producer/financier of “the Greatest Bad Film Ever Made” [2003’s The Room], Tommy Wiseau. James Franco directed the film, and stars as Wiseau himself, and won the Best Actor in a Comedy or Musical Golden Globe. 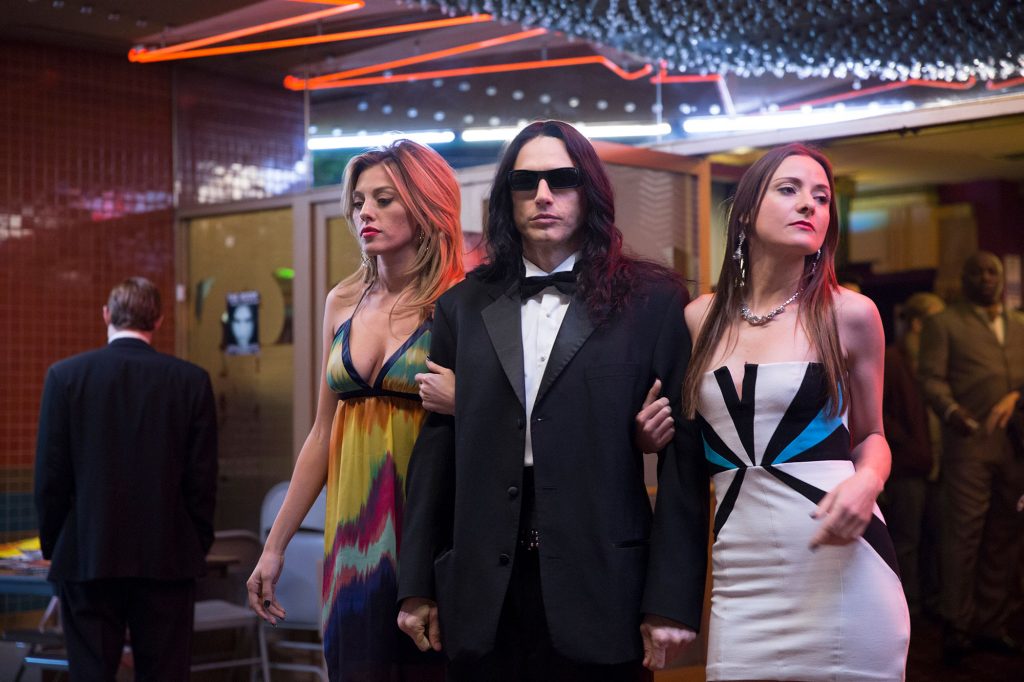 And I’m glad the Golden Globe award category clarified The Disaster Artist‘s genre, because I wasn’t sure. Yes, it has a bunch of laughs, but a lot of drama too (aside from the excessive melodrama in The Room). It’s a biography about someone who’s still alive and kicking, who had so much passion and enthusiasm (and a mysterious source of money) that he didn’t stop to check the quality of his work. That sounds more like a tragedy?

The movie definitely reminded me of Tim Burton’s Ed Wood – about a “worst director ever” from the 1950’s – which was a celebration of enthusiasm and optimism that overshadowed the character’s lack of taste or talent. 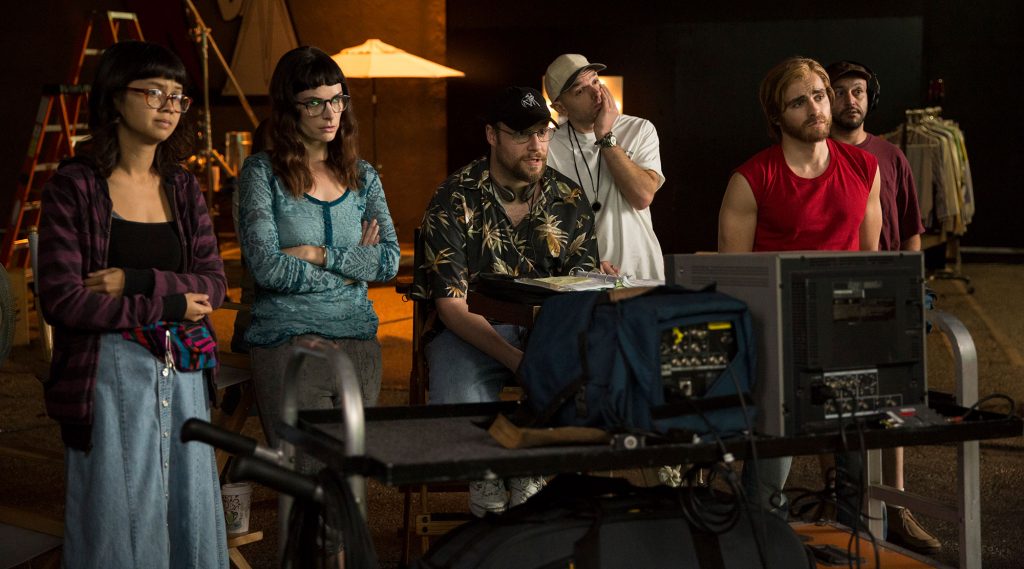 But The Disaster Artist has a couple of distinct differences: Tommy seems to be the only character who’s completely oblivious of how bad The Room is turning out to be. To a point where his optimism starts edging very close to delusion. And the film is told from the perspective of his friend and colleague Greg, which includes the narrative distance between the audience and Tommy – making him even stranger, and impossible to relate to or sympathise with.

In the end, Tommy Wiseau created something. He made an impact – however small or absurd – on the world, and people flock to see his weird movie. The Disaster Artist seems to praise this point of view: that the beauty of something doesn’t lie in the product, but in the creative act of making something. Or the product of your creativity eliciting a reaction from people – even if it’s not the reaction you intended. Maybe the best summary of what The Disaster Artist is about is a line from the film, speculating on Tommy’s motives: “Even the worst day on a film set is better than the best day anywhere else. ” 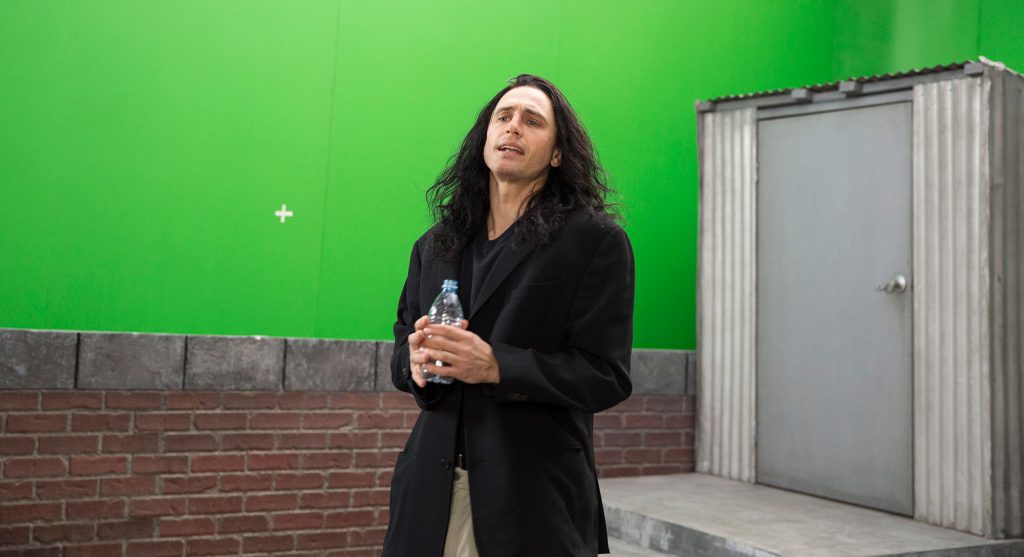 Maybe I’m overthinking things. The point is, The Disaster Artist will probably make you laugh. It ends up being something like a buddy comedy – about two guys making a pact to push each other towards their life goal, no matter what. And although the film may sometimes feel like a mockery of the real life Wiseau, it holds him in (distorted) high esteem most of the time, and keeps the whole thing entertaining to boot.

The Disaster Artist is directed by James Franco, who also stars in it, together with Dave Franco, Ari Graynor, Seth Rogen, Josh Hutcherson, and Alison Brie. It’s in cinemas from 9 February 2018.