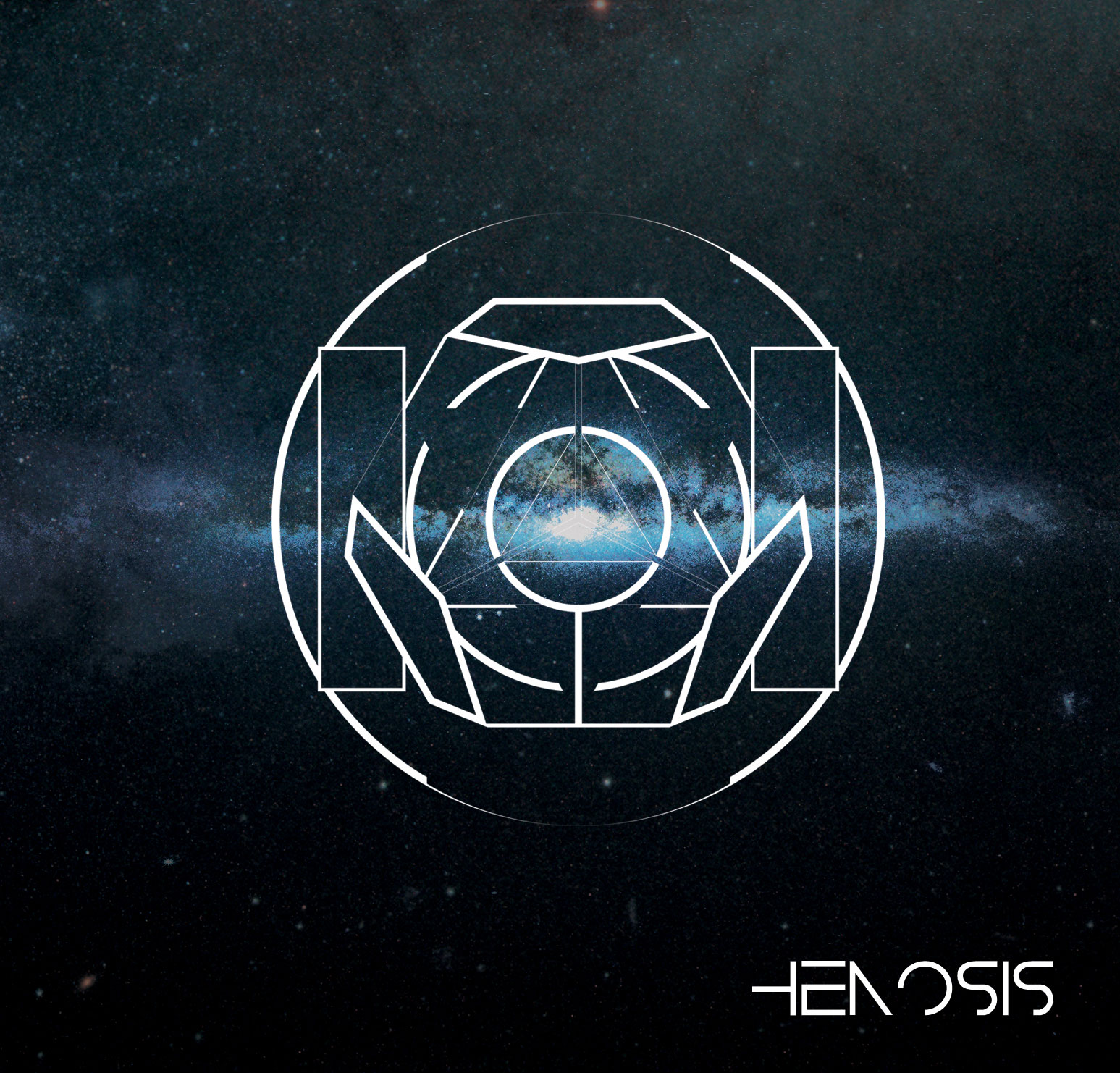 When it comes to rock ‘n roll there are certain groups that have left permanent marks, whether it was in the Hall of Fame or simply just on our hearts. Either way, we cannot ignore the major impact that the genre has made on previous generations and those still to come. Now as a lover of rock, I am always looking for new music. But when I don’t find anything to my liking, I am forced to go back into the archives and search for the classics. Upon a recent search I came across an instrumental progressive rock band known as the Kings of Improg. The band recently released their debut album titled Henosis, which has completely blown my mind. 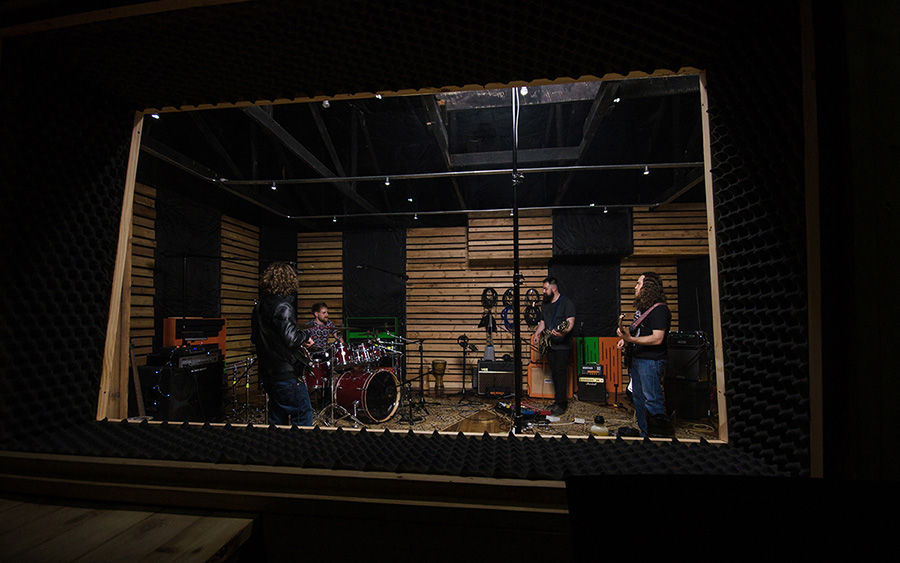 On May 20th 2017, Kings of Improg released their debut album Henosis. A six track album that has been meticulously designed and is unique in every way possible. There is meaning behind the name of each track which suits the music perfectly. The power of music without words has been put to the test with this body of work and is executed with finesse. The band members, Byron Muller – (bass/guitar), Lloyd Mckeen (guitar/bass), Chad Snell (guitar), and Slade du Randt (drums), have all outdone themselves with this potential classic.

One of my favourite tracks from the album is Ferrum, which is also known as the Latin term for Iron. From the minute I hit the play button, I was taken on a journey which lead me back to the days when I was still playing Tony Hawks Pro Skater 2 on PlayStation. These musicians are in sync with one another as if they are an instrument themselves.

I would certainly recommend this album to anyone who loves to study with music in the background, the occasional jogger, and even the guy always looking for music to play during his gym workout. As a South African I am proud to say that Kings of Improg have certainly left their mark on me and I am confident when I say that many others will be touched by their music too. I look forward to their next project!

Henosis is the debut album by Kings of Improg, and is available on Bandcamp, Soundcloud, YouTube, iTunes,  Deezer, and Spotify. 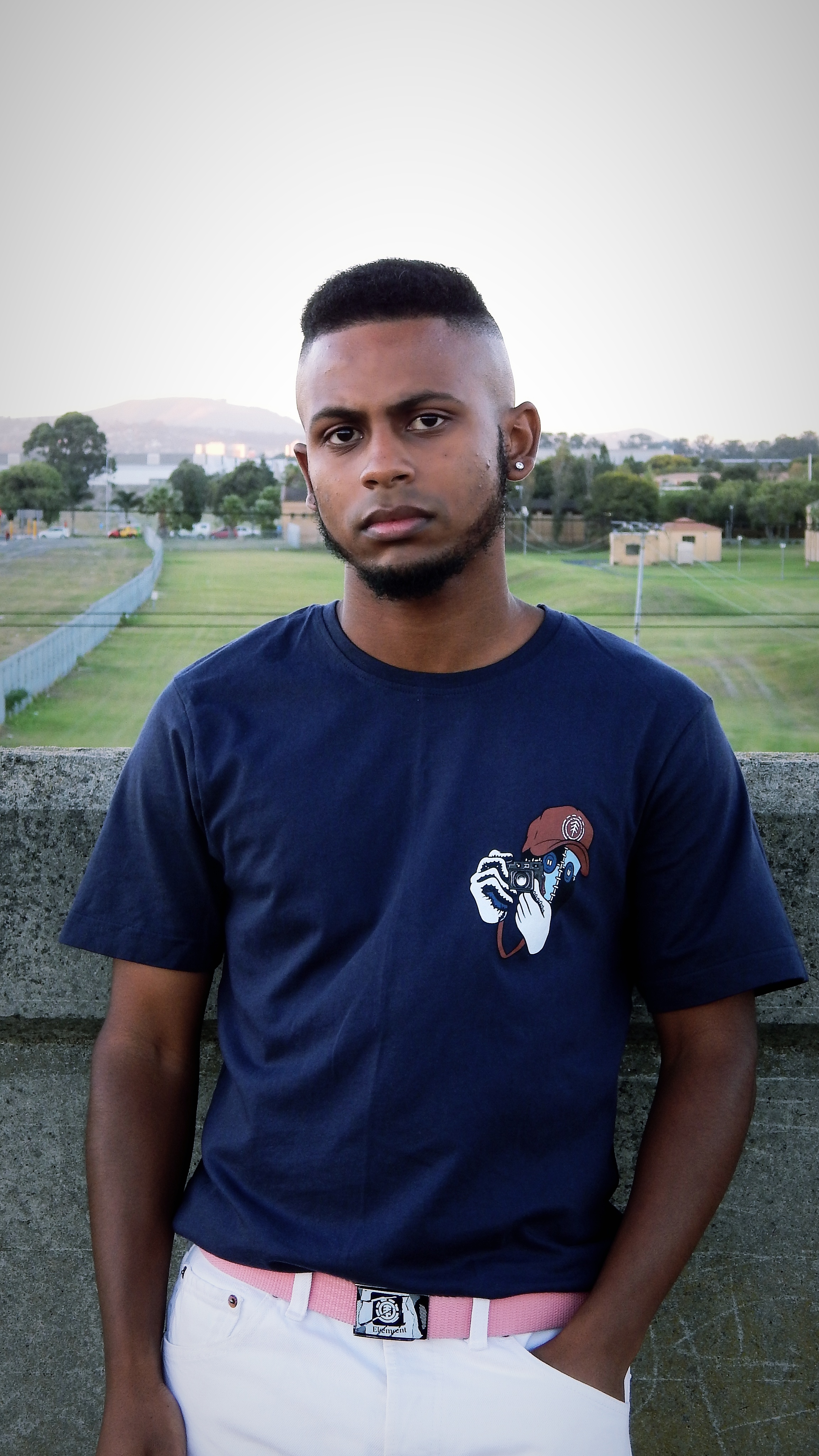 Cameron is also known as Griffin D, the stage perfomer, poet, writer and entertainment manager. Surely he keeps himself busy with music at all times. If he doesn’t have a pen in his hands while writing new material, then you would surely find him with his headphones on and listening to some new music.

Cameron is also known as Griffin D, the stage perfomer, poet, writer and entertainment manager. Surely he keeps himself busy with music at all times. If he doesn't have a pen in his hands while writing new material, then you would surely find him with his headphones on and listening to some new music.