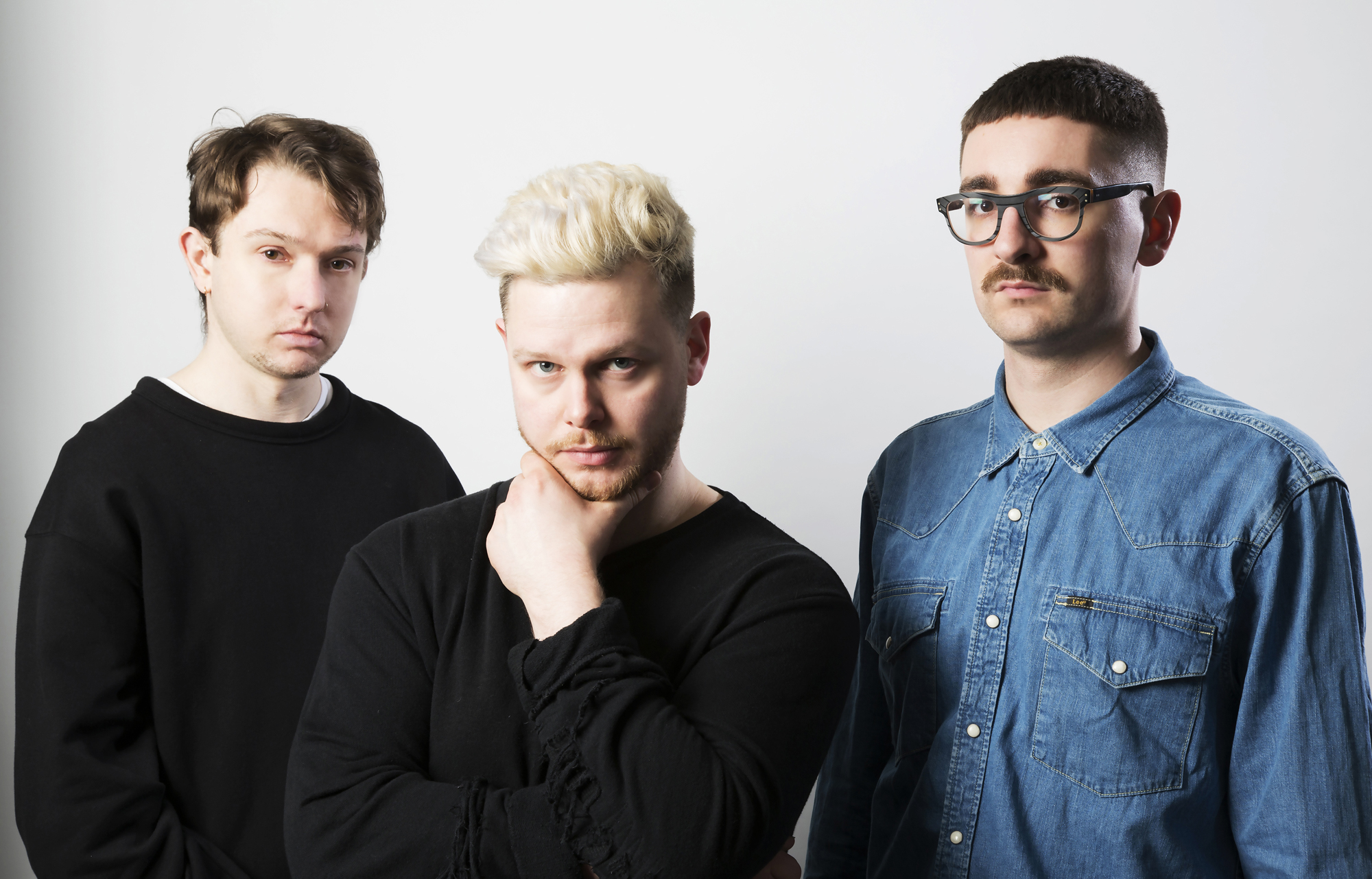 BANG BANG! It’s the Music News gun! This week: New albums announced by Erasure, Alt-J, Goldie, and JHB locals Adventure Man. Plus videos by Adventure Man, Michael Lowman, and Goldie. PLUS songs by Kahn Morbee and Karen Zoid, and Loui Lvndn featuring Emamkay. So much music you might get a music-headache.

Adventure Man released the music video for a new single, Let’s Stay at Home. The song features Rebecca Taylor on guest vocals, and she’s since been included in the main line-up of the band.

“I loved the idea of the irrationality of it all; I suggested all the backgrounds be plain colours. All the objects in the video can be found in many homes and with the screen split it looks very striking and kooky, just my cup of tea. It’s weird, unexpected yet fun; there’s always ridiculous things on the screen. It sets a great tone for our new album, Dog Daze.” – Adventure Man frontman, Gad de Combes.

The band’s sophomore album, Dog Daze, is available for pre-order on iTunes.

English indie rock band Alt-J announced the upcoming release of their third album, Relaxer. The album is due to be out on 9 June on vinyl, CD, casette and digital formats. 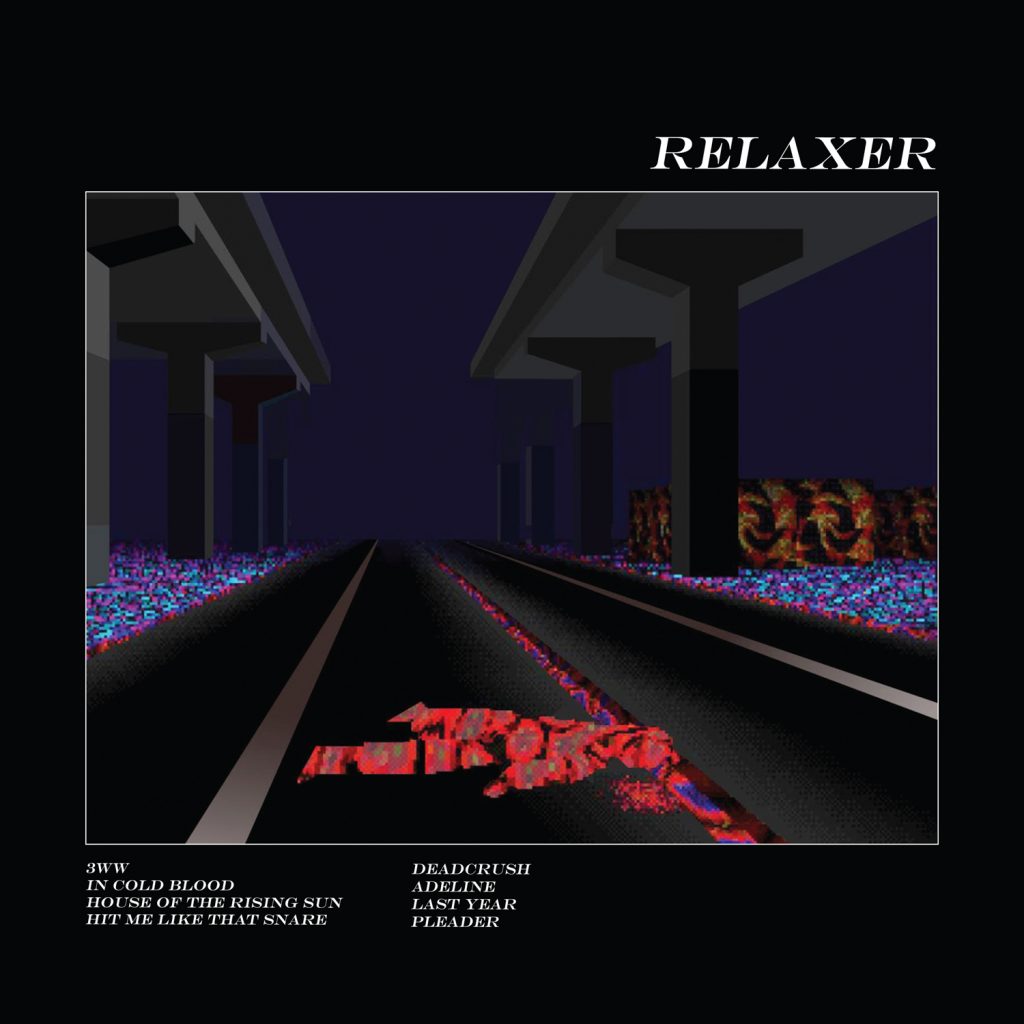 You can listen to 3WW here.

Goldie released a music video for I Adore You, from his upcoming album The Journey Man.

Goldie’s new album, The Journey Man, is out on 16 June. Get digital versions here, or order physical releases and merch items here.

“This song is about finding courage to speak your mind and live your truth. It’s a powerful song with powerful arrangement, old school ‘dirty’ drum sounds, organic percussion, throw-back brass, screaming guitars and one bad ass rapper! Anybody looking for a self-empowering anthem with a hard hitting groove will love this song. Power&Glory is for everybody.” – Michael Lowman

Power&Glory is from Michael’s upcoming album, PopRadio, which can be ordered here.

Erasure announced a new album – World Be Gone, to be released 19 May. See the album trailer:

The album is available for pre-order here.

“This particular one explores a drunken moment of indecision, insecurity and passion where the female subject was too gone (intoxicated) to leave. So she stayed, which then forces the author to confront all the contrasting feelings towards the girl.” – Loui Lvndn

Gone Girl is available to download or stream here.

Kahn Morbee and Karen Zoid released a collaborative track, We Could Be Divine. 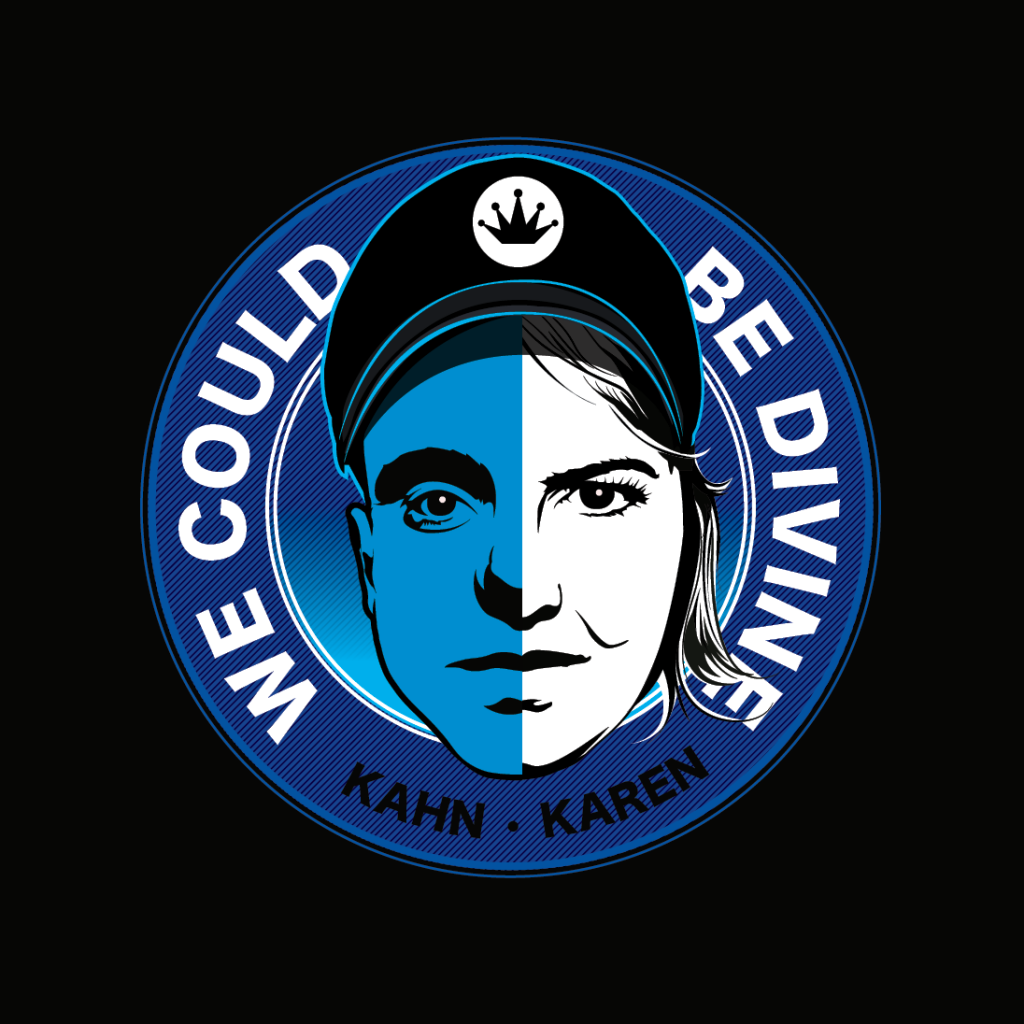 “Teaming up with Karen has been an awesome experience and the song creation was entirely organic and effortless – she’s become a great friend and the process of working together will be a memory I cherish forever.” – Kahn Morbee.

We Could Be Divine is available on iTunes.