It’s a bit like going back home and seeing your kooky family again after several years. Except your family isn’t nearly as interesting as the highest grossing romantic comedy of all time. And your family didn’t get a sequel after 14 years. There’s the seldom-discussed spin-off TV sitcom, My Big Fat Greek Life, but just like your black sheep step-sister Joanne, it didn’t really accomplish much in the end. My Big Fat Greek Wedding 2 isn’t bigger, better, fatter, or more Greek than the original 2002 sleeper hit, but it isn’t simply more of the same either. 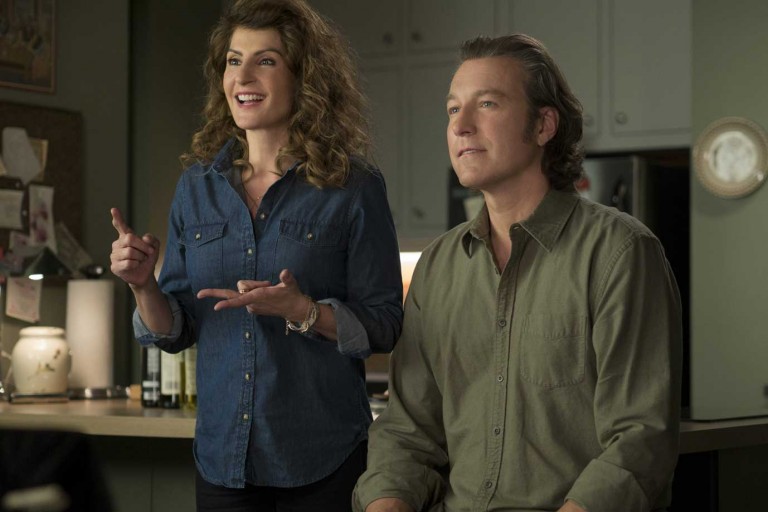 Toula (NIA VARDALOS) and Ian (JOHN CORBETT) are back in My Big Fat Greek Wedding 2, the highly anticipated follow-up to the highest-grossing romantic comedy of all time.
Photo credit: George Kraychyk

The film starts slow, reintroducing viewers to the Greek family that made My Big Fat Greek Wedding hilarious. And the first act works hard to reset a lot of things: Toula (Nia Vardalos), now married and with a family of her own, is back working at her father’s restaurant, and trying to rekindle things with her husband, while keeping her family at arm’s length, despite them living next door. And now that she has a daughter of her own who would love to go off to college far away from her relatives, it’s clear that Toula hasn’t learnt enough since the last movie.

Then, slowly, the Portokalos family worms their way into your heart. While the movie starts off rehashing several ideas, and dipping into regular romcom cliches with passable jokes about stereotypes, it soon takes a different direction, exploring new ideas, new jokes, and new turns for familiar characters. 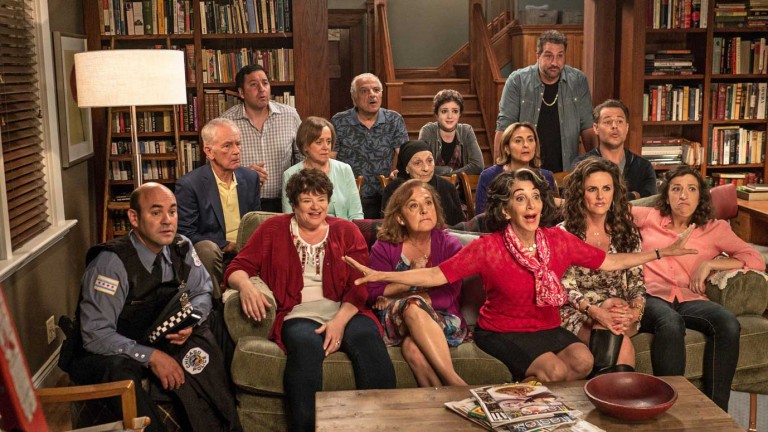 Ultimately, it’s a fun movie with familiar romantic comedy tropes throughout (yip, you guessed it – there’s a wedding at the end), but it remains as different and offbeat as the original without reinventing the romcom wheel. It’s endearing and sweet, with a pleasant, non-preachy ending that’ll satisfy nearly everyone, and a near-guarantee of good moods and smiles when leaving the theater. My Big Fat Greek Wedding 2 is a film about family, and gives you everything a film about family should: heartwarming familiarity, laughs about the everyday absurdities, and a reminder of why after a big family gathering you need some time apart. Especially to fans of the original, this film is recommended as pleasant, clean, family-friendly fun.