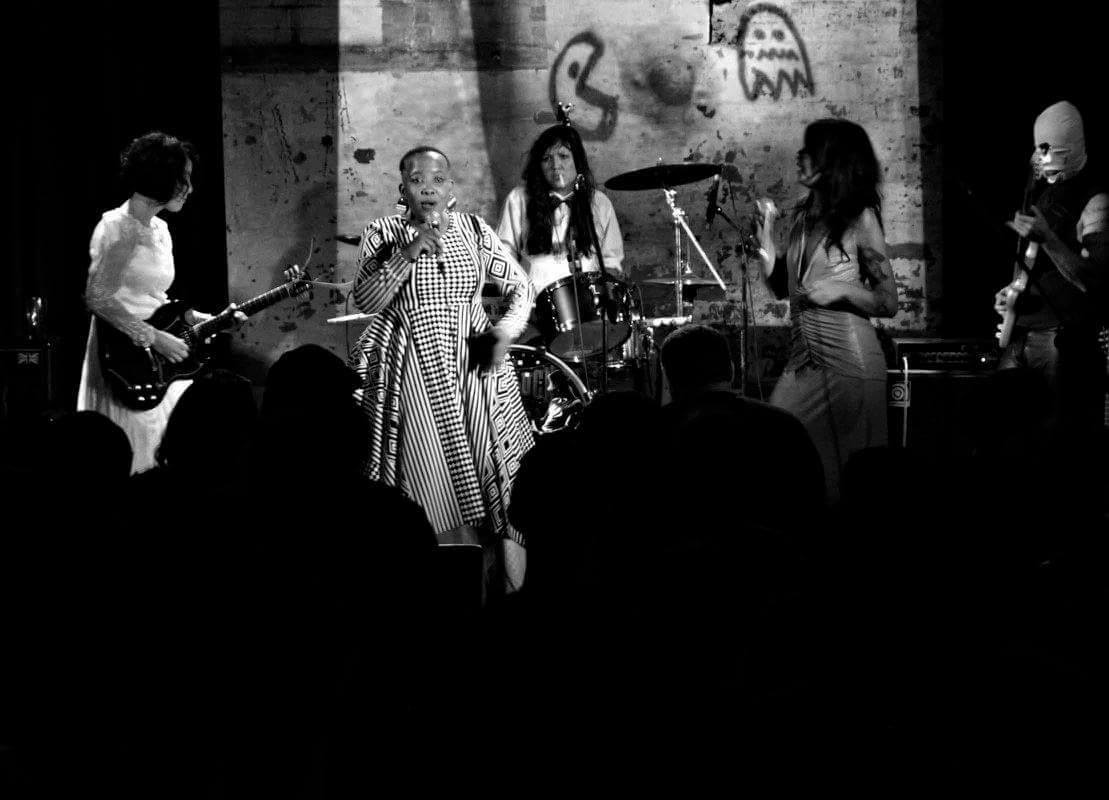 Pussy Whipped: The Cortina Whiplash new album We Do review

Cortina Whiplash’s latest album, We Do, is a melodic rollercoaster of fast, hard, and smooth alternative rock. Their message is clean and keeps the punk middle-finger raised high in the face of institutional marriage, as well as taking a look at the overwhelming amount of money and time we spend on shit that doesn’t really matter.

According to the group, “We Do is a marriage. It’s a marriage to music, a marriage to each other and a commitment to creating alternative music for the sake of music as art. However, the marriage analogy and album concept extends beyond just our commitment to being musicians. It also challenges the hetero-normative standards that tend to define the institution of marriage as well as the often dangerous message fundamentalist religion conveys about the LGBTI community throughout Africa and the world.” 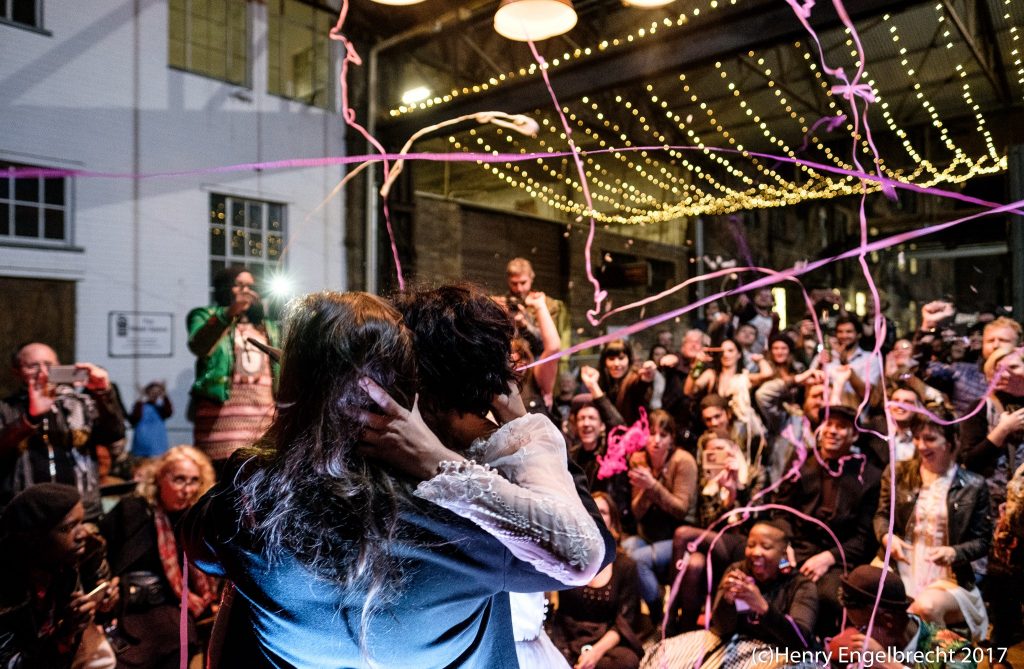 The album reminds me of a twisted Rocky Horror Picture Show that takes you on a spin into the world filled with alternative love, clearer thinking and all round sexiness that comes with dirty rock. That said, it is tricky to box their style into one genre.

The tracklisting of the album is a hot yoga session of songs strongly pulled together by moments of intense female punk-rock vibes in songs like Make it hard, then soft gentle country-like sounds with Go Insane. Overall there is a solid landing on good ol’ alternative rock. My personal favourite: Exoskeleton. 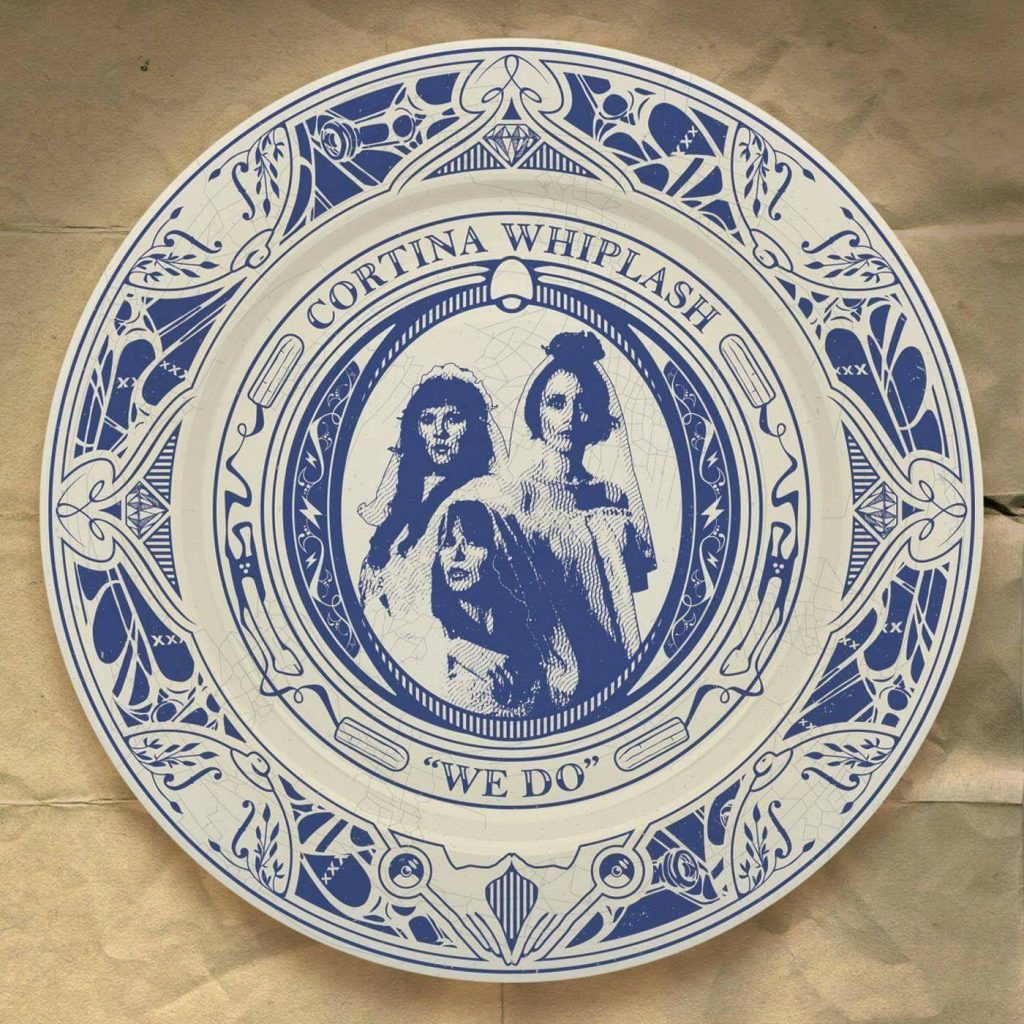 I favour the album because it achieves constant disruption (the good kind). Each song stands strong and you can play it in the background without it fading into the background.

The band consist of Tessa Lily (guitar), Loandi Boersma (lead vocals & bass guitar), and Auriel Lefebre (drums). What makes Cortina Whiplash the ultimate South African band you want to fall in love with, is that they practice what they preach. “To counter this notion of excess we have created a gift registry on our website which enables people to trade specific items in exchange for our music. The majority of the items on this list are things which we can donate such as blankets, sanitary pads etc. We have also encouraged people to suggest items they feel would be worthy of the same trade.”

They are caring, they are soulful, and they are on your shopping list when you’re out buying new music (yes people, buy music! It’s not something only 90’s kids remember; don’t be a douche.)

Listen to Floris Groenewald and Tessa Lily about life, music and all that jazz on TheFlow.co.za’s podcast, The Flow Chats:

Cortina Whiplash’s new album, We Do, is available to stream and buy on Bandcamp.

Jeanne hates to refer to herself in third person. Because before you know it, she gets lordly and demand you tell her fantastic stories fit for the delicate ears of kings and queens only.

Jeanne hates to refer to herself in third person. Because before you know it, she gets lordly and demand you tell her fantastic stories fit for the delicate ears of kings and queens only.