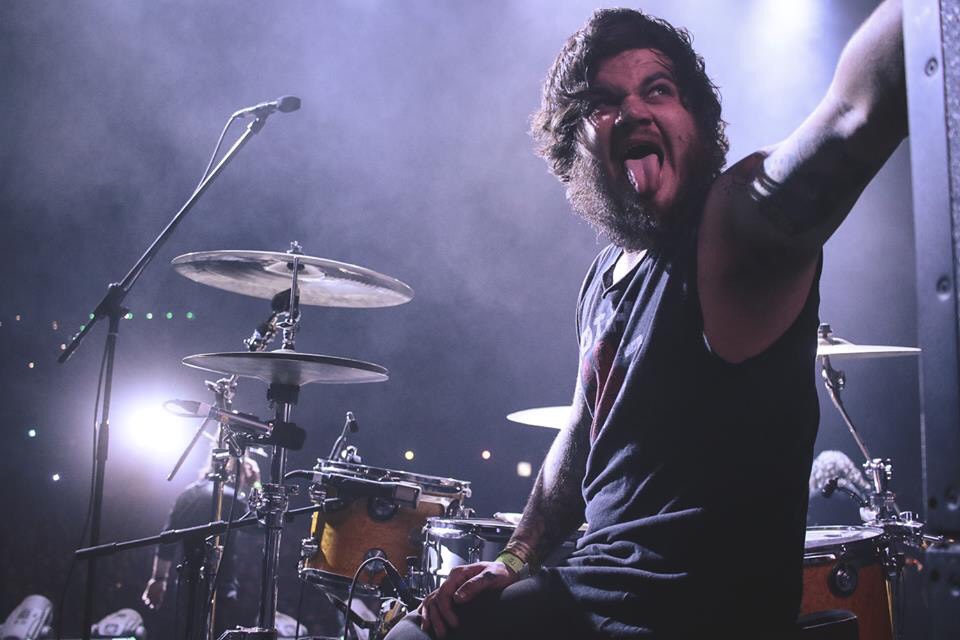 19 October 2017 Off By Floris Groenewald

Jason Oosthuizen, the drummer of Van Coke Kartel and Punk ‘n Roll, has brought together a talented pool of musicians to do a tribute night to Led Zeppelin – on 5 October at The Good Luck Bar. We asked him a few questions about his love for Led Zep, what it takes to put on a tribute show to a legendary rock band, and what we can expect on the night…

Can you tell us how and when you first encountered Led Zeppelin?

As a kid I used spend a lot of time on and next to stages, watching my dad play drums and cover bands like Led Zeppelin. The drumming of Led Zeppelin played a big role in me playing drums today.

Why do a tribute show in the first place?

Being the band that sparked my drumming and one of the best rock bands of all times, I always wanted to pay tribute to them in some way. 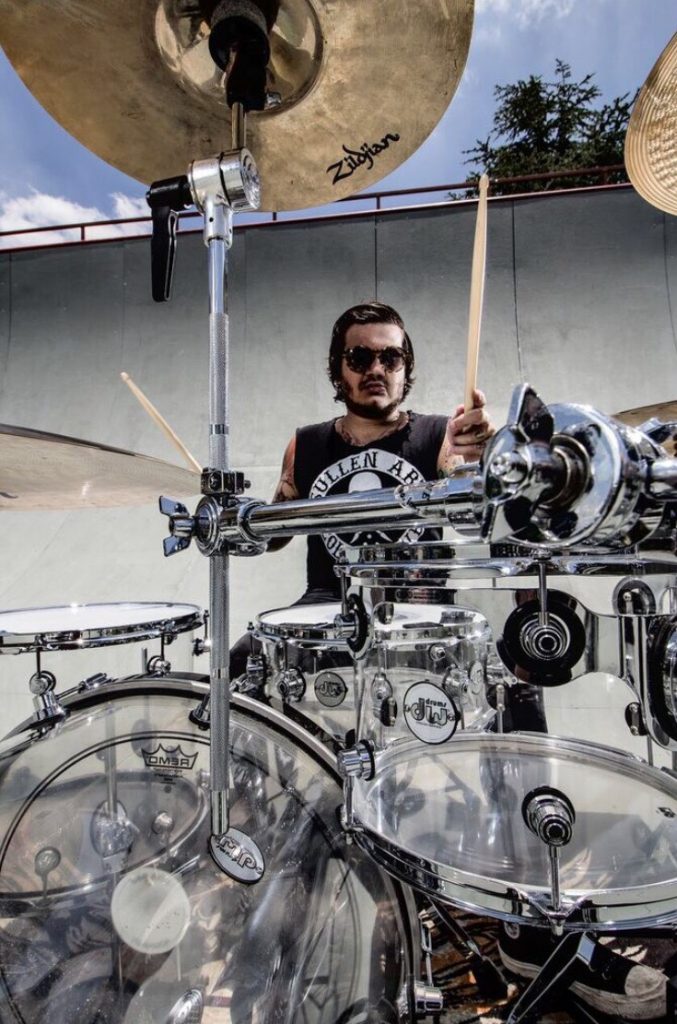 How easy or hard is it to do tribute versions of Led Zeppelin songs? Do you add a lot of your own, individual ‘flavour’ to the songs?

It is probably one of the hardest musical projects I have done to date — even till now their music is still extremely difficult to cover. I am trying to play the songs as close to [Zeppelin drummer] John Bonham as possible, to make this tribute the best it can be.

How different is a tribute show to a Punk ‘n roll or Van Coke Kartel show?

With a Punk n Roll or Van Coke show you play to how you perceive it, where a tribute show you need to try and get into the mind of the person who originally played it.

What’s your favourite Led Zepellin song/album? Why that one specifically?

Can you give us any tease of what people can expect from the show?

It’s over two hours of their most popular hits — with some hidden gems that their most die-hard fans will know.

If you want to get in on the 2-plus hour long celebration of Led Zeppelin, you can get your tickets here. ALSO: We’ve got a double ticket to give away – check here to enter the draw.