Taxi Violence really shouldn’t need an introduction – this Capetonian band has been making music together since 2004, and their first studio album, Untie Yourself, was released more than a decade ago, in 2006. Since then they’ve been touring up and down and played all of the major local festivals. Most recently Taxi Violence had released Tenfold to celebrate the decade of making music together. This album garnered the band’s fourth SAMA nomination, to go along with their three MK Music Awards nominations.

At the beginning of 2017, the band announced plans to release a handful of shorter EP’s throughout the year. The first of these EP’s, Shape and Form I, was released on the 13th of February, and the 3 tracks are classic Taxi Violence. 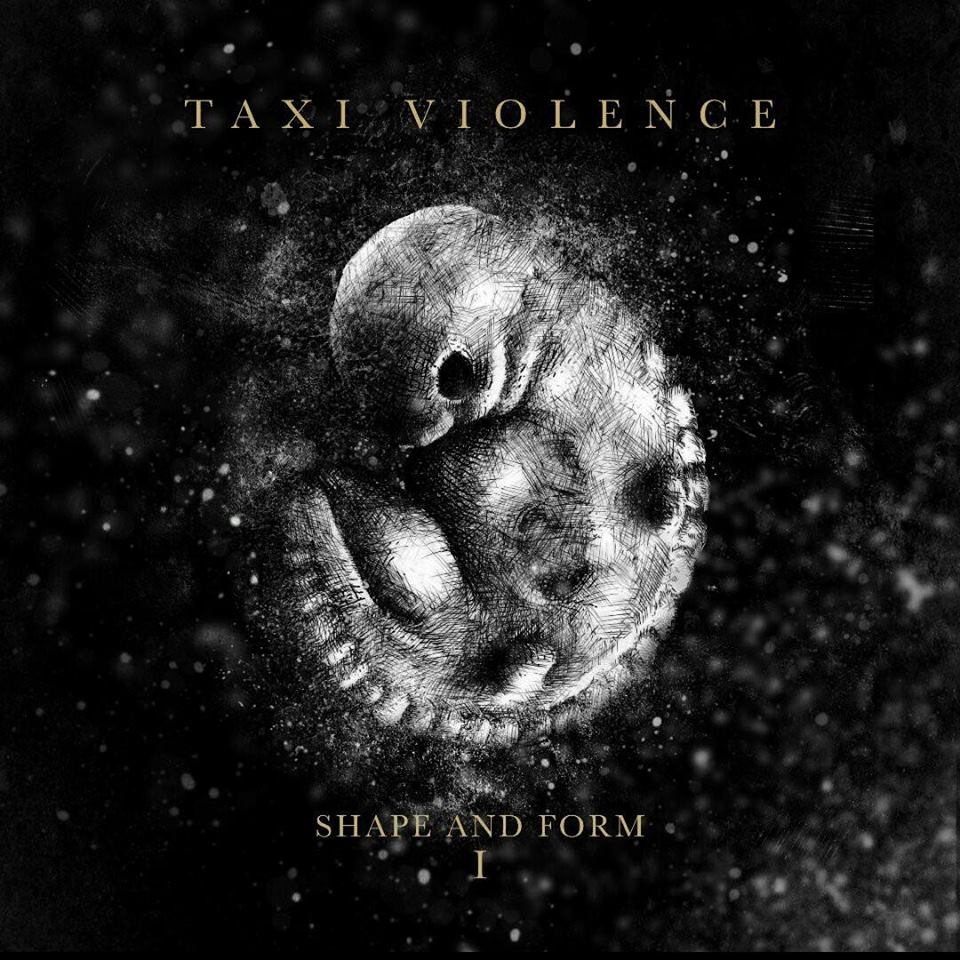 Taxi Violence – Shape and Form I

The EPs starts strong and riffy

Grindstone, with the driving beat, bass and vocals that form the characteristic sounds of Taxi Violence. It is standard Taxi Violence fare. The strong influences from Queens Of The Stone Age and other blues-heavy, driving rock bands are very evident. This is Taxi Violence doing what Taxi Violence does well.

Captive by Design follows suit. The song starts with a strong drum beat which leads the other instruments into a familiar staccato riff. The guitar and vocals leave a distinct feeling that is only ever given by a select few bands; The influences are still crystal clear, even if Captive by Design is less driven than Grindstone. The song also sports an interesting, slower middle eight, which serves to emphasise the drive and force behind the remainder of the song in a masterful way.

The final track, Fake It, closes out the EP by way of introducing the first music video for the project. The video has a simple premise – vocalist George van der Spuy is accidentally killed by impaling as he’s fetching the rest of the band some beers while setting up for a show. I mean, this happens to everyone, right? So the band, knowing that the show must go on, rigs up a Weekend at Bernie’s rope and pulley system. Each remaining member controls some part of George  (badly) as they play the show.

As for the song, Fake It delivers more of the same, and that’s no bad thing. The rhythm section drives with intent, the vocals fill out the space left for it, and the breakdown provides a headbanging, hard-hitting, chest-thumping satisfaction.

In the end, Shape and Form I delivers. It’s quintessential Taxi Violence, and leaves us looking forward to the next installment.

Taxi Violence‘s new EP, Shape and Form I is on most streaming services, including Google Play Music, iTunes, and Deezer.