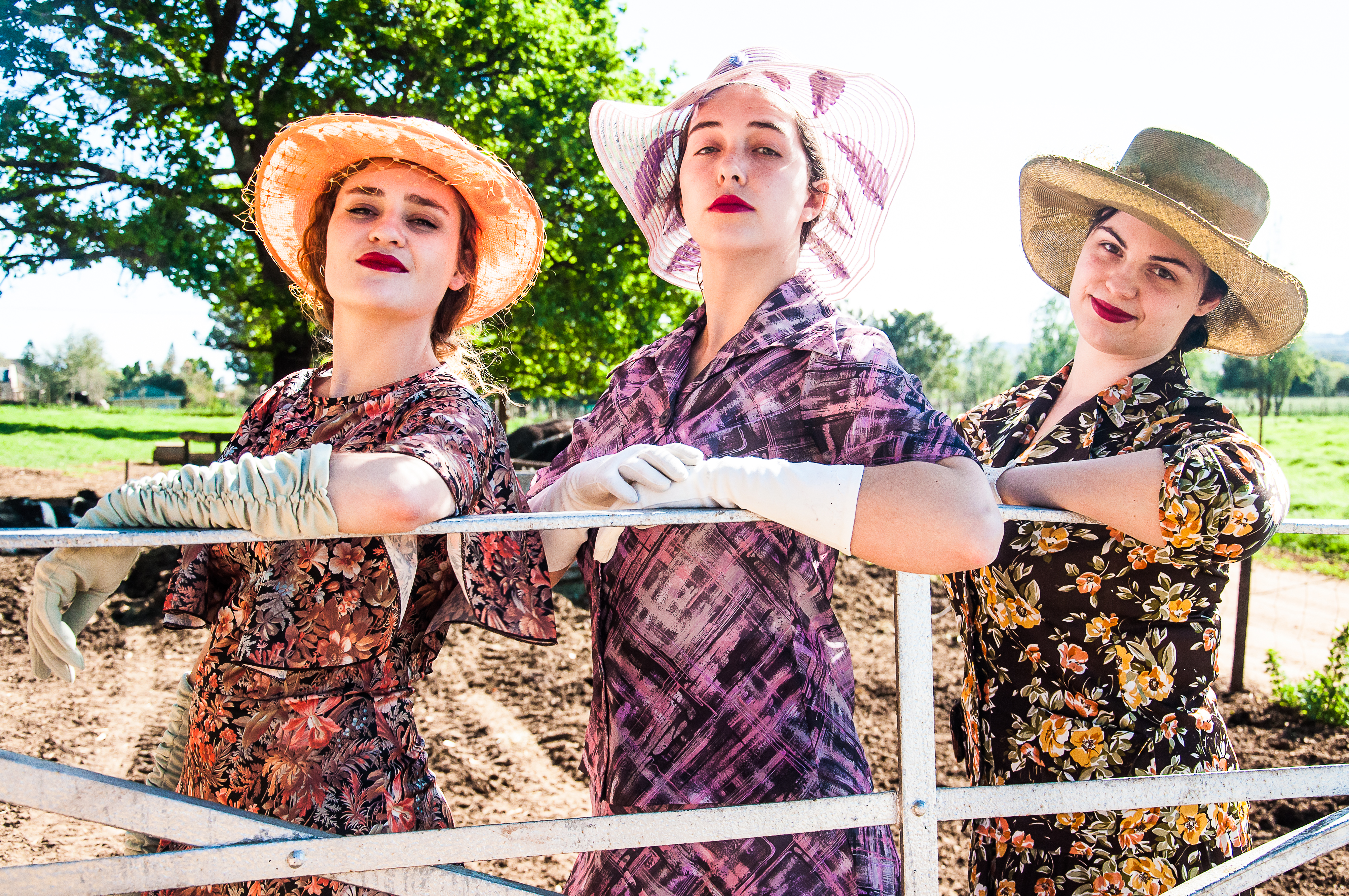 I don’t know much about theater or cabaret. I can’t remember the last time I went to such a production. I do know live music. And cinema. And I would like to think that I know good entertainment when I see it.

This changed when I broke my dry spell last Thursday with the stage production, Verplaas. Verplaas is a cabaret by Loané van Sandwyk, Anja van den Berg and Madelein Joubert. The project stemmed out of the three actresses doing their final practical for their honours degree at the University of Stellenbosch, and went on to sell out shows at US Woordfees and Vryfees this year. Not bad for a debut production.

I missed my opportunity to watch them earlier this year at Vryfees due to immature and excessive drinking the night before at my birthday party. I’m thankful for that, in a way. See, I had to make my way down to the small Eastern Cape town, Burgersdorp, to see what I have missed, to get on the same page as everyone else talking about this production. We arrived at the Burgersdorp Primary School around sunset.

Burgersdorp is the hometown of one of the actresses, Anja, as we were informed by one of the teachers of the school opening the show with a prologue. This show was sold out too, and we were surrounded in a hall full of excited family and friends. The energy was contagious. Outside we were greeted with homemade ginger beer and violin players on arrival – a very fitting setting for what we were about to witness. 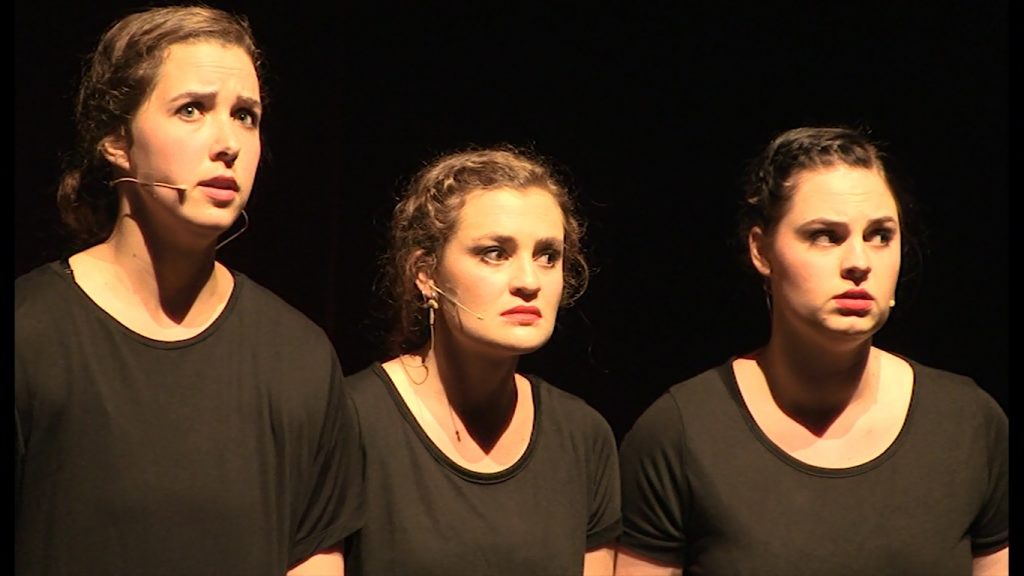 Verplaas is about the very controversial subject matter of farm murders in South Africa. And here to take us through it are three beautiful Afrikaans girls. Amazing. They opened the show with their own version of Laurika Rauch’s Stuur Groete Aan Mannetjies Roux, and the lyrics quickly revealed that no Afrikaner stigma is safe from them – setting the tone for the rest of the performance as more of their own FAK tongue-in-cheek renditions follow.

The story is essentially about three women’s lives that has been affected by farm murders and how they deal with the trauma. The actresses introduces us to several characters on stage, telling the stories through small town gossip at the local church bazaar. We get to meet Afrikaner militia, Sunette Bridges fanatics, and grumpy old boere tannies. 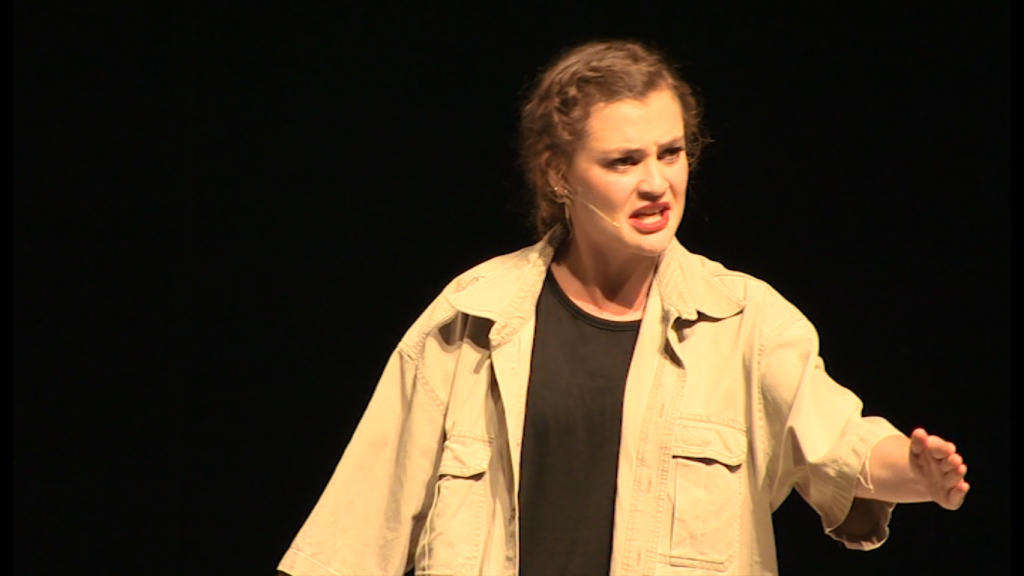 The real power of the show lies in the three main characters, who have been affected by tragedy. They went in a bit deeper with those performances, taking on issues such as alcoholism and white privilege.  The actresses uses subtle wit, to cheap shots, to plain slapstick comedy to keep the audience laughing in their seats, as they sing and dance and joke on stage, finding a bit of humour in very dark source material to bring their very serious message across. And it works. A cabaret about farm murders, who would’ve thought?

The three actresses, who go by Die Drie Edna’s, are talent to watch. Not just as performers, but as writers too. I lost count of the amount of characters they portrayed on stage, but each one was memorable, digging into the Afrikaans culture. The real Afrikaans culture – the platteland. It was not all just fun and games though. A scene at the end of the show left the whole room quiet and with a lump in our throats, making sure the show’s message is not lost in between all of the humour, and proving to the audience that they know exactly what they’re doing.

Don’t expect an Afriforum commercial, in fact, they wipe their asses with their pamphlets at one point of the performance. There’s a fine line between racism and making art, and these women know it. And they act and sing and dance all over it.

I was highly entertained. 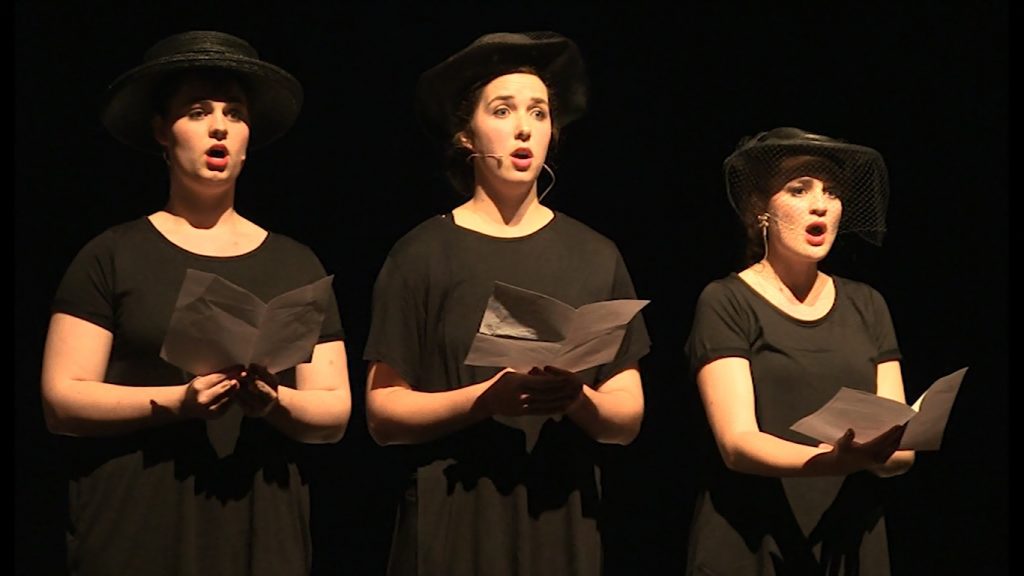 Catch Verplaas at The Cape Town Fringe Festival at 228 on Lower Main – AFDA this week: