12 September 2017 Off By Floris Groenewald

Blood Brothers, the annual rock supergroup concert that aims to create cancer awareness among young people by “rocking their hearts out”, is happening on 30 September at the Good Luck Bar in Johannesburg. We managed to talk to Kobus de Kock Jnr, one of the ten musicians in the group, about the event, the campaign, and his experience as a third-timer.

Kobus, frontman of The Black Cat Bones, was part of the first Blood Brothers group. The Vrede Foundation (a non-profit organisation aiming to generate awareness among young South Africans regarding Cancer), approached him in late 2014 about putting together an ensemble of rock musicians to help with the mission of awareness.

“They told me they already had Francois van Coke and Arno Carstens on board,” Kobus says, “and I thought to myself, ‘Well, that’s a nice idea, but it would take a lot to make it work’. But they did, they made it work, and here we are three years later!” 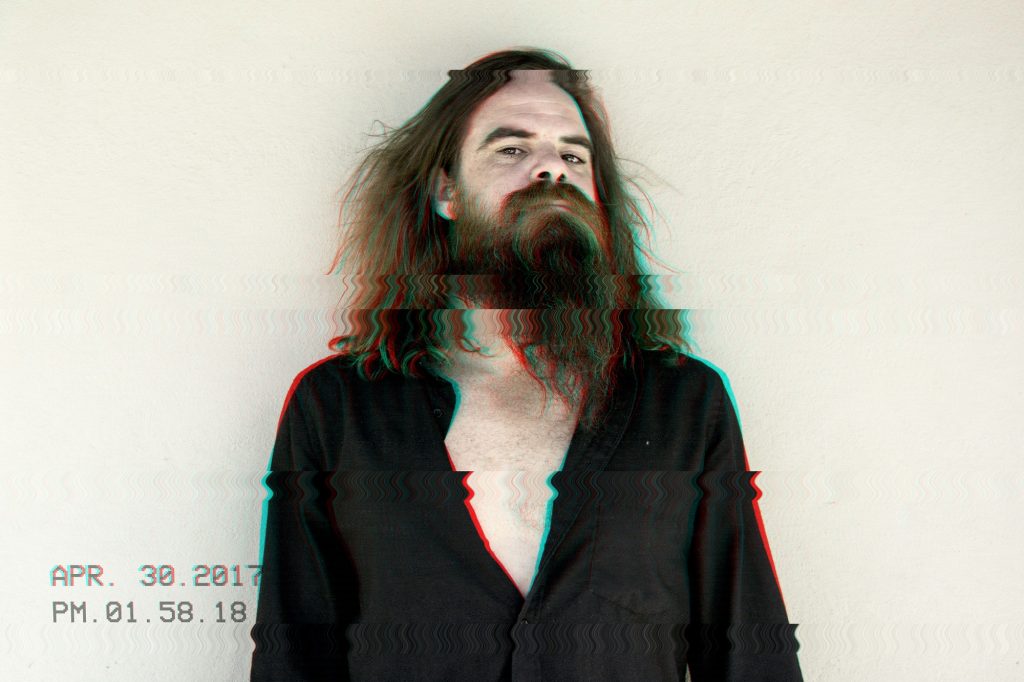 “And I was really flattered that they asked me back a third time!”

“The concept hasn’t changed that much although we change the musicians every year to keep things fresh, hopefully. Plus of course the songs change each show.”

Kobus says the biggest challenge is logistics: Just getting ten very busy musicians together in the same room for rehearsal. “This year we have Hanu de Jong from the Narrow and he lives in New Zealand, Francois and some of the others are in the Cape, a bunch of us up North, etc. So there’s a lot of physical space between us.”

“Luckily it’s 2017 and we have tools like WhatsApp, E-mail, Skype etc. that make things much easier!” 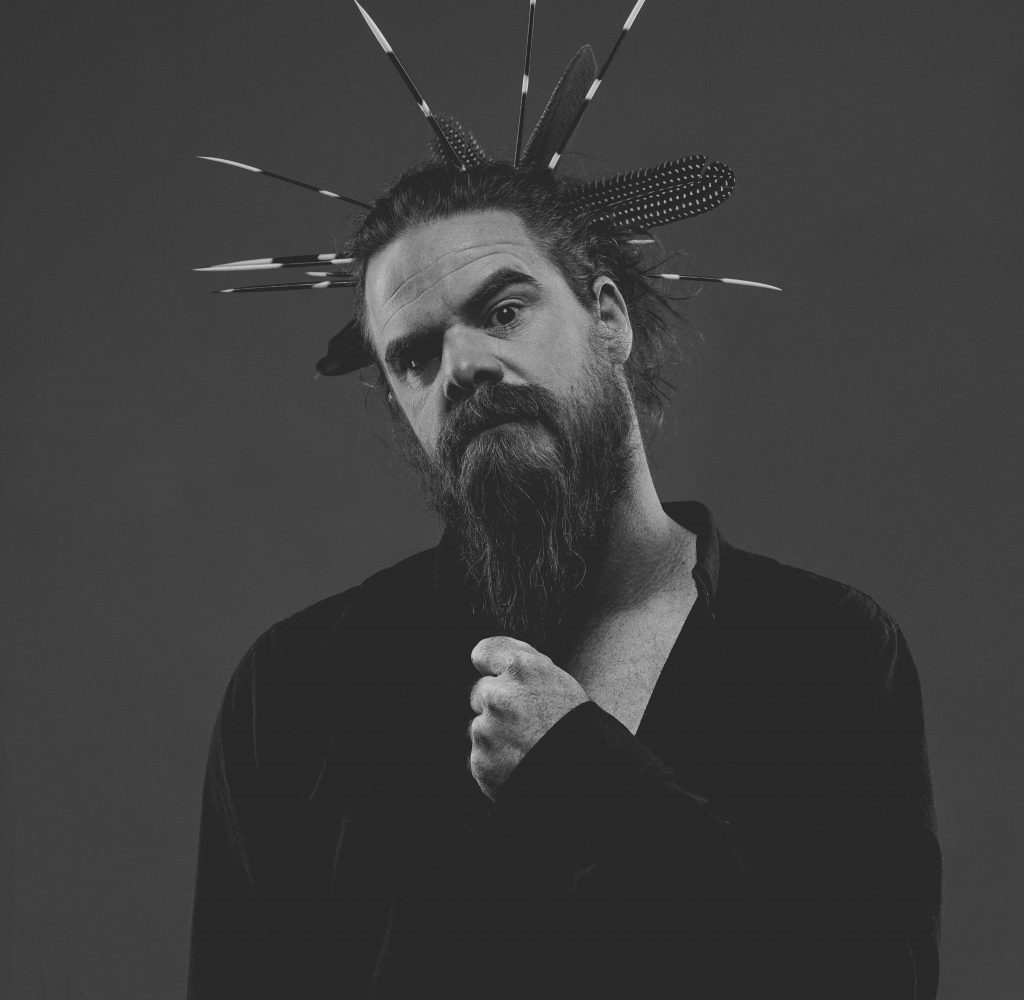 And what’s going to be exciting at this year’s event?

“I think Hanu is going to absolutely destroy the stage! (Maybe he might let me sing with him! Imagine that!). I’m covering some REM, which I’ve never done, Loandi’s voice is something out of another world currently and I’m excited to see what we do with the new Blood Brothers single ‘Breathe’ in a live setting!”

Blood Brothers 2017 is at The Good Luck Bar on 30 September 2017. Check out the Facebook event and get your tickets here.