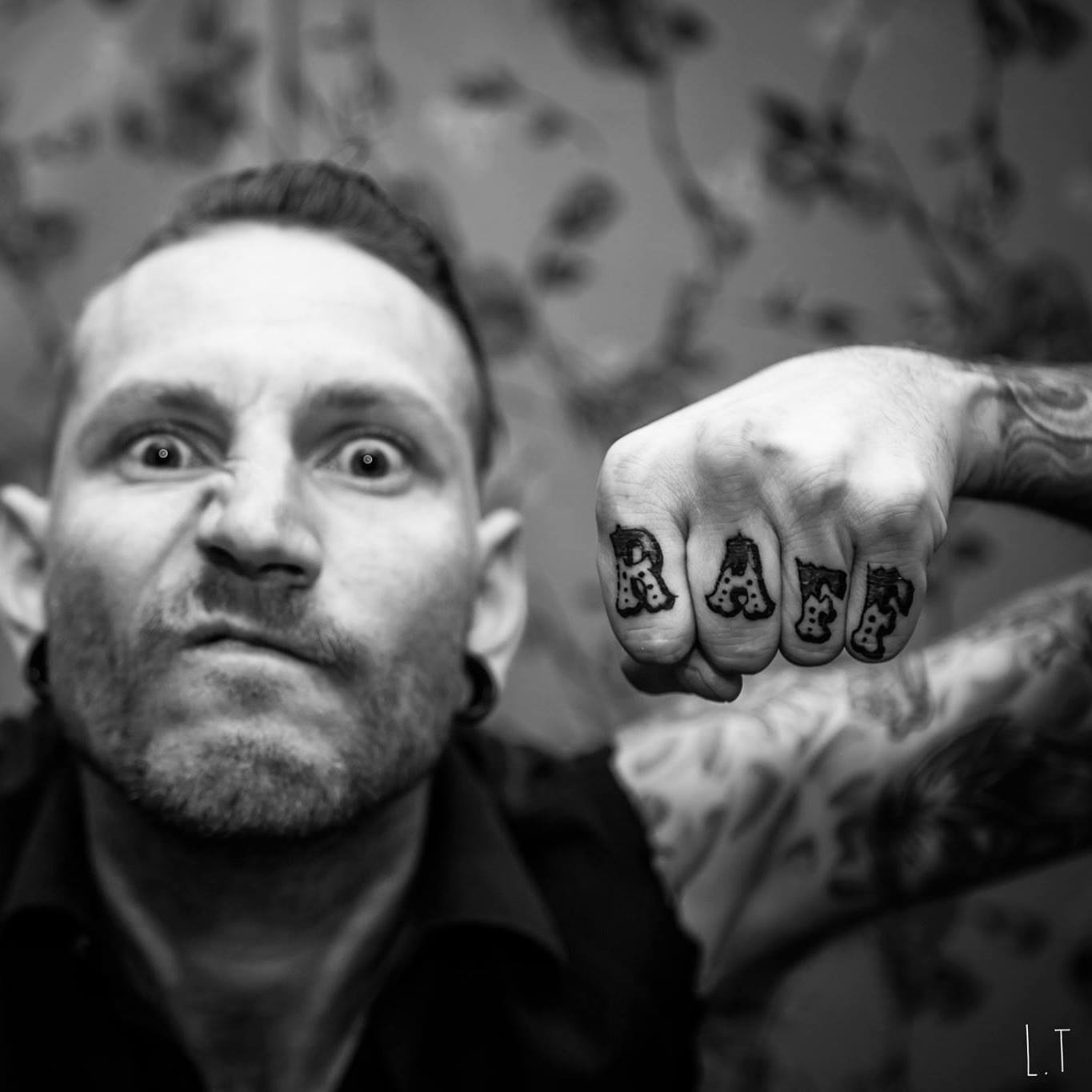 6 April 2016 Off By Floris Groenewald

DJ Billy Killer van de Sandton is the only person I know of whose journey into music started with BMXing. “I started racing BMX and then turned to freestyle BMX. I met some really cool dudes like Brad and Greg Illingworth and after a good riding session they used to take me to live shows at places like the original Bohemian and London Calling in Troyville.”

On one of these occasions, he discovered The Slashdogs. “From there I fell in love with the whole idea of Rock ‘n roll, Punk and live music.”

And he still has a punk edge to him. 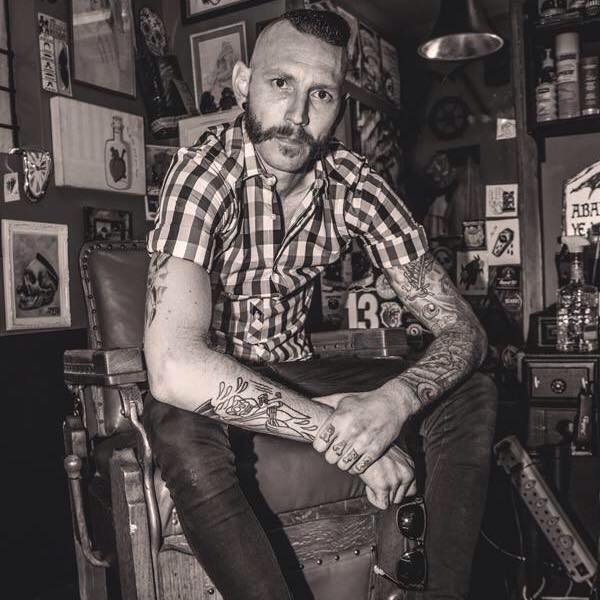 For one thing, he doesn’t care for social media or promotion. “Well I DJ for the love of music and the jol, not to make money. I have no need of a DJ BillyKiller Facebook page, if you need to get hold of me just find me at Xai Xai [DJ Billy Killer van de Sandton‘s “home club”, in 7th Street in Melville, JHB]. As far as other social media sites go I can’t really be arsed.”

Also, after becoming a DJ, he also became a singer in Pistolwhip45 – “one of SA’s first Psychobilly bands”.

Yet the first album he ever bought was something more hip-hop than any of the other genres mentioned before: Black Sunday, by Cypress Hill. It’s obvious that this guy enjoys an eclectic variety of music. And it’s his interest in music that drove him to DJing: “I just wanted everyone to hear the music that I was finding that they had never heard before or knew of. Every time I found something new, I had to have my mates take a listen. And that progressed into me becoming a DJ.”

“I like to play upbeat stuff. Get those bones rattling!” Billy Killer will be representing the rockabilly side at the Let’s Swing It Family Picnic on 9 April. “It’s always fun to play for a new crowd, but I have a good time no matter where I am, or how big the crowd is.” 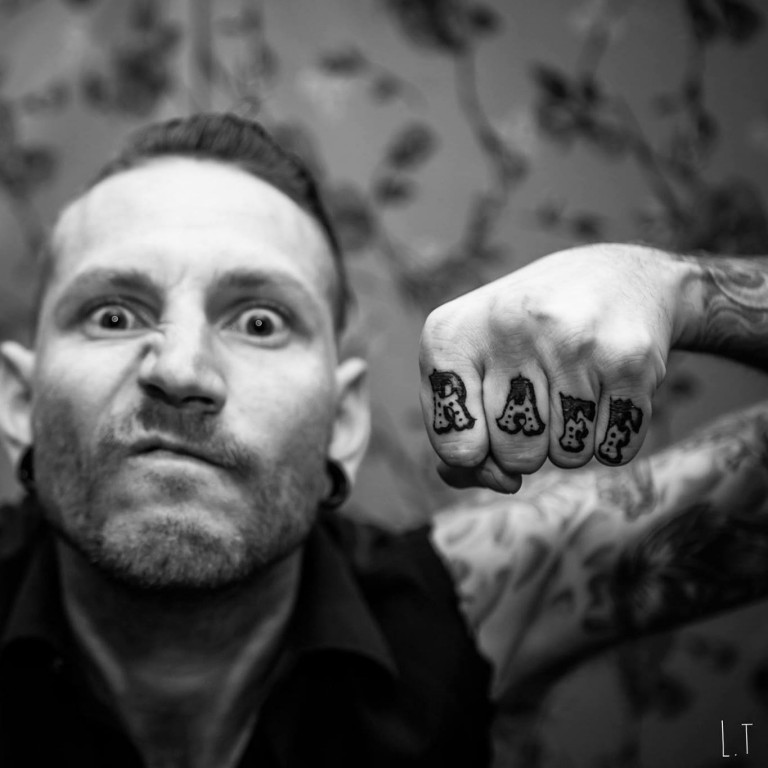 And what can partygoers expect from his set at the Let’s Swing It Family Picnic? “A fight!” he jokes, before turning serious again: “Expectations leads to disappointment. Don’t expect a good time — rather just have a good time!”

These days, he still rides BMX, still loves the Slashdogs, and is currently listening to the new Gutter Demons album, Unfinished Business. “I also play guitar for fun and you never know what might happen.”

Check out his set at the Let’s Swing It Family Picnic – 9 April at Carfax, Johannesburg.