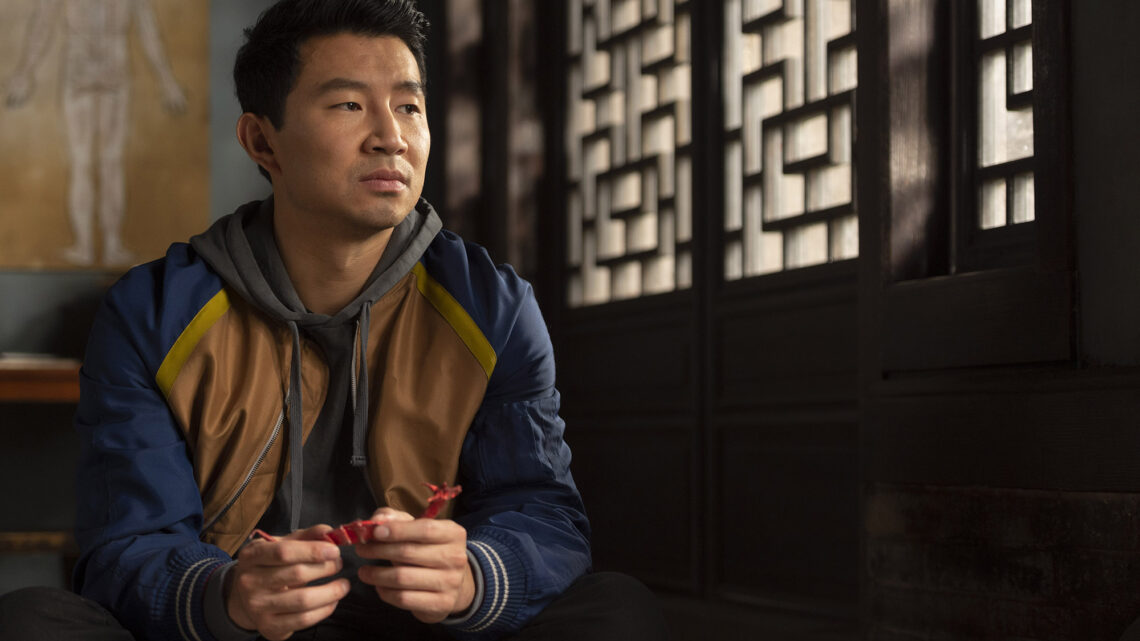 Marvel meets wuxia: Shang-Chi and the legend of the ten rings

2 September 2021 Off By Floris Groenewald

Marvel Studios are very probably hoping that Shang-Chi and the Legend of the Ten Rings can mean for China what Black Panther meant for Africa – a superhero that feels culturally connected, taps into national pride, and makes a lot of money, despite being viewed through a very American lens. But if you forget about the financial incentive to tap into one of the world’s most lucrative film audiences, it looks like Marvel is genuinely trying to embrace the best parts of Chinese film heroes to make a film that balances the old and appropriated with their expertise in Hollywood superhero movies.

Simu Liu (probably most well known as Jung Kim from Kim’s Convenience) stars as Shang-Chi, a skilled Chinese martial artist who left his father’s questionable organisation to live a normal life in San Francisco with his best friend Katy (Awkwafina). But as usual with this kind of film, his past catches up to him, and he has to embrace his hidden talents and face his past in order to save the world. Or something like that. Details aren’t that important.

And while the plot – including Lord of the Rings-style historic prologue – feels very familiar, the fight scenes stand out. The film wears its fight choreography influences on its sleeve, as certain sequences look like they come straight out of Crouching Tiger, Hidden Dragon, some have a distinct Kung Fu Hustle (minus the Looney Tunes)-look, and some feel like a combination of Jackie Chan classics and Scott Pilgrim vs the World. The fight scenes also embrace the choreography and favours impressive human performance over quick and confusing editing.

It’s worthwhile to note that Shang-Chi is one of legendary fight choreographer Brad Allen‘s last movies before his death in August this year. Allen was a protégé of Jackie Chan and Jet Li and worked as stunt performer and choreographer on various movies, including Rush Hour 2 & 3, Kick-Ass, Scott Pilgrim, Wonder Woman and the Kingsman movies.

Shang-Chi‘s plot and design also start out pretty grounded in San Francisco, and gradually opens up to a more magical, mythical world, making use of monsters and magic from previous Marvel films, as well as new things inspired by Chinese folklore.

Shang-Chi has an ensemble of great characters played by Fala Chen (The Undoing), Florian Munteanu (Creed II), Michelle Yeoh (Tomorrow Never Dies, Crouching Tiger, Hidden Dragon, Star Trek: Discovery) and Tony Leung (Infernal Affairs, Hero, The Grandmaster) that all seem like well-rounded, motivated people with their own story, rather than silly archetypes for the hero to fight.

As hinted in the title, Shang-Chi and the Legend of the Ten Rings picks up and expands on certain story threads from previous Marvel movies, but it doesn’t tie back so hard to make this film hard to watch for casual viewers or newcomers. The filmmakers seems to have turned down the immense pressure of interconnectivity for now, letting this film feel much more like the beginning of something new, rather than the puzzle-piece-falling-into-place status that some of the later Avengers films (and even Black Panther and Captain Marvel) had.

It’s hard to say whether Shang-Chi and the Legend of the Ten Rings will be the cultural touchstone for China (and Asian-Americans) that Black Panther was for Africa, but it certainly does a good job of embracing the influence of Chinese movies and mythology to craft something that feels a little more Asian than most Hollywood action films. And the story may not be the most unique (Marvel really has a thing for daddy issues), but the charming characters, amazingly-choreographed action sequences, and exciting expansion of the Marvel Universe makes this more worthwhile than the average superhero fare.

Shang-Chi and the Legend of the Ten Rings is in South African cinemas from 3 September.