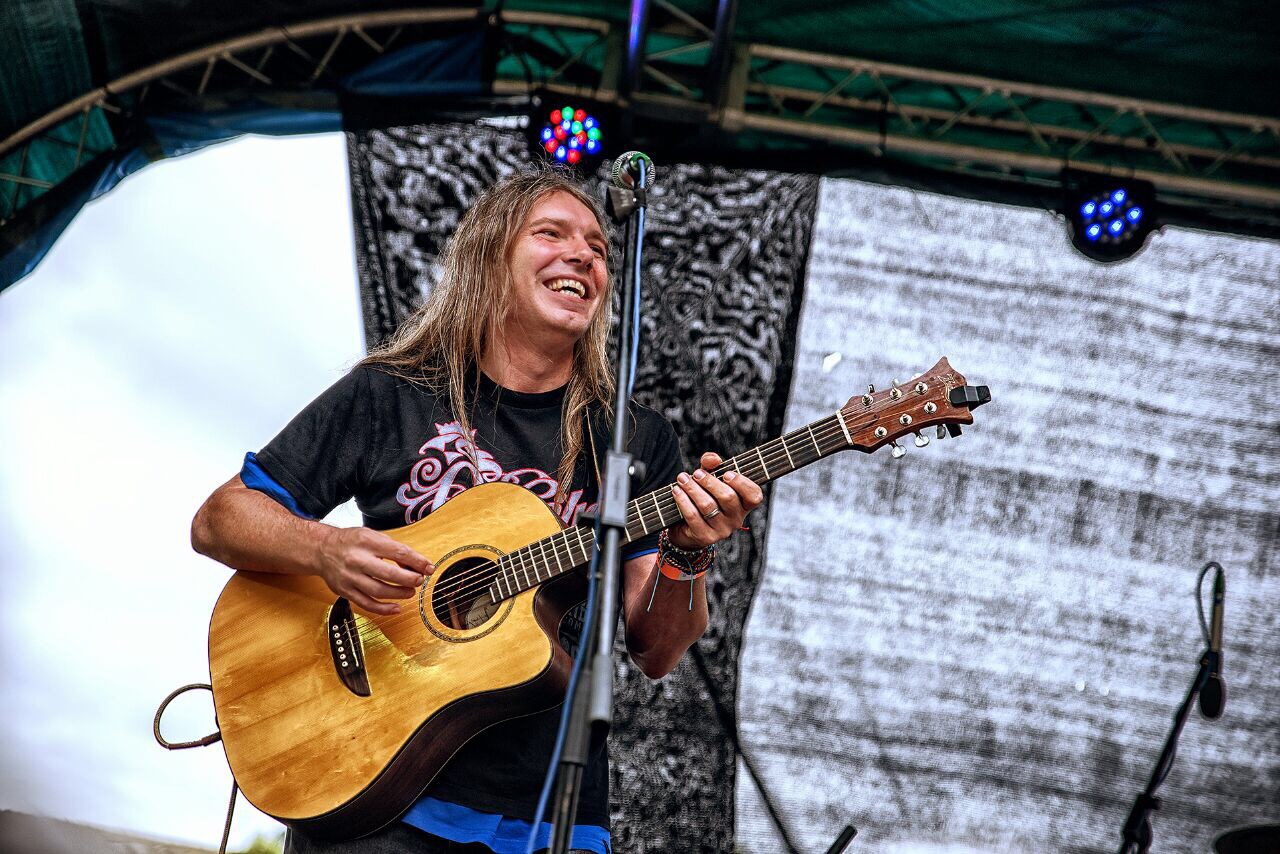 One Day in Peter Toussaint’s life

12 February 2018 Off By Lenore Germeshuys

One Day is the latest offering from Peter Toussaint – a Dutch guitarist and performer, living in South Africa. It takes the form of a day in the life – beginning with Sunrise and ending with Home. This album combines studio recorded songs with ambient sounds captured by Peter himself on his phone, such as chirping birds, footsteps and the sound of a car engine turning over.

I found this album to be a very good listen. It has a certain ambience to it that lends itself very well to being played in many different settings – for example, a braai. A few songs have a distinctly experimental feel to them (such as Journey which blends a bit of rock, psychedelic jazz and acoustic instrumentals), which might not be to everyone’s taste, but I enjoyed it. 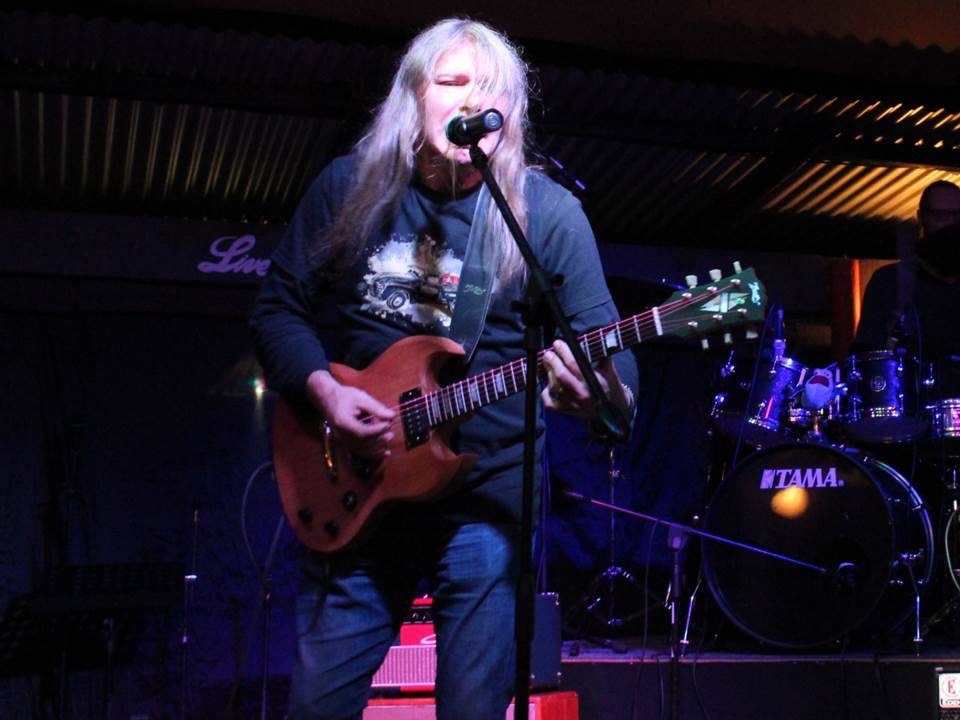 Despite the instrumental nature of the songs, they do not sound identical. Peter is a very versatile guitarist, and he is taking his chance to show off on this album. There are a few surprises on the One Day, but at no point do you find yourself wishing that it was done playing.

You can hear some classic rock influences in this album. Oak Trees, for example, has for me a slight Pink Floyd sound, whereas Mosquito calls to mind Santana in his hey-day. Cay’s Song was written for his wife, and while it is not one of those soaring R&B love songs, there is a quiet intimacy within the song and the playing that is so lacking in many modern ballads. 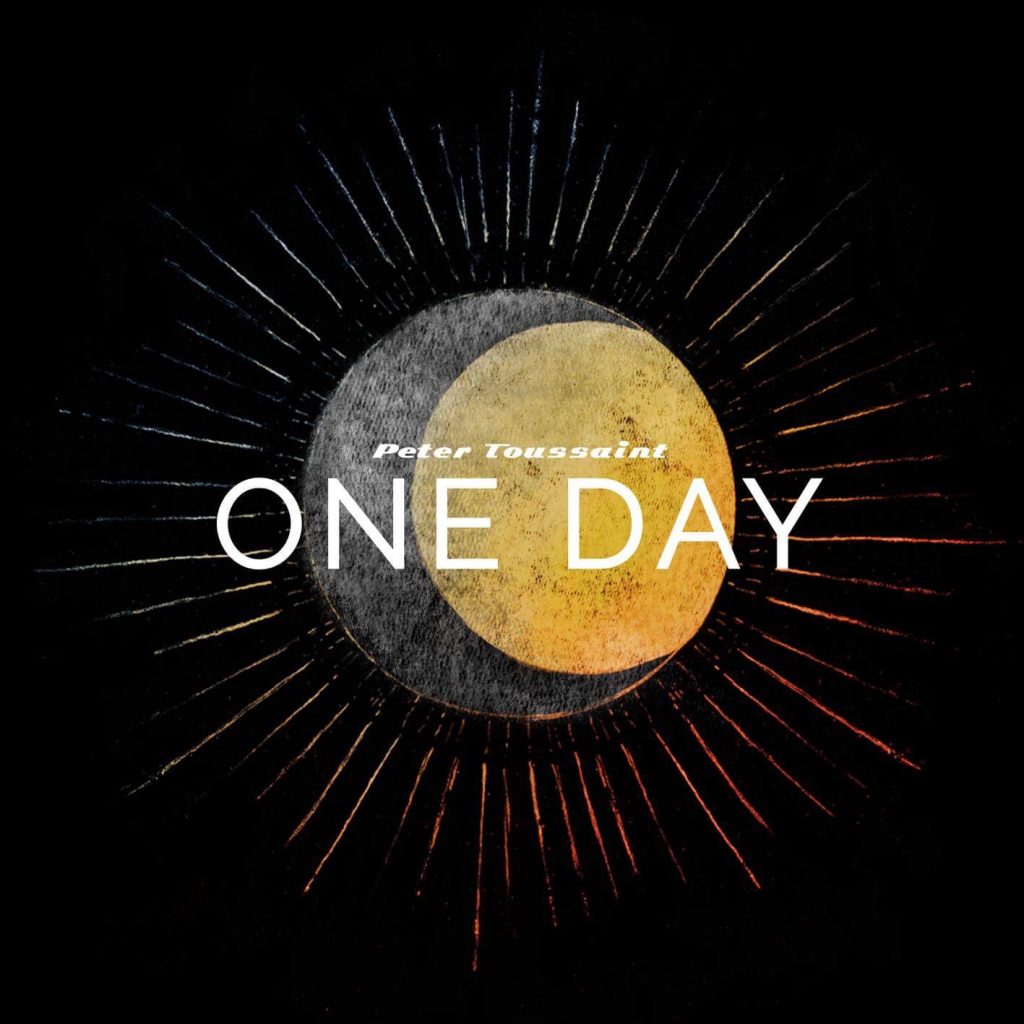 My personal favourite song is Teckel Race. Peter has an imaginary sausage dog called Teckel, and this song is describing how Teckel runs around chasing things. The trip-trip-tripping sound from the guitar really does call to mind the way a sausage dog runs around on their short, stubby little legs.

The official album launch is on the 24th of February 2018, at the Rockwood Theatre in Pretoria [click here for info], but you can still purchase the album on Google Play, Amazon and iTunes.