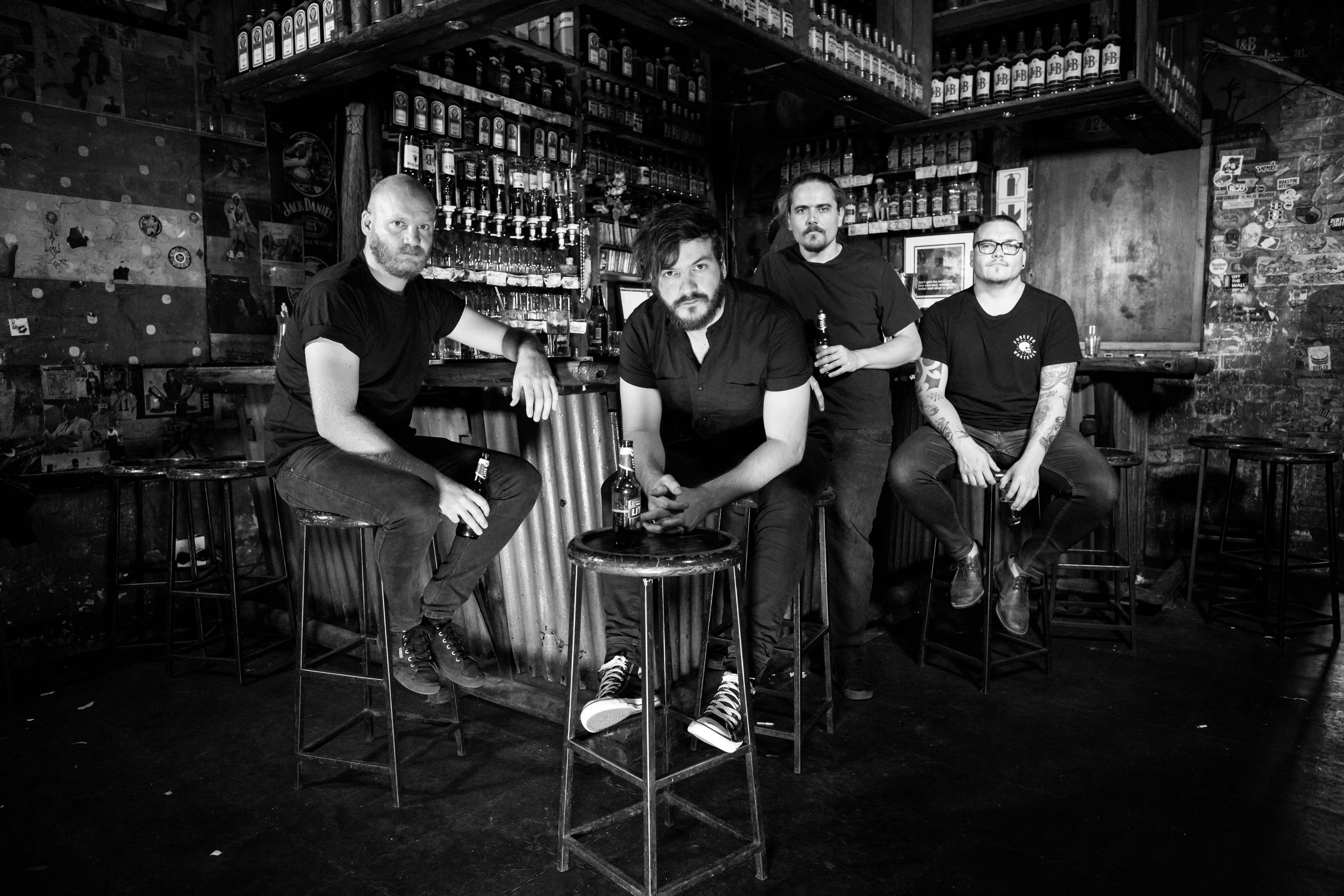 9 March 2017 Off By Nardus Groenewald

Stoker released their self-titled album recently, and it’s a good one. This Cape Town band wastes no time in making their intentions clear, as the album opens with a driving riff and catchy chorus. With sounds reminiscent of garage rock bands like the The Strokes (I think the similar names are coincidental), Franz Ferdinand, and Arctic Monkeys, the album establishes a tempo and tone within the first handful of tracks that doesn’t let up.

But, then again, I didn’t want it to, not for one second.

Stoker’s debut album does well to emphasize the band’s versatility and skill as musicians, while maintaining a cohesive sound. None the better than the song chosen for the band’s first music video, Forever Drive.

Musically simple, Forever Drive is a standout gem on this album, allowing smart writing – both lyrically and instrumentally – to shine. It also prepares the listener for the more technical tracks that follow. Listening to individual instruments’ nuanced sounds really pays off on Stoker: Transylvanian Summer, in particular, was a joy to listen to.

It’s been a while

According to Stoker’s Bandcamp page they’ve been playing together since 2011, which makes you wonder: why only a full release after six years? While the spread of Cape Town bands through the rest of the country (read: Gauteng) is notoriously slow, I would’ve expected a band this quality to have infiltrated the boerewors curtain long ago. I know that Stoker had played Oppikoppi before (and stole the show), as well as numerous other festivals, but in that time they had only released a single EP, Fox in a Hole. This album is clearly long overdue.

Nevertheless, Stoker is now making waves. Their debut album is a wonderful callback to the golden age of rock; it’s impossible to turn off once the first track starts. The album is a showcase of the Stoker men’s versatility and talent. The final track is aptly called Get Lost in This, which is exactly what I did.

I, for one, loved Stoker’s debut album, and will be keeping an eye on Stoker’s social media for when they are playing somewhere closer to me than Aces ‘n Spades. (Apparently Stoker will be announcing Gauteng dates soon, and we’ll be sure to report when they do).

This is South African rock at its best. It didn’t let up, and for that I’m thankful.

Stoker‘s self-titled album is available on iTunes, and streaming services like Deezer and Google Play Music.