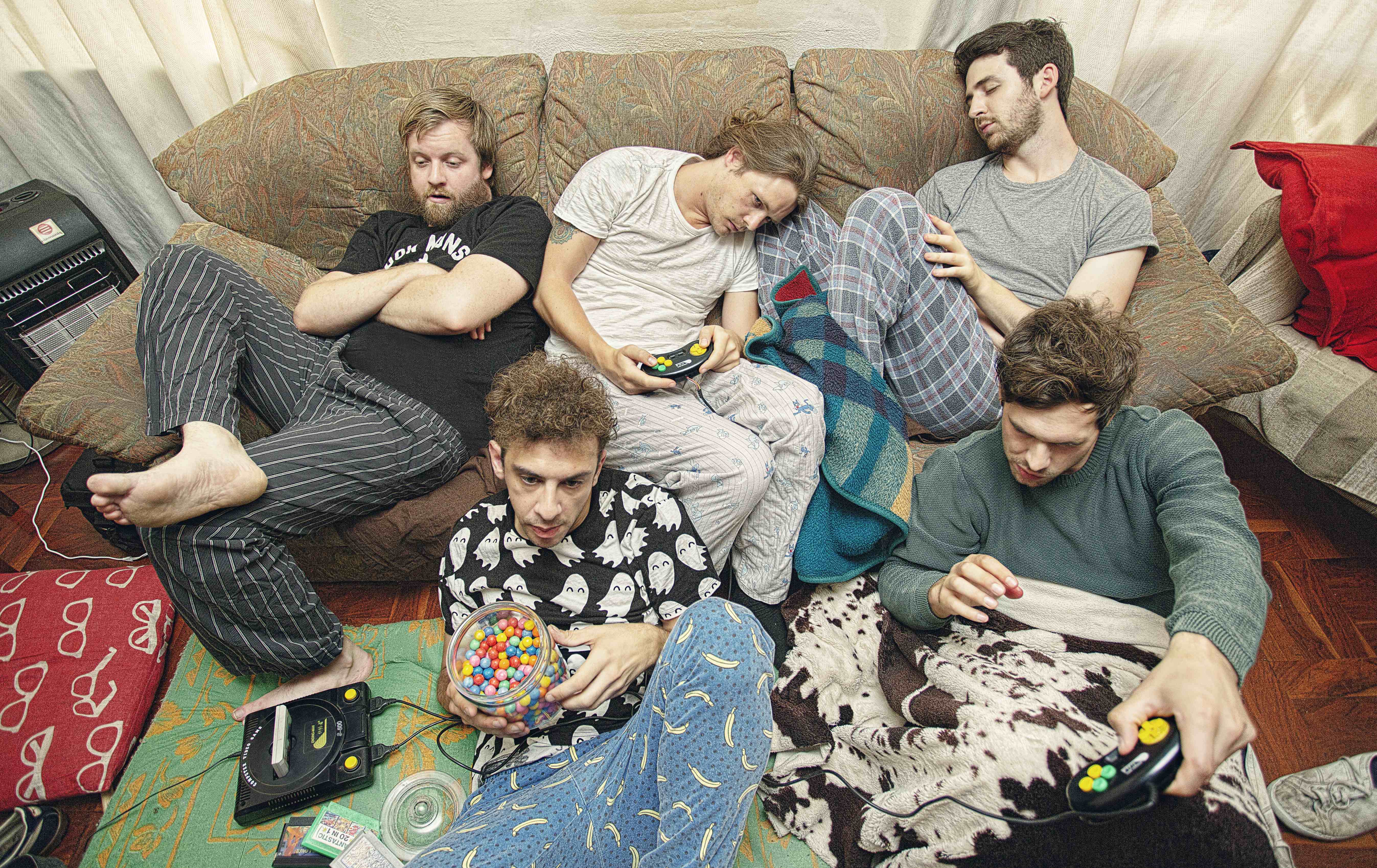 For their fifth birthday party, recordingstudios.co.za is throwing a party at The Good Luck Bar in Johannesburg, in support of a charity called Hi Hopes. With this event, they’re aiming to raise money to fund cochlear implants and to buy hearing aids, giving children the gift of hearing – and therefore music! The party happens on 25 June, and will feature performances by Shortstraw, Naming James, David Beretta Owens, Hellcats, and PitVirus.

We spoke to Alastair Thomas of Shortstraw about the band, the charity, and the future.

Barely. All their songs sound the same.

You’re well known as a fun, party band. Are the guys in the band the same way, behind the scenes?

We aren’t putting on a front… We like to get loose. Except Russ, he’s the band dad. 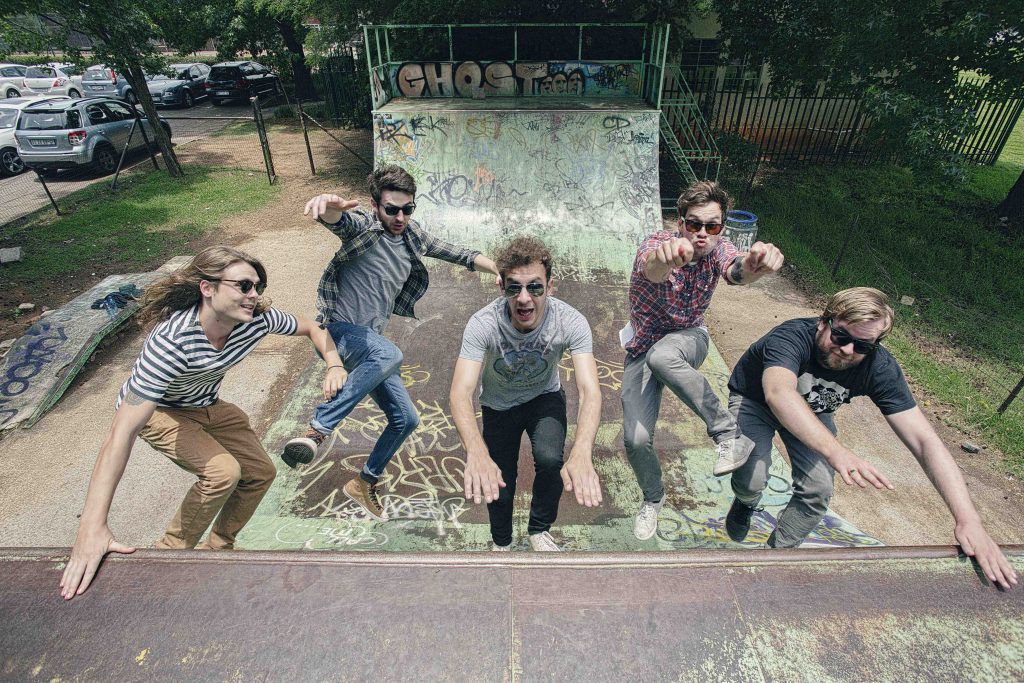 I think balance is the most important.

Although the answer might be obvious, why did you choose this particular charity/cause to support?

We just think it’s such an amazing thing to be doing to be able to help someone hear for the first time. Music is such a big part of our lives, that if we weren’t able to hear any of it, how difficult it must be. So we’re just stoked that we’ll be able to help in making that happen.

If you could suggest a song (preferably not your own, but whatever) for someone to test their brand new cochlear implant (or restored hearing) on, what would it be?

For Emma, by Bon Iver.

As a relatively successful band (touring Europe and all), how important is it to “give back” with events like this?

It looks pretty bad if you keep saying no. Jokes. It’s super important to help out with stuff like this, and this is our way of helping out. I think a lot of people take for granted how privileged we are and forget how unprivileged a vast majority of our population is. So even taking a small amount of time and money out of your day could have a huge impact on someone else. So just do it! Don’t be a doos. 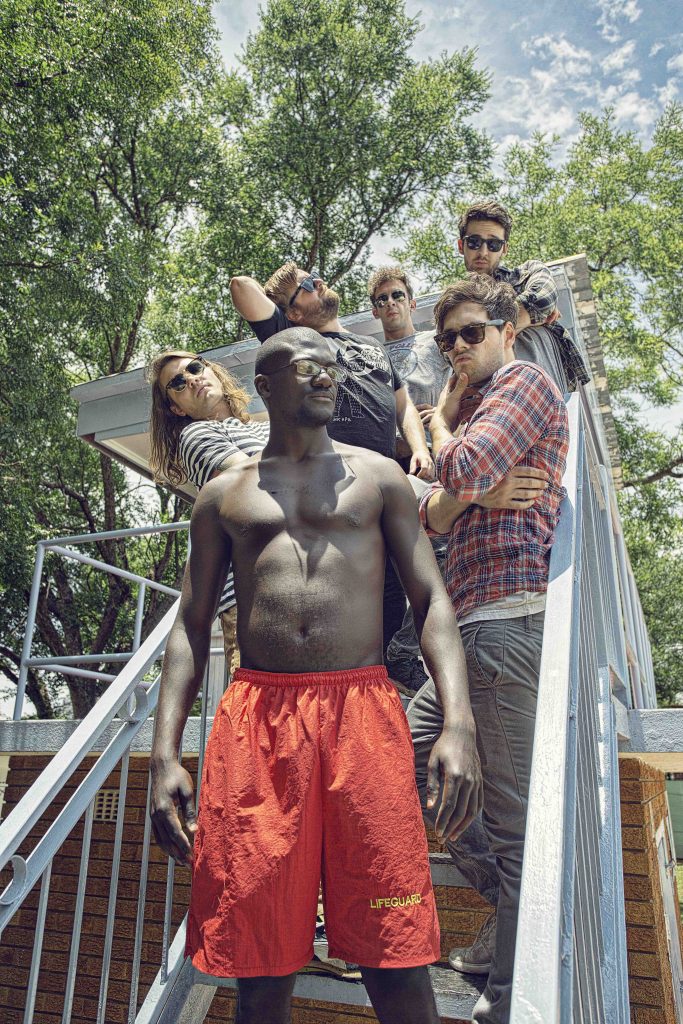 Speaking of which, how was Europe?

It was expensive and cold! But really enlightening to see how things work in different countries. We played some great shows and we’ll hopefully be going back really soon.

On your last album, Youthless, you spread your wings and diversified your sound a bit. Will you be experimenting more in the future?

Yeah, we’ve got some new stuff in the works and it’s quite a bit heavier than anything else we’ve done before. Also bringing in all our pop punk influences from high school.

What’s next for Shortstraw? Is there a new album on the way yet?

We’ve been writing loads lately, so we’ve got some stuff lined up. Maybe an EP or two. We’re bad at planning. 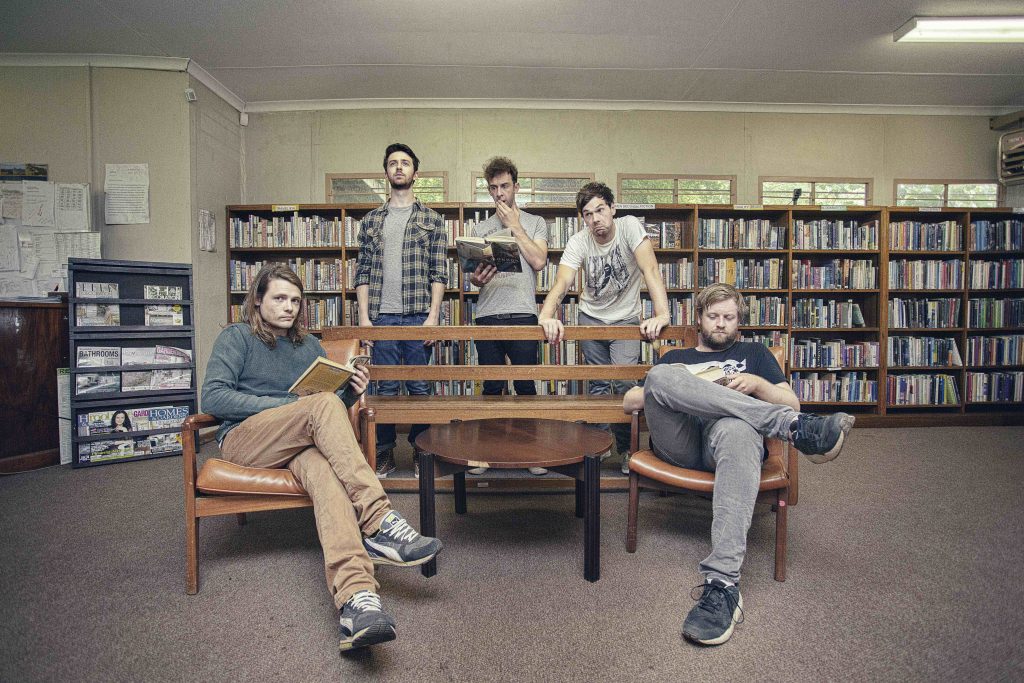 Shortstraw will be performing at Hear Yee! – recordingstudios.co.za’s 5th birthday party at The Good Luck Bar in Johannesburg on 25 June. Get your tickets here (R60 pre-sold, or R80 at the door), or support the cause with a donation at GivenGain.com.