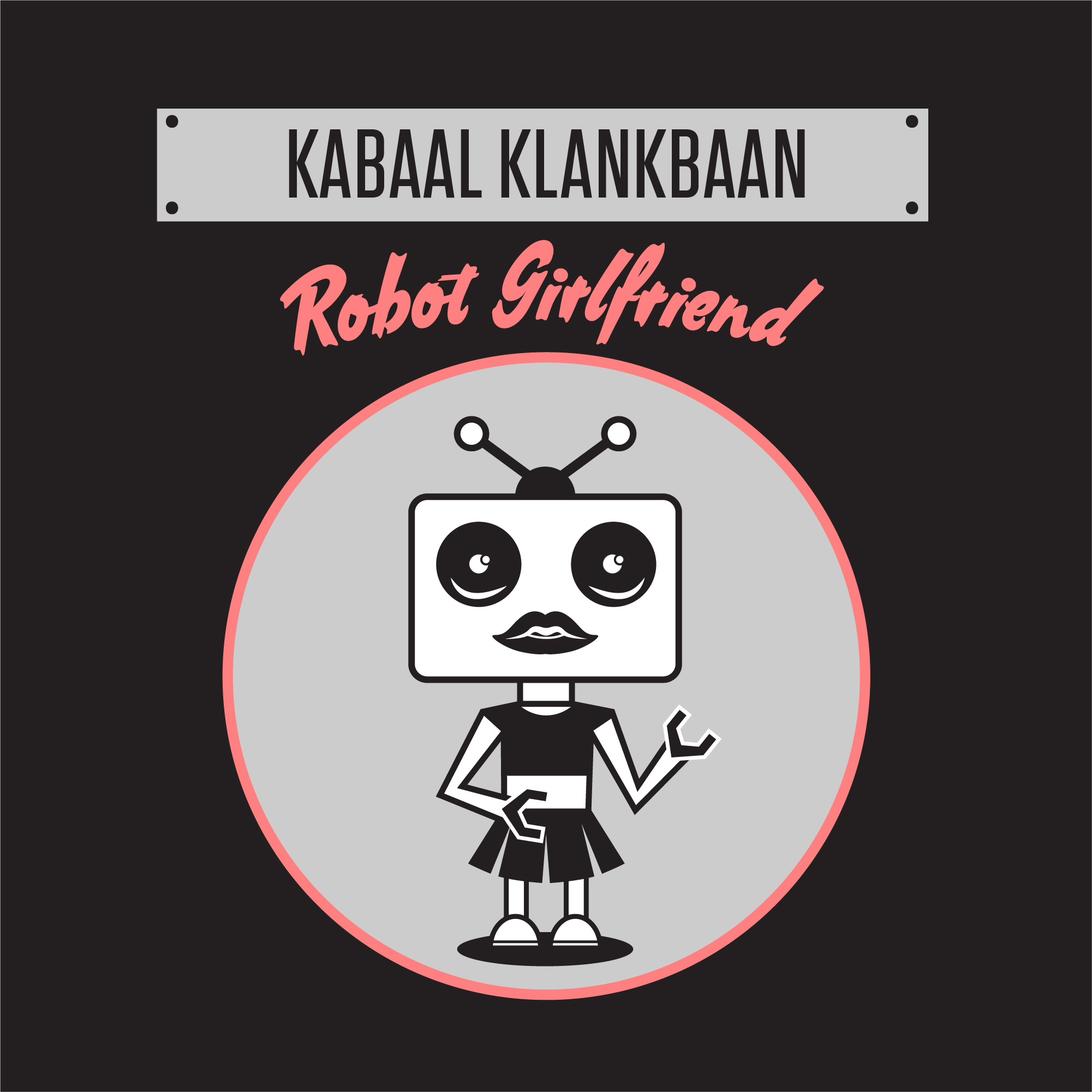 3 November 2016 Off By Marnus Strydom

As we move further and further into the future of convenience and technology, new possibilities are arising to find love, be it scanning dating apps for the perfect partner, stalking the girl of your dreams online or building the perfect mechanical partner that passes the Turing test to keep you warm at night. The Stepford Wife generation.

Tuesday saw the release of the brand new single from the Pretoria based indie/folk act Kabaal klankbaan in which he explores the very real theme of building the perfect girlfriend. You know, one that would not break your heart. 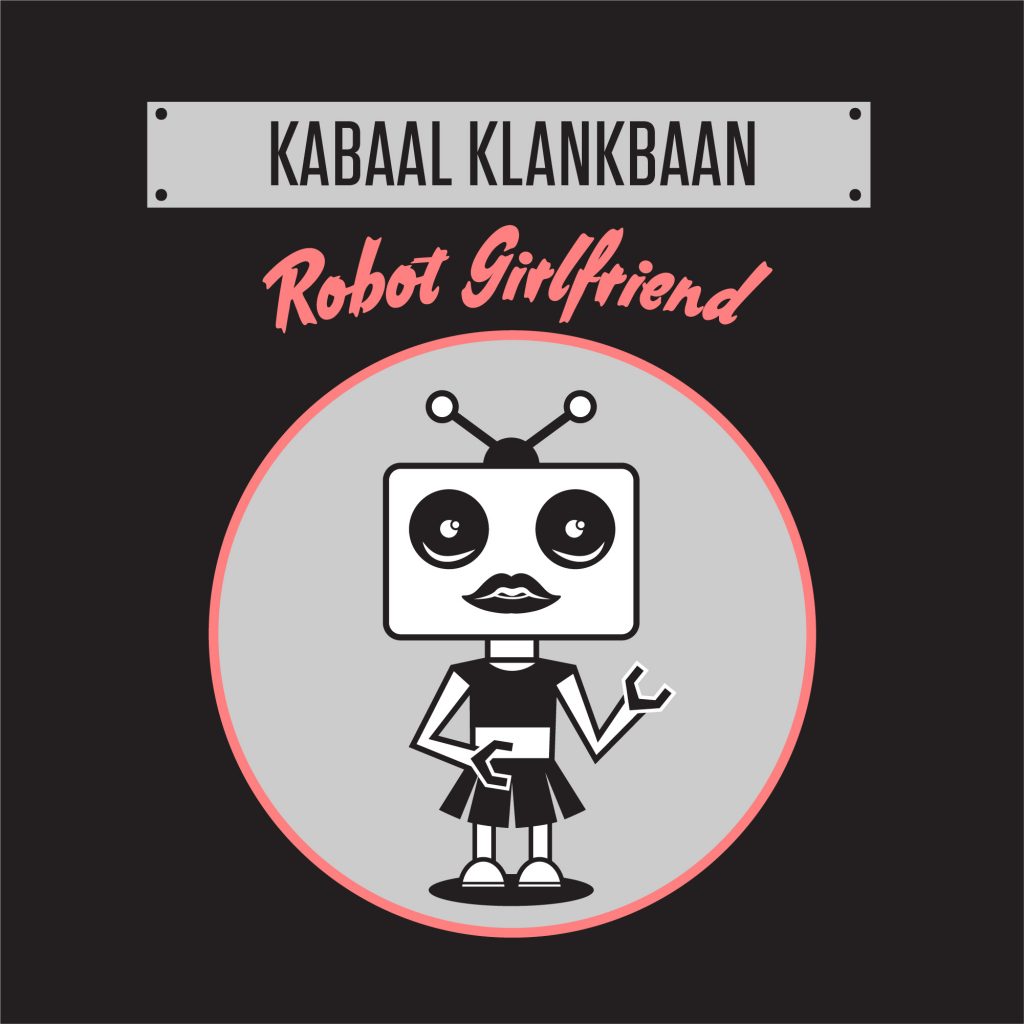 Floris Groenewald, the creator behind, and the only permanent member of the band, has always been a favourite human being of mine for the simple reason being that he is interesting. His new single follows suit in its creator’s ways. Floris shied away from his normal acoustic troubadour style for the new single with a new synth-laden sound, whilst still retaining his signature singer/songwriter style on the track. A true Back To The Future fan, keeping one leg in the future and one in the past.

The song was recorded at Planet Awesome in Greenside under the wing of South African über producer Peach van Pletzen of Bittereinder and Yesterday’s Pupil fame.

“Peach has a good ear, has respect and space for influences and ideas, and knows how to bring the best out of a song,” Floris praises van Pletzen on how it was working with him. “It was an easy process, and although Peach worked hard on things, he made it feel like everything just naturally fell into place in the only way it possibly could.” 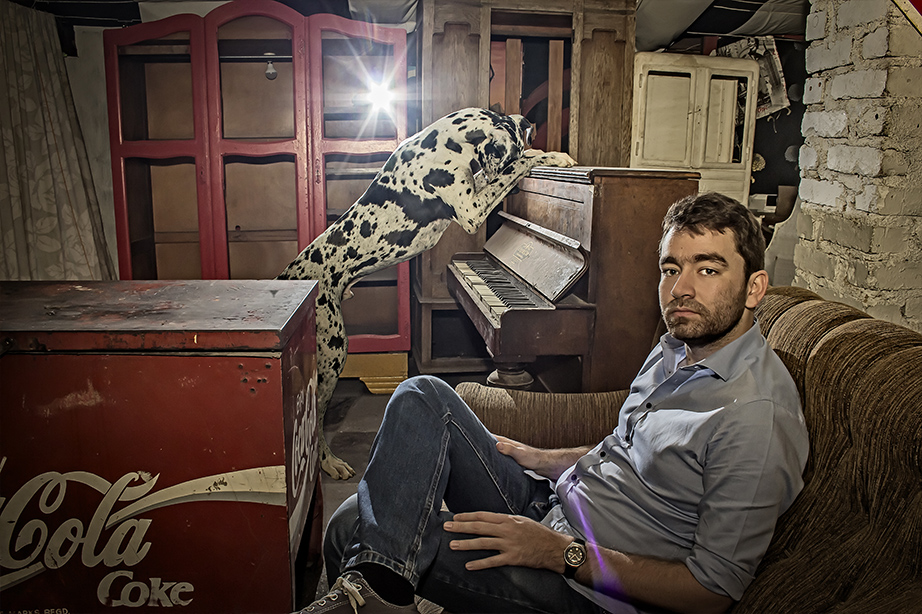 Kabaal klankbaan’s last album, Baptism, was release in 2015. The album was rooted with a more folk-rock approach to their sound. Would the new single’s added synth sound be a taste of what is to come next from the band?

“I guess ‘a taste’ is accurate. But this definitely isn’t the defining sound for Kabaal klankbaan going forward. I love experimenting with different ideas and sounds, and for a long time that was defined by acoustic guitars and folk-rock aesthetics. But it’s my goal to never be limited by something like a ‘signature sound’.”

“The next Kabaal klankbaan release might have some similar elements, might move in similar directions, but it might also be something completely different. I also believe in having the songs define the production – it’s important that the song works, regardless of which instruments were used,” Floris explains. 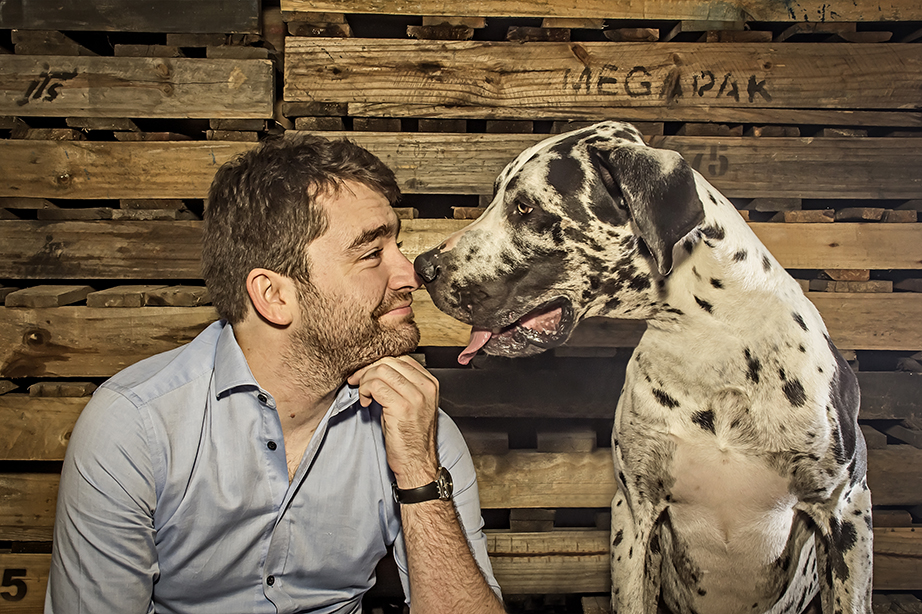 The content of the new single got me thinking of how material for songs are already changing with the times, and where it might end up. I asked Floris what he thinks songwriters will be writing about in 30 years time?

“Still love. I’m sure. Probably about how she divorced him before they even got to meet in real life. Or being heartbroken ‘cause he left her for a robot. Or pondering over what on earth those three seashells are for.”

Kabaal Klankbaan is a collaborative band by nature, be it off stage or on stage. “The more ideas, the better,” says Floris – leaving a little room for mystery when asked about future collaborations.

“I wish I could, but I can’t say. I try to avoid talking too specifically about the future in case my plans don’t work out, but I definitely have some ideas lined up. But the top of the wishlist for “some day” would have to be Theo Crous, Zolani Mahola, Chris Chameleon, Guy Collins and Albert Frost.” 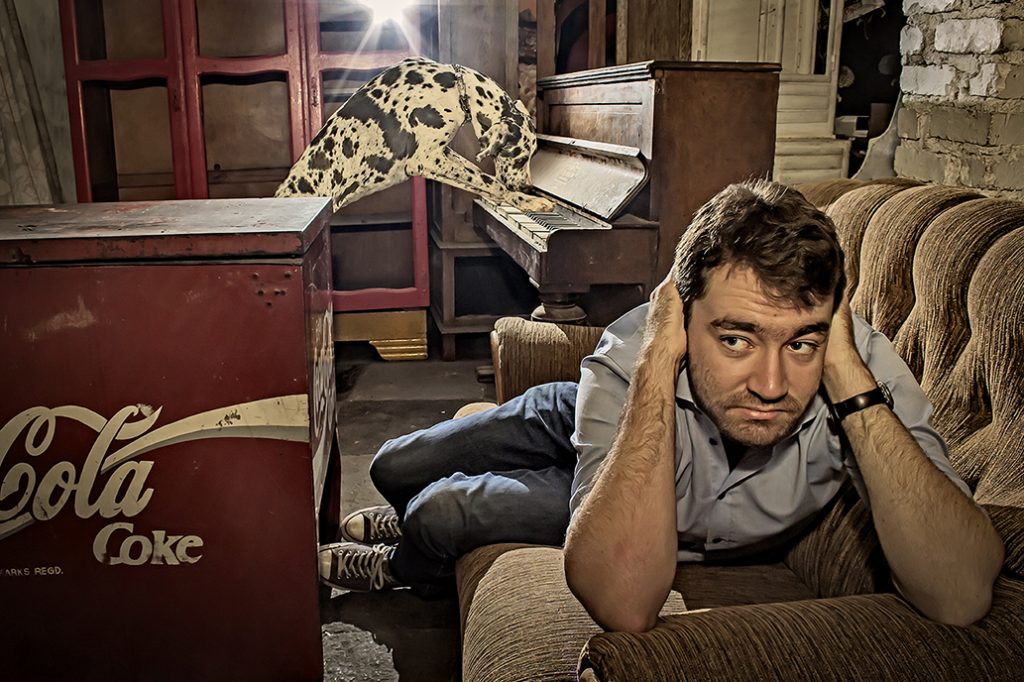 The band have just played a Halloween show (one that Floris put together himself) and is currently busy working on new material for the album. A full-time day job makes touring the country difficult for the artist, but he promises there will always be more shows on the way.
The one important human characteristic that Kabaal klankbaan would programme into his robot girlfriend is a sense of humour, according to the frontman. Good call, I’d say, given the circumstance.

Kabaal klankbaan is a folk-rock band from Pretoria. Get their latest single, Robot Girlfriend, wherever you get music online, including iTunes, Bandcamp, Google Play and Deezer.