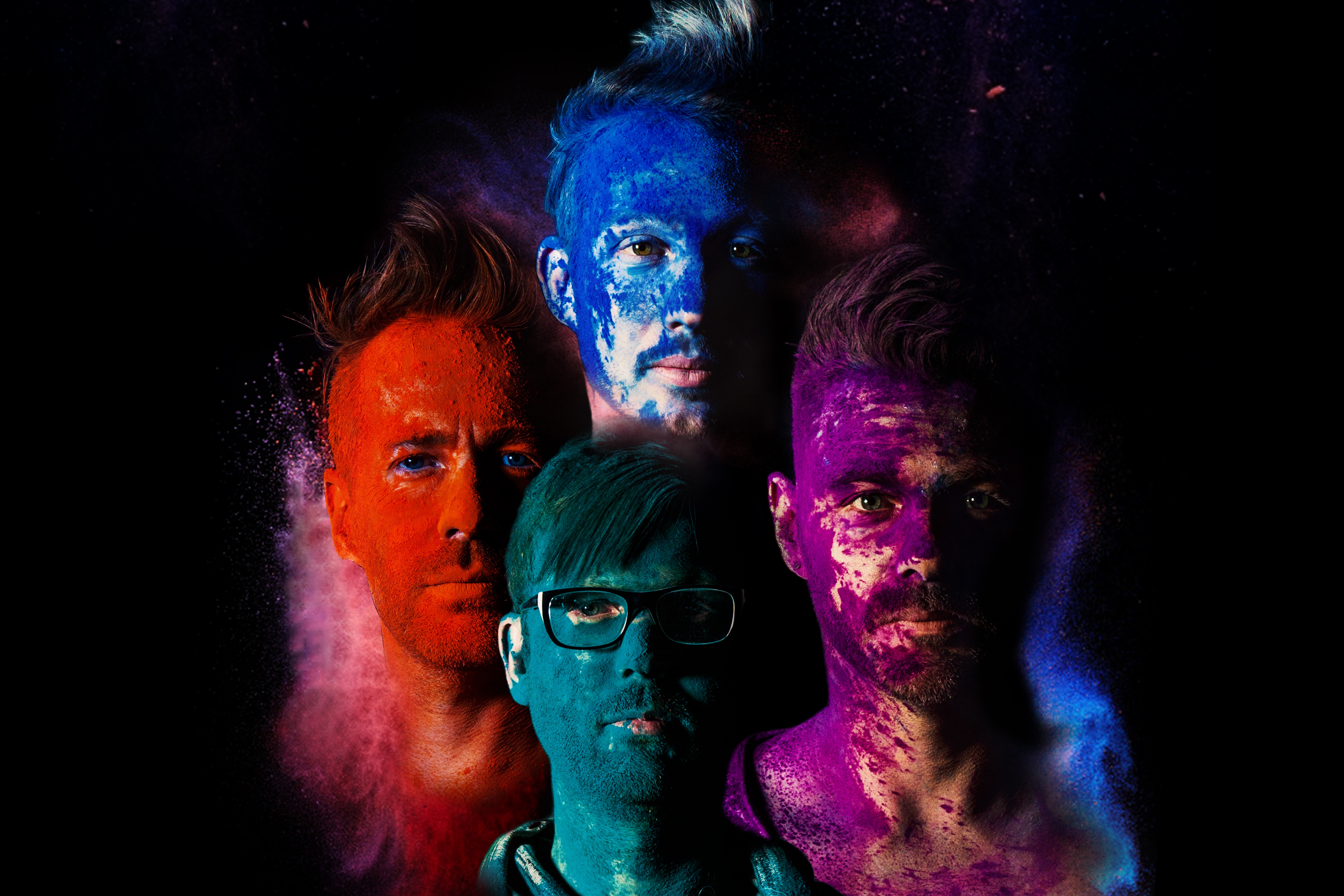 The Graeme Watkins Project – In Abundance

Love is a wonderful thing. It brightens up even the sorriest of existences, leaving the lovestruck victim radiating a vast array of colour to the world around him/her. A hormone on fire, lighting your way around the dark world. This feeling can be found personified in the new Graeme Watkins Project video for ‘Love in Abundance’. Colour jumps off every frame as the frontman, Graeme Watkins himself, states “We’ve got love in abundance’. Indeed.

It’s been 3 years since the band’s last release and they’ve been keeping quite busy, including getting married and bringing kids into the world. According to Graeme, Love in Abundance is “a tribute to youth and being carefree. It’s about being able to forget about stress and pressures and being able to dedicate your whole being to being free to love… in abundance‘.  A fitting message and first single for where the band is at the moment.

The band of best friends says that even after 3 years focusing on other projects, getting back into writing came easy and is still a organic process for the members. 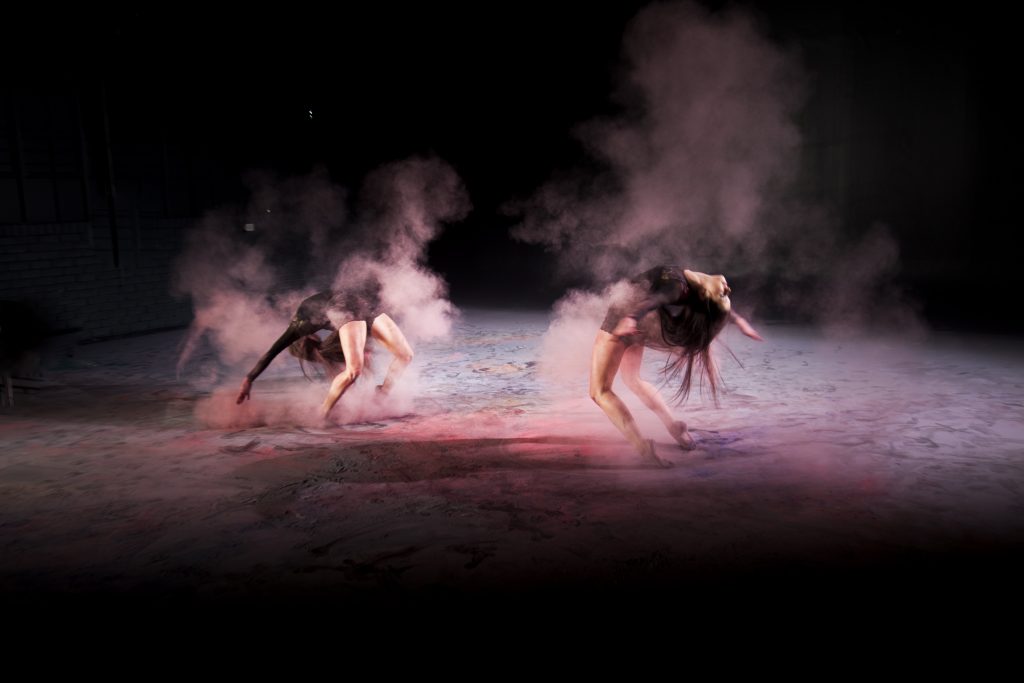 “The last 3 years rolled by so quickly, and one day, we got up and started writing again. It’s been awesome and organic, and I think that’s why it’s doing well, as we have removed all pressure and expectation from the process.”
“We are all full time musicians, and in doing so, we need to be involved in as many projects as possible, to keep our synergy and creativity fresh and exciting.”
“The only time it affects negatively is when we get super busy and can’t make time to rehearse, but it’s a good thing sometimes, as when we hit the studio we are all amped to give it our best shot. We are also best mates, so no matter how busy we get, we are always connecting on a social level and keeping in touch.” 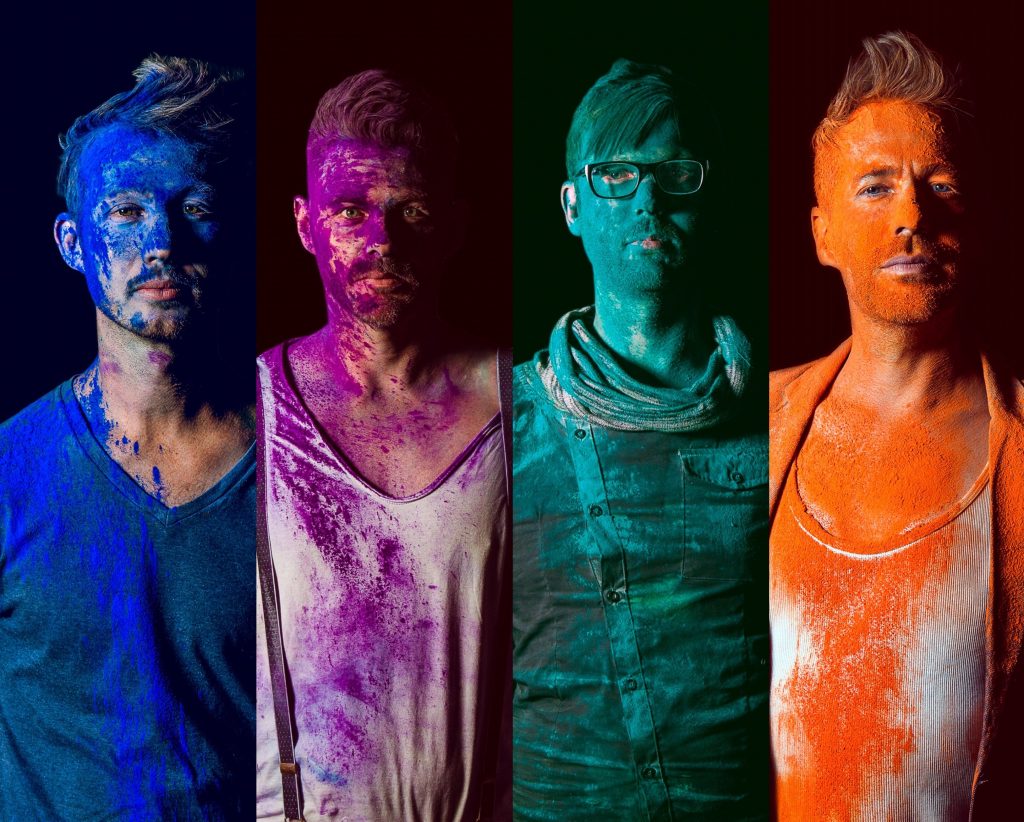 The band is taking a new approach to putting together their new album. They’re not focusing on a release date for the album, rather putting it together song by song and releasing new material as they go along, eliminating the pressure of a dreaded deadline. “We don’t function well under pressure and don’t want that to infiltrate our sound. We want our sound to be as honest as possible, and so we’ve decided to just release single by single, and put all our energy and resources into making each song perfect in our eyes.

“It’s unconventional, but seems to be working well for us now.”

The band’s love for the stage will see them hitting the touring circuit again soon, with two more singles waiting to be released in the coming months.
Watch the video for ‘Love in Abundance below, directed by Rick Jaoquim:

The Graeme Watkins Project is an electro indie rock band from Johannesburg. Their new single, Love in Abundance, is available to buy on iTunes. Also check them out on Facebook and Twitter.