The legend of Luke Skywalker and how Star Wars: The Last Jedi is surprisingly metafictional and self-examining

24 January 2018 Off By Floris Groenewald

One of the three* primary themes that The Last Jedi offer a point-of-view on (see what I did there?), is Legend status. The legend of a great Jedi Master, set up as the saviour of the good guys – mostly because [34 year old spoiler alert] his suffering once got Darth Vader to kill the evil Emperor and bring relative “peace” to the galaxy.

[SPOILERS for Star Wars: The Last Jedi follow below. Don’t continue reading if you haven’t seen the movie.]

I’m sure Luke is sick of young kids hiking up to his hideout with metaphorical lightsabers or holograms of princesses in dire need of hope. At the start of The Last Jedi, especially, he regards himself as a catastrophic failure, who had a moment of weakness, readying a weapon to murder his sleeping nephew – because of his own fear.

He knows full well that he has some kind of legend status throughout the galaxy. Salvagers on Jakku talk about his exploits and their eyes light up. After thirty years, they’ve definitely exaggerated the stories about him, to a point where they expect him to pull Star Destroyers from the sky, or singlehandedly face off against the entire First Order army… with a lightsaber.

He’s decided to retire. To go to the most unfindable place in the galaxy and prepare to die, because whatever he does, he’ll never live up to his reputation. He’ll either disappoint everyone, fail, or worst of all: just make everything worse.

Basically, he’s a representation of Star Wars itself. (Or its creator, George Lucas?)

After the second “our story is complete” hiatus entered with the release of Episode III: Revenge of the Sith (still confusingly, the sixth film), Star Wars was sold to Disney in 2012, and a new trilogy of films in the Skywalker saga was announced. Fans generally rejoiced – but expectations were dangerously sky-high. And when JJ Abrams released The Force Awakens, he was criticised for sticking to closely to the formula set out by the original film (Star Wars, later subtitled A New Hope). But the movie had to pick a spot among a spectrum of ideals: on one side, nostalgia for the original films of the 70’s & 80’s; on the other, starting over, jumping in the deep end, and trying something drastically new.

Once the new trilogy was established, with new characters, drama, and relationships introduced, the next film was handed over to the reins of writer-director Rian Johnson. His task was to take something with extreme expectations, make it bigger than ever before – without betraying its legacy – and somehow live up to the legend status that comes with the return of Jedi Master Luke Skywalker.

Rian Johnson, like JJ Abrams and Gareth Edwards shortly before him, come from the first generation of Star Wars directors that grew up as original Star Wars fans. Johnson already knew the filmmaker-fan relationship from the fans’ side, and knows how intense people’s feelings about these movies can be. The prequel trilogy was so hated that child actor Jake Lloyd crashed and burned and quit the business, and series creator George Lucas gave up on making more episodes:

“Why would I make any more,” Lucas says of the “Star Wars” movies, “when everybody yells at you all the time and says what a terrible person you are?” – NYTimes.com

“The fans are all upset. They’re always going to be upset. Why did he do it like this? And why didn’t he do it like this? They write their own movie, and then, if you don’t do their movie, they get upset about it.” – George Lucas on Indiana Jones and the Kingdom of the Crystal Skull, VanityFair.com 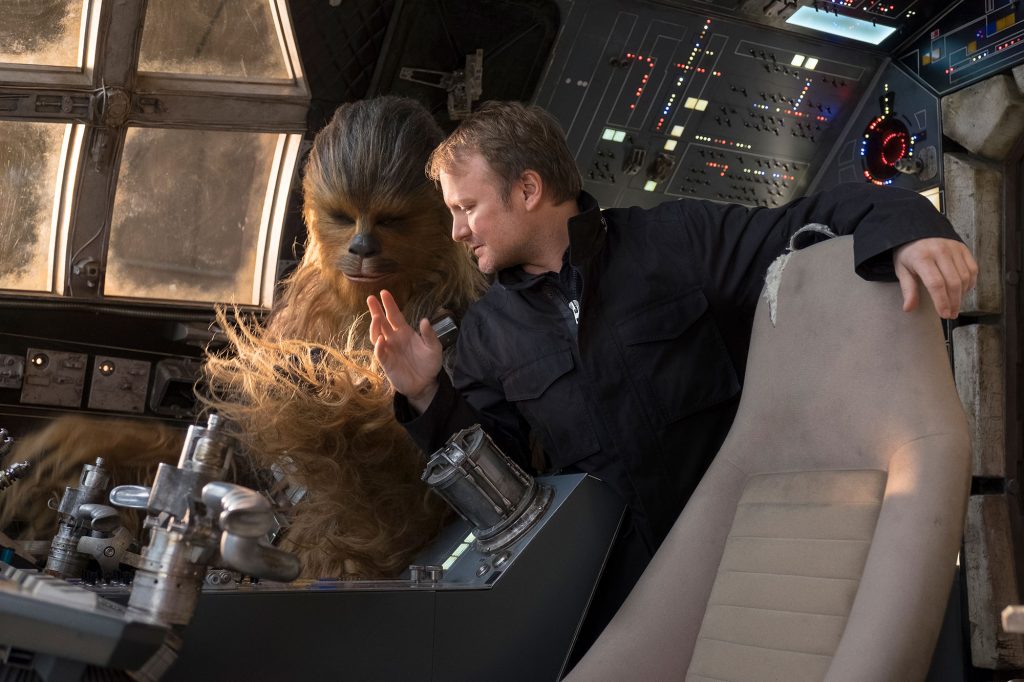 And Rian Johnson expressed similar thoughts. “Sometimes [the fans] care very violently at me on Twitter,” he says.

“I knew if I wrote wondering what the fans would want, as tempting as that is, it wouldn’t work, because people would still be shouting at me, ‘Fuck you, you ruined ‘Star Wars,’ and I would make a bad movie. And ultimately, that’s the one thing nobody wants.” – Indiewire.com

His (and Luke’s?) solution? Go both ways, simultaneously. Luke decided to stick to his convictions, stay on the island he chose to die on, while also giving a morale boost (and much needed stall tactic) to the desperate Resistance. He lived up to the Luke Skywalker legend, while concurrently (to the select few who know) sending a message that it’s okay for the past to die, for heroes to disappoint, and for legends to really be flawed, failed humans… you know, from a certain point of view.

Because ultimately, The Last Jedi broke some new ground and tried some things that Star Wars movies haven’t done before. Like epilogue sequences – that shows the legend of Luke Skywalker on Crait having reached the furthest, most dire corners of the galaxy, where children tell the story to their friends, reenacting the legend with toys and imagining what happens next, pretending a broomstick is a lightsaber and staring, hopeful, at the starry horizon – very much like I did at age 9, after first discovering Star Wars. And I’m guessing also how Rian Johnson did – and still does. 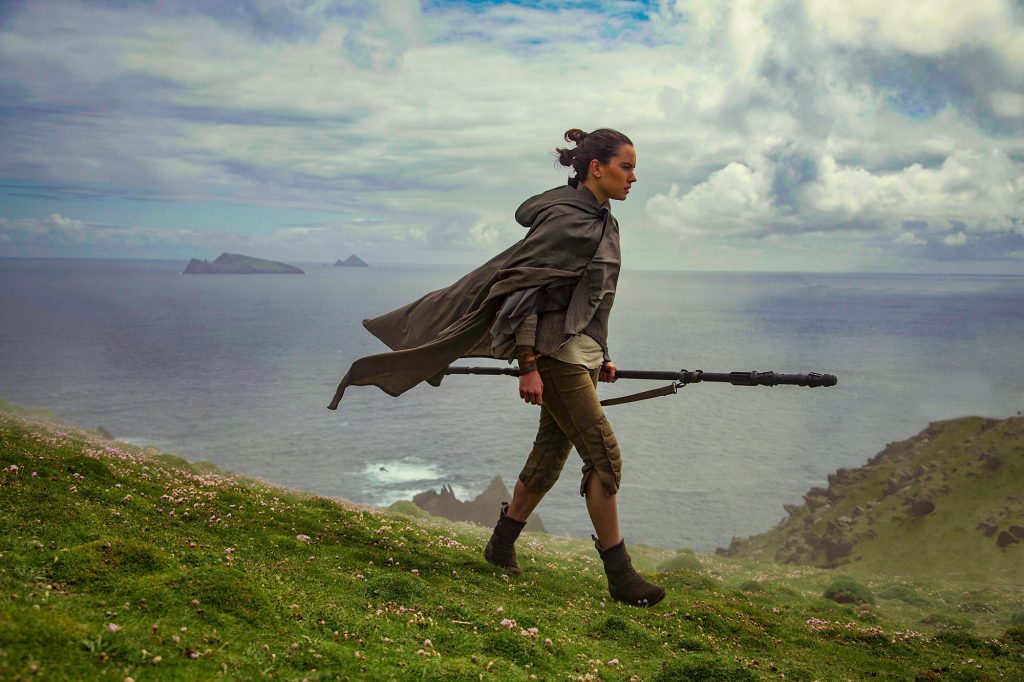