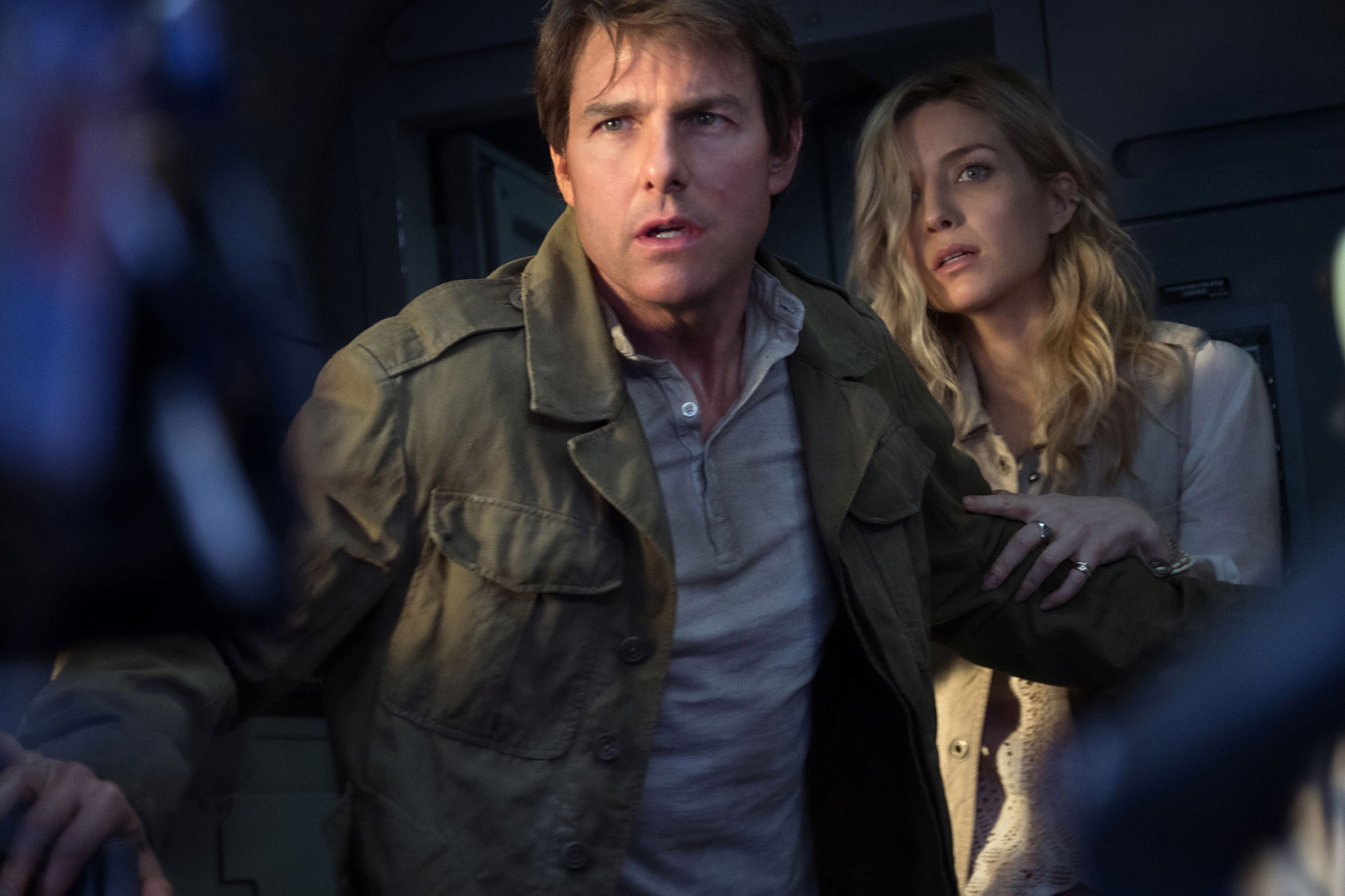 Tom Cruise ignites a new franchise with The Mummy

The new big thing in Hollywood is “shared universes” – multiple movies that take place in the same world, thus informing or impacting each other. It started with the Marvel Comics films (everything from 2008’s Iron Man), but also including the DC comics films that follow on Man of Steel, the new Star Wars films that include sequels and spin-offs, and the X-men films (having spun off to include Deadpool and Wolverine movies). And now Universal Studios is also having their turn: A “Dark Universe” franchise, starting with the Tom Cruise-starring The Mummy.

Except they’ve gone there before. And I’m not talking about the franchise false-starts of The Wolfman in 2010, or Van Helsing in 2004, or the 1999 The Mummy series with Brendan Fraser and Arnold Vosloo. The Universal monster movies already pulled off a collection of movies with shared characters and actors in the 1930’s to 1950’s, including Dracula, Frankenstein, The Invisibale man, and reaching as far as having the comedy double act Abbott and Costello starring in a series of films “meeting” each of Universal’s classic monsters.

But now, with Tom Cruise starring, Alex Kurtzman (co-writer of Star Trek, Transformers: Revenge of the Fallen, The Amazing Spider-Man 2 and director of People Like Us) in the director’s chair, and Russell Crowe playing an almost-Nick Fury role, it looks like they’re set for a long-lasting and successful franchise again. The plot begins with Tom Cruise and Jake Johnson as two mercenaries in present-day Iraq, looking for valuable ancient Mesopotamian artifacts, but accidentally finding an ancient tomb containing a cursed Egyptian princess from thousands of years ago. From there, action and adventure bursts forth, almost like a mix between Mission Impossible and Indiana Jones. 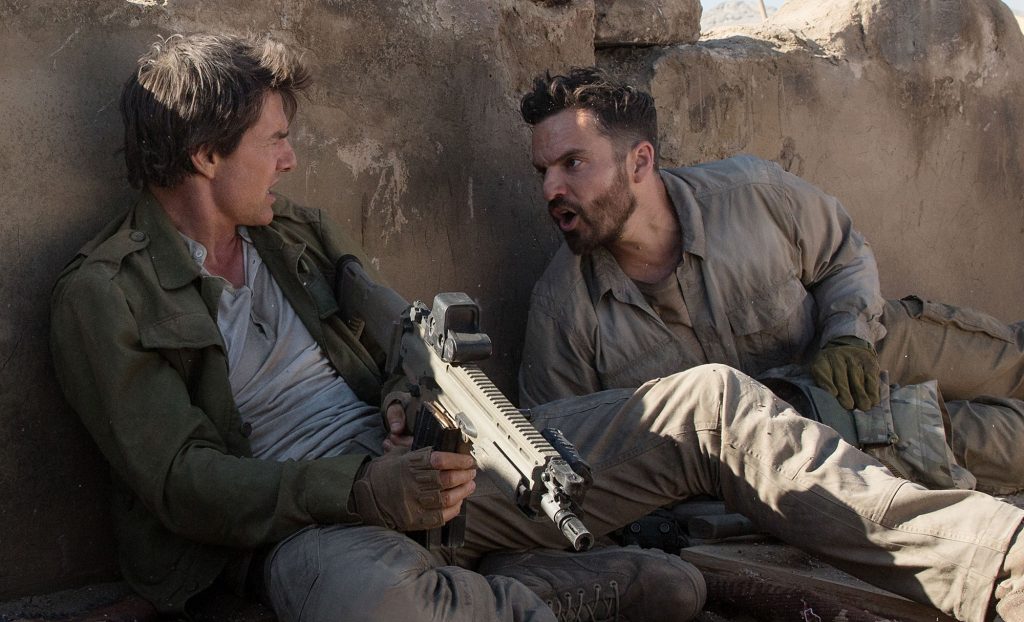 An endless string of action setpieces take place – each inventive and short enough to keep the audience’s interest – with a simple-enough plot that hardly requires any concentration to follow. The film is effective light entertainment that doesn’t stray too far off-center, or strain the viewer’s patience or intellect. The thrills are typical Hollywood fare, with the Tom-Cruise-does-his-own-stunts Zero-gravity airplane crash being the most spectacular, the scares are 13-year old-safe, and it definitely falls squarely into the action-adventure genre, rather than horror or sci-fi.

Jake Johnson has one of the most fun and interesting roles of his career, Russell Crowe sets up a bunch of potential for sequels/spin-offs, and Annabelle Wallis succeeds in being more than a damsel-in-distress (though it comes close, and the character and relationship sounds a lot like what Indy had with Marion Ravenwood in 1981). CG effects aplenty and consistent action scenes are top-notch and expertly handled by a first-time action director (though he’s been around big blockbusters for years), but it all settles into a relatively forgettable, digestable, recliner film.

The Mummy is no Mission: Impossible or Indiana Jones (though it borrows heavily), and isn’t going to win an Oscar. But I’m predicting it’s going to make a ton of money, launch a successful movie franchise, and be one of those movies everyone is talking about – for at least a couple of weeks. See it if you’re into easy-going fun, Tom Cruise, or FOMO.

The Mummy stars Tom Cruise and Annabelle Wallis, and is directed by Alex Kurtzman. It’s in theatres from 9 June.