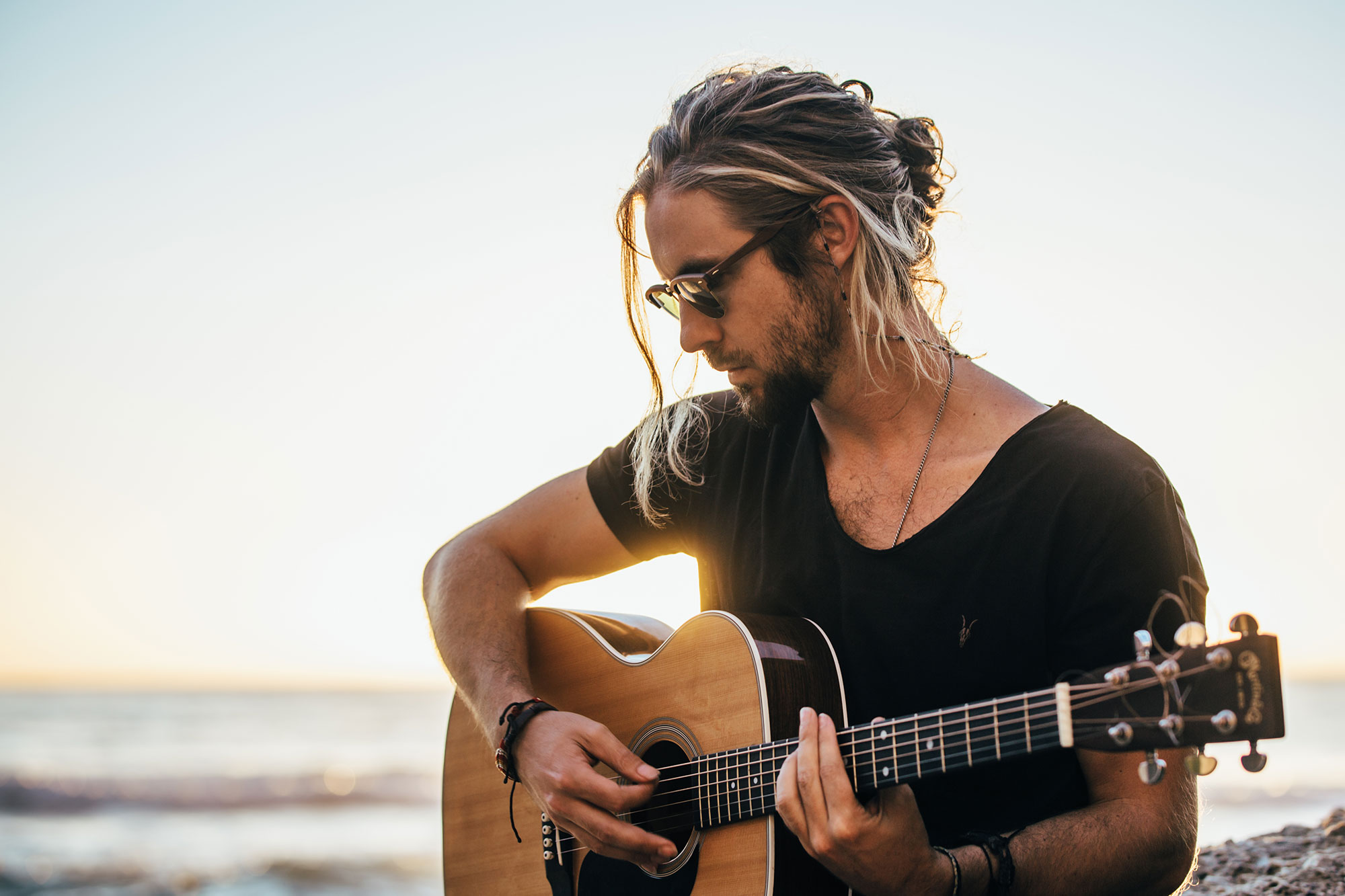 I thoroughly enjoyed Critical As Water – Jeremy Loops’ latest album. Most of the songs find you bobbing your head along without even realizing it. I really can’t find much to criticize about this album. It might be my own musical tastes creeping in, but I’m picking up a few Newton Faulkner influences here and there, as well as a subtle hint of Ed Sheeran.

Gold draws you in with a great beat and catchy singing. Vultures is somewhat sardonic, and very open to interpretation. Is he singing about our local political climate? A personal experience in which he was betrayed? Who knows. Doesn’t change the fact that this is a particularly good song.

Freak has a slight Caribbean feel to it – it would be a damn good song to place at a beach sunset party. This is definitely one of my favourite songs.

What is also very cool is this album introduced me to another local artist, Motheo Moleko, who is a guest performer on two songs – The Shore and Runaway Kids. This dude has really good flow and a very smooth voice. His rapping weaves in and out of the music seamlessly and doesn’t seem like a forced addition. However, this is not their first collaboration, which explains their musical synergy.

Unusually enough, there is not a title song on the album. Instead, the title was lifted from the lyrics of Flash Floods, which has a very carefree, happy go lucky sound to it, which matches the lyric “Life feels better/when you smile”. 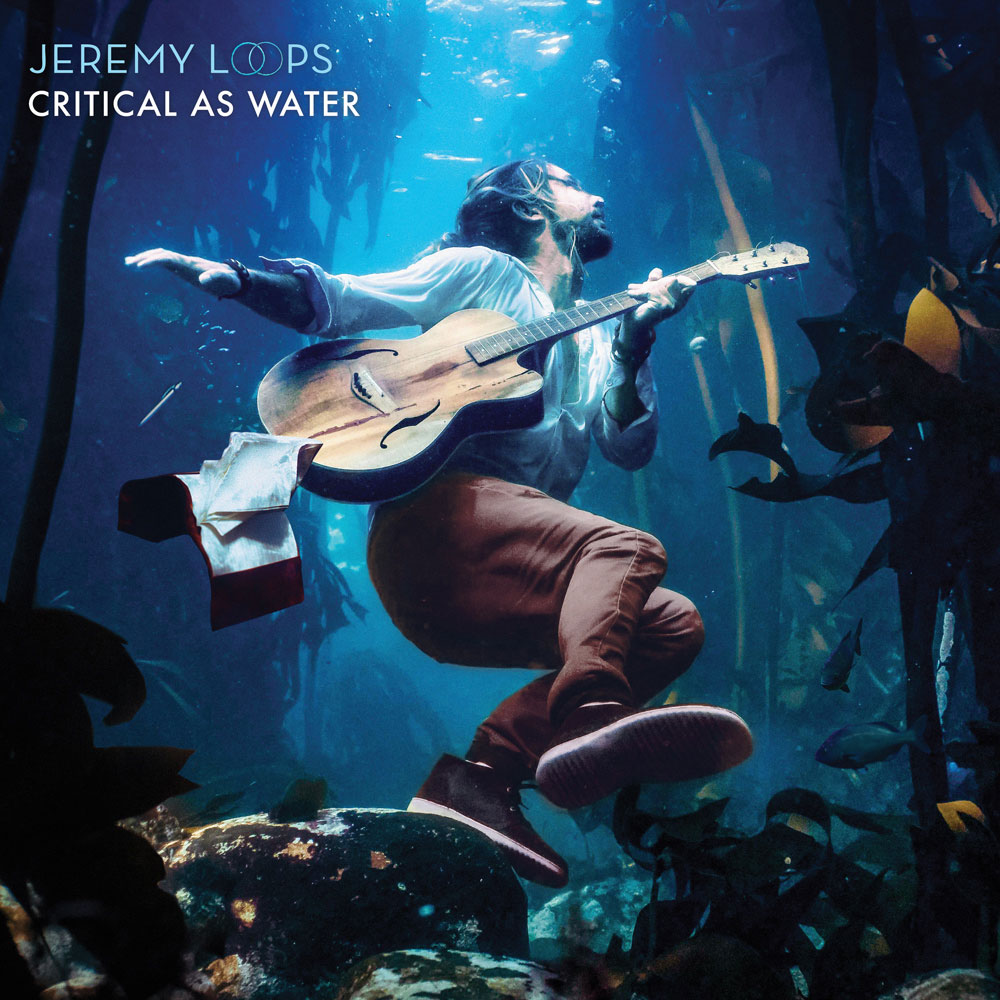 I can understand why his tour calendar is chock full of international destinations until the end of May. His music is certainly radio friendly, but it doesn’t have that artificial “manufactured” feel that permeates most of the top 40 hits on the radio. His lyrics, as a whole, seem to draw from the philosophy of “live for the now, appreciate what you have, stuff is just stuff”. This album is definitely worth purchasing as it’s something upbeat and contemporary that you can play at a family braai, or a party with friends, or even a roadtrip.

Critical As Water is Jeremy Loops‘ latest album, and it’s available to buy or stream everywhere.