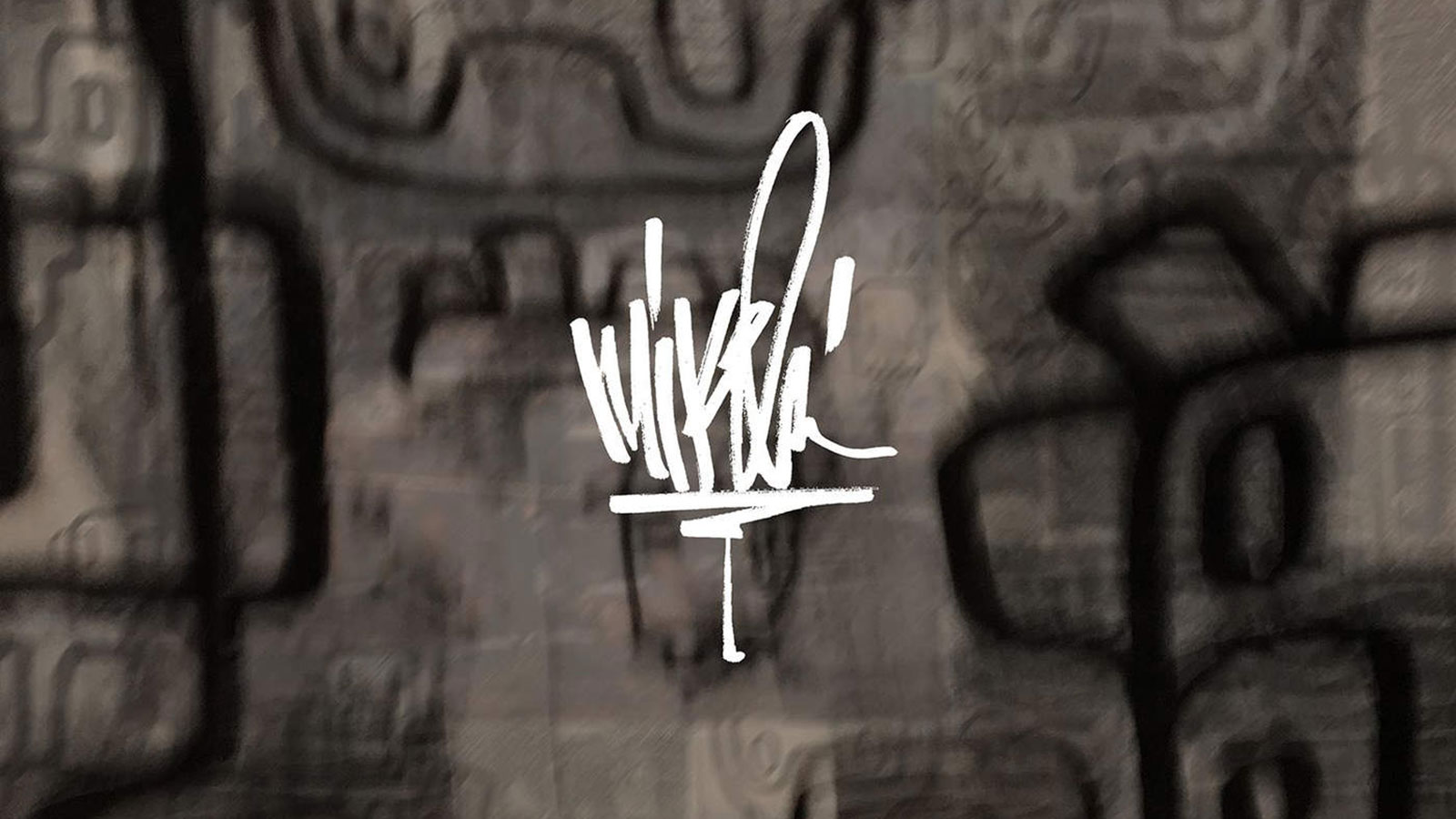 19 February 2018 Off By Lenore Germeshuys

For those who might not know, Mike Shinoda is one of the members of Linkin Park – whose lead vocalist, Chester Bennington, recently commited suicide. While he’s performed with Linkin Park and Fort Minor, and helped produce the music of other artists, this EP is Shinoda’s first solo musical offering under his own name.

Songwise, it’s not a hefty EP, clocking in at less than ten minutes, but emotionally it’s quite a heavy album. The music seems almost too personal, and listening to it has me feeling a bit like a voyeur. 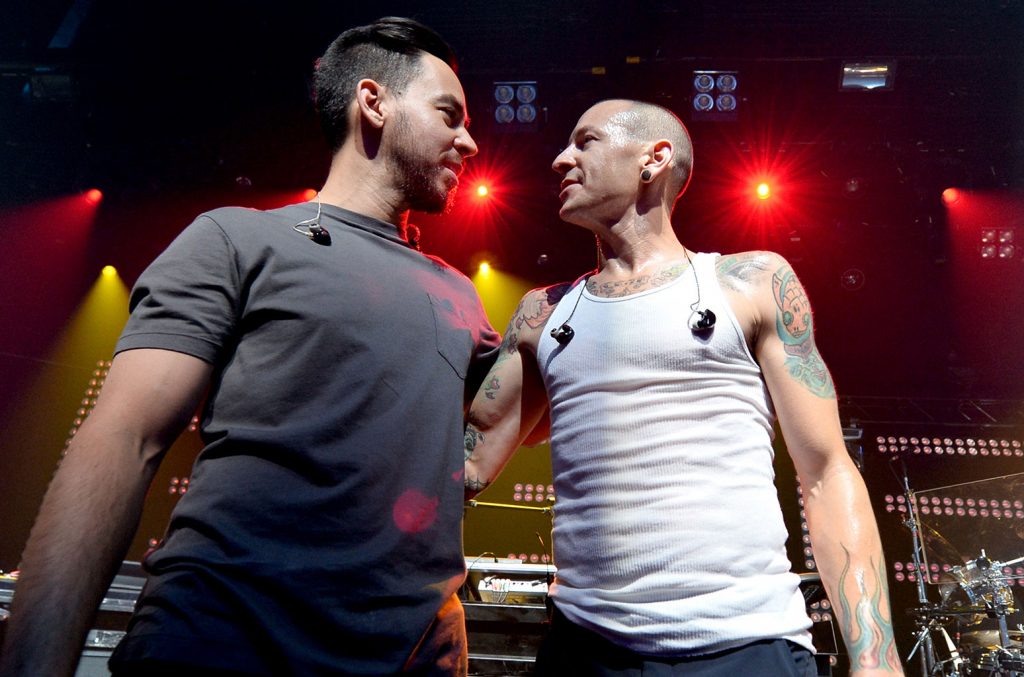 It starts off with the plaintive Place to Start, a song that almost seems to want to look past the death of his friend and bandmate. It’s the shortest song on the EP, and also the quietest. Underlined by a heavy bass line, Mike’s voice comes across as exhausted and drained. His grief is hushed, somewhat disembodied, but the emotions still come across loud and clear.

Over Again is a hard song for me to listen to, due to my own personal losses. To me it represents the reality of dealing with grief, as it’s not a case of “Ok bye!” and then it’s done. If you’re saying farewell to a loved one, someone who was present in your life for a significant period of time, you are surrounded by reminders. You don’t get to experience the grief all at once and then throw it away like a chip packet. He’s resentful of this new reality that he has to deal with over and over and over again. 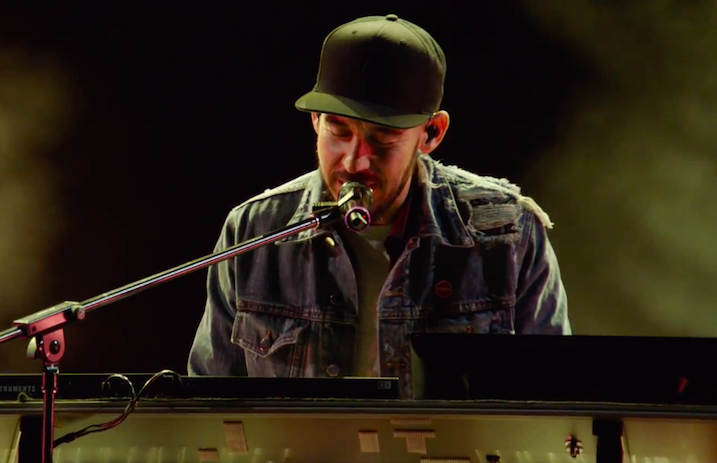 Watching As I Fall seems to be the song that accurately showcases the anger stage in the grieving process. Musically, there’s a distorted bass line that bobs and weaves through the song, while Mike seems to spit his words out. This song lays bare the anger and confusion that he’s feeling because his friend, his bandmate, took his own life.

If you’re a fan of Linkin Park, you may enjoy this. The sound is similar to some of their work as Mike Shinoda appeared to stick to mostly electronic instruments for the EP, but the signature LP guitar sound doesn’t feature.