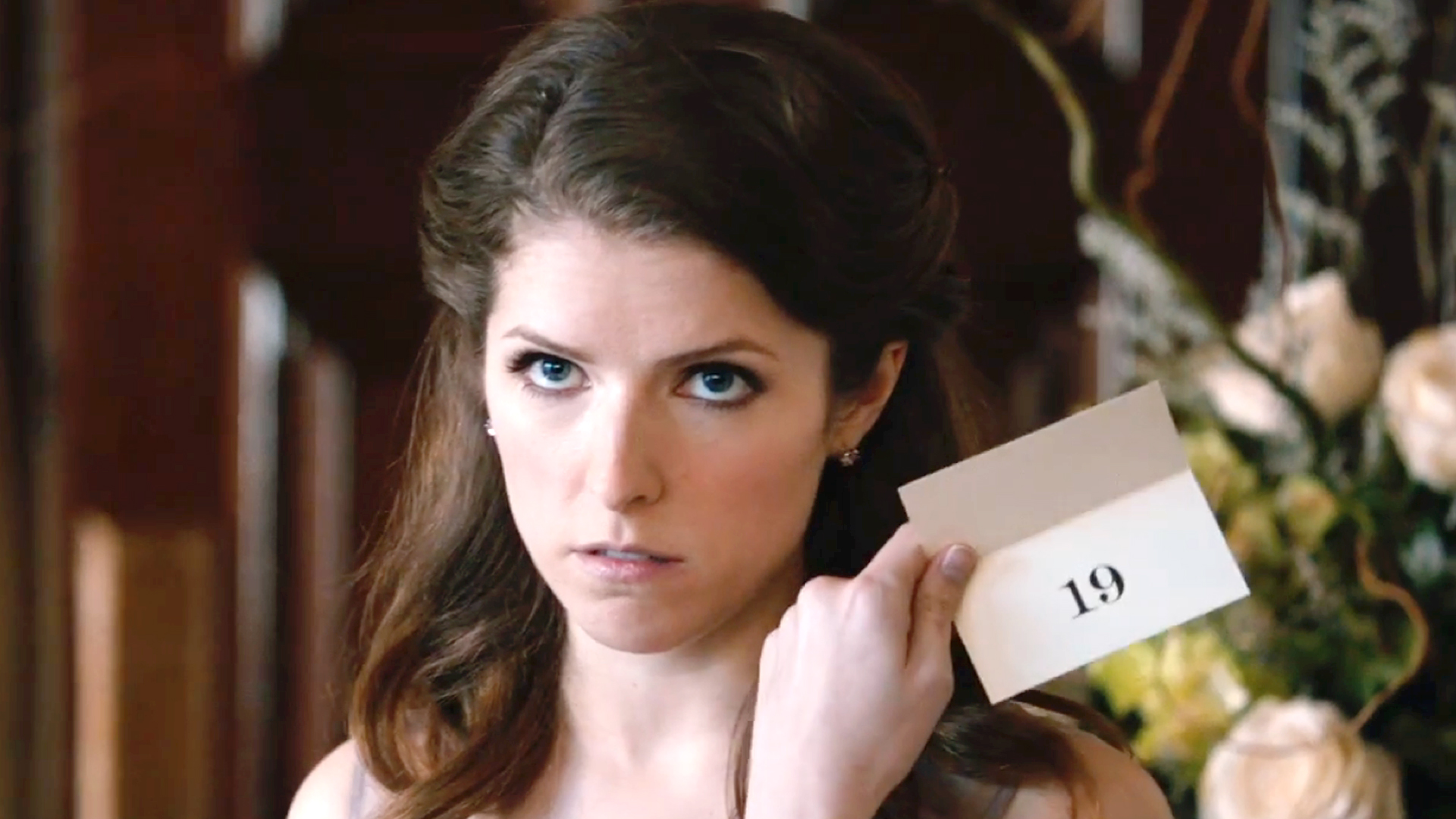 Weddings are one of those places in life where the social order (at least for the night) gets re-established. The bride and groom are the focus of all attention and affection for the night, and the seating arrangement indicates the social hierarchy downwards. In Table 19, the titular table is the one where all the misfits have to sit – “the table that should have known to send regrets, but not before sending something nice off the registry.”

The film focuses on Anna Kendrick’s Eloise – the would-be maid of honour who was recently dumped by the best man. She’s at the wedding to prove to herself that the relationship is over, though she admits that she regularly messes things up. Joining her at table 19 is the bride’s childhood nanny, an awkward teen who’s hoping to hook up, a relative with a shady past and a constantly bickering married couple.

“I can smell the toilets from here – that’s how well we know the bride and groom.” 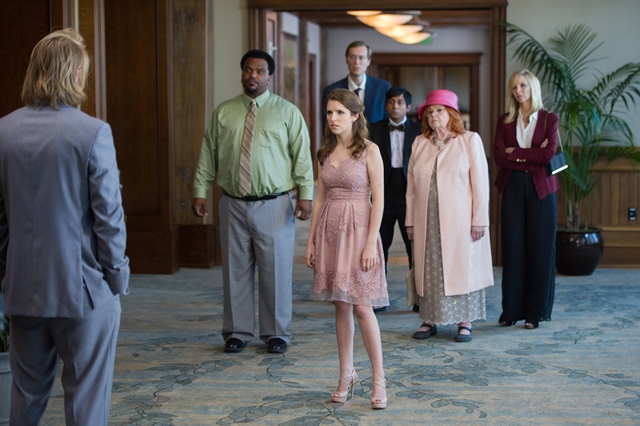 The movie and trailers presents itself as a comedy – heavily leaning towards one of those everything-goes-wrong comedies, like Four Rooms and Wedding Crashers and The Hangover. But despite featuring some social hiccups and faux pas, Table 19 never reaches disaster level. It’s directed by Jeffrey Blitz, whose only previous fiction feature is 2007’s Rocket Science, but who’s directed several episodes of The Office. Together with Blitz, the film is co-written by Mark and Jay Duplass, and this creative team more accurately indicates the genre: It’s a comedy-drama, tonally closer to something like The Skeleton Twins or Jeff, Who Lives At Home.

That expectation should already prepare you better than the trailer for what Table 19 actually delivers. Still, most of the laughs fall flat, and the humour is never laugh-out-loud hilarious. The movie moves from an inevitable-disaster comedy to a coming-of-age maturation drama that’s peppered with jokes. 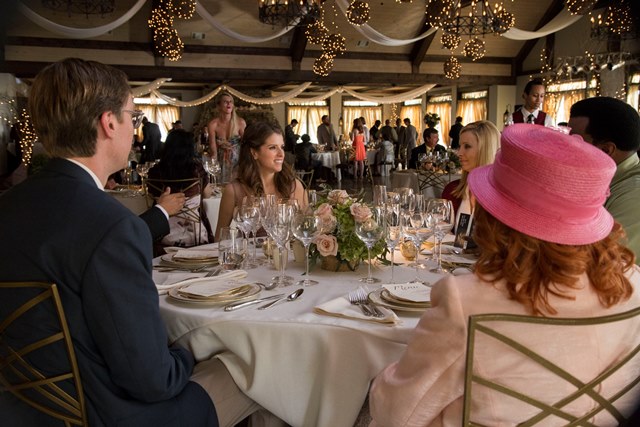 “It’s the same wedding no matter what table you’re sitting at,” Eloise repeats throughout the movie, but we all know that she’s lying to herself. Just like a well constructed movie, with great performances by esteemed actors (Stephen Merchant, Craig Robinson, June Squibb, and Lisa Kudrow are also at the table), isn’t necessarily great.

Table 19 makes up for its comedic shortcomings with a decent dose of heart. But it ulitmately fails to deliver. It’s a sweet film about people finding themselves again, but might be okay to catch when it’s on TV, rather than making a date night of it.