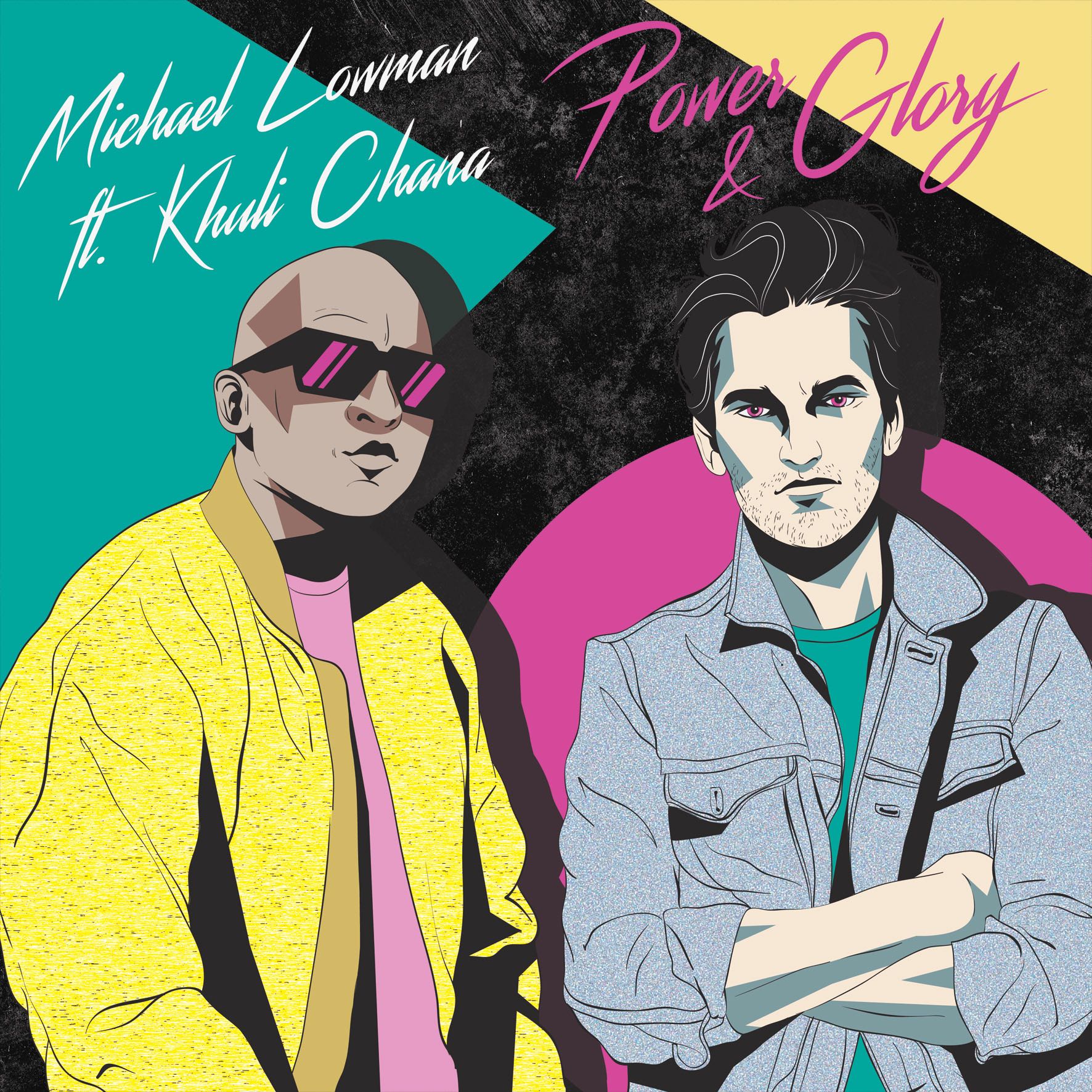 Josh Kempen announced his highly-anticipated debut album The Morning Show – releasing on the 10th of March. It’s available for pre-order on iTunes, and you’ll get The River and Pistol instantly when pre-ordering. The album is also heading to vinyl – order yours at MrVinyl.co.za. Dance producer Laco teamed up with Lara Gear for a new single, Viral.

“About a year ago I wrote this belting pop hook over a ballad style beat with a big instrumental drop, and I knew I needed a female singer who could pull off both Lorde and Foxes’ type vocals. I briefly mentioned the track to one of my mates and he told me about Lara, and he also said that the best thing about her was that she’s also a writer. I scoped out her ‘The Voice’ performance and the rest is history.” – Laco

Viral is available on streaming platforms, or to buy on iTunes.

A limited edition pressing of 500 copies were printed, and is available from their web store Suprashop.co.za. 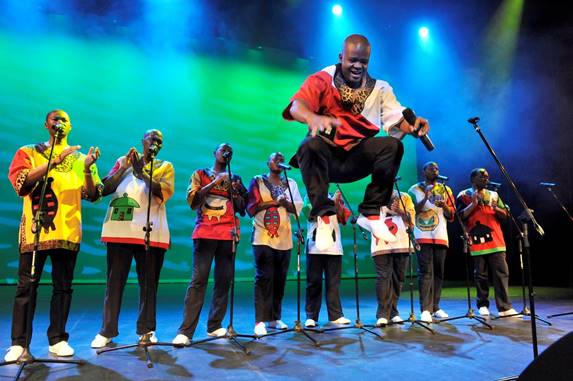 “The news that Ladysmith Black Mambazo will be performing on our stage completes our very exciting line-up of original South African roots musicians. We honour the farmworker families each year for their massive effort and the love with which they bring in the harvest. This year we’re going the extra 10th birthday mile with more traditional food trucks, more fun for kids at the SafeKidZone and more beautiful, happy South Africans of all walks of life having the best time of their lives.” – Chris Kreef, Festival director

Local DJ/producer Muzi’s track Desire (feat. Yanga Madlala) has been given a house remix by Tiro. 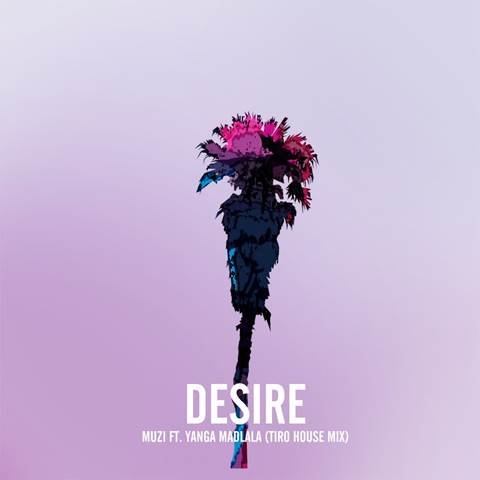 Get the track on your platform of choice here. 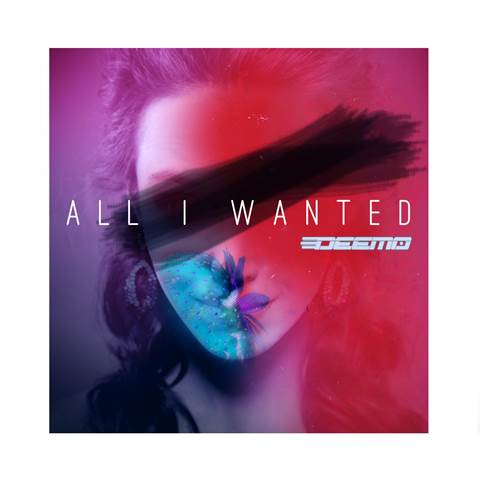 Get All I Wanted here on your platform of choice. 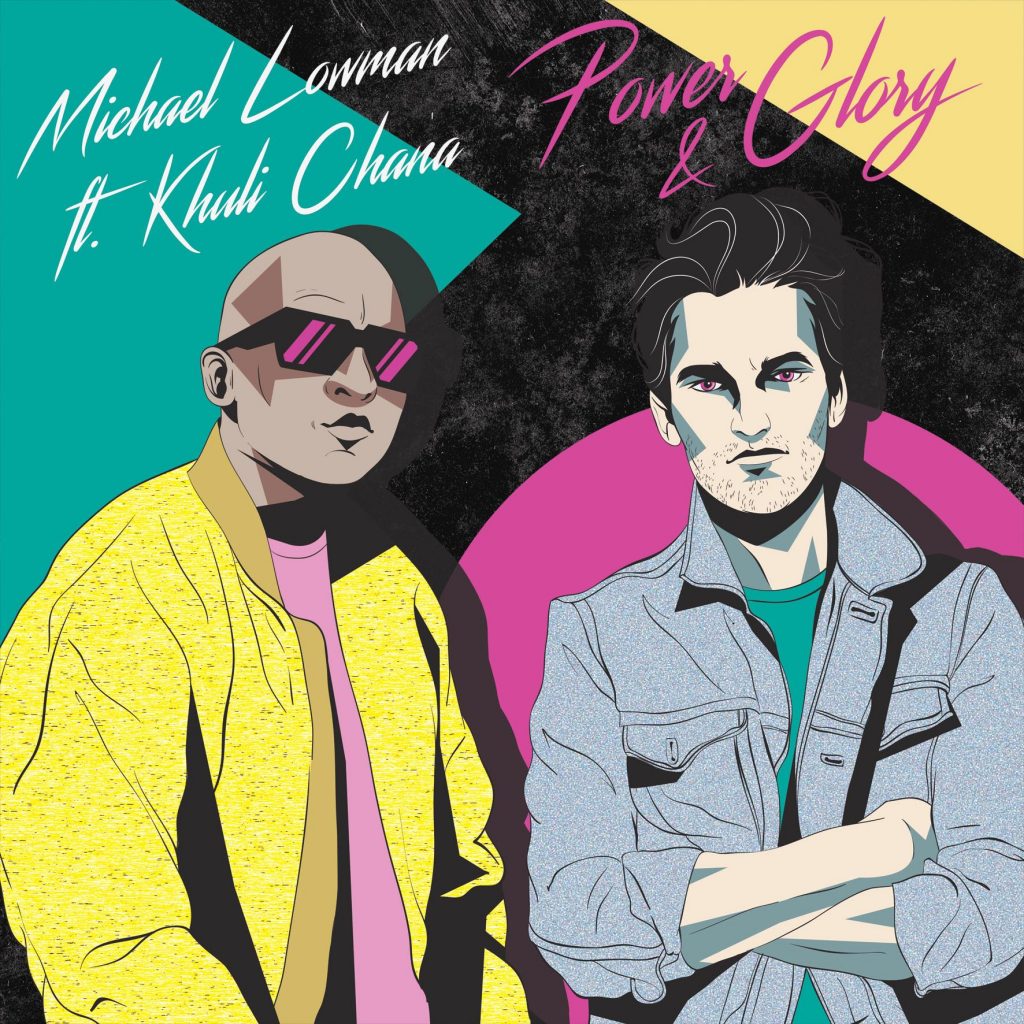 “This song is about finding courage to speak your mind and live your truth. It’s a powerful song with powerful arrangement, old school ‘dirty’ drum sounds, organic percussion, throw-back brass, screaming guitars and one bad ass rapper! Anybody looking for a self-empowering anthem with a hard hitting groove will LOVE this song. Power&Glory is for everybody.” – Michael Lowman

The album, PopRadio, is available to pre-order now, and an order will get you 4 instant gratification tracks, including Power&Glory.

The Chainsmokers released a new single with Coldplay – Something Just Like This – ahead of their debut album, Memories… Do Not Open (releasing 7 April).

Radio Kalahari Orkes is releasing their new album, Mamba!, on Wednesday evening at the Atterbury Theatre in Pretoria. 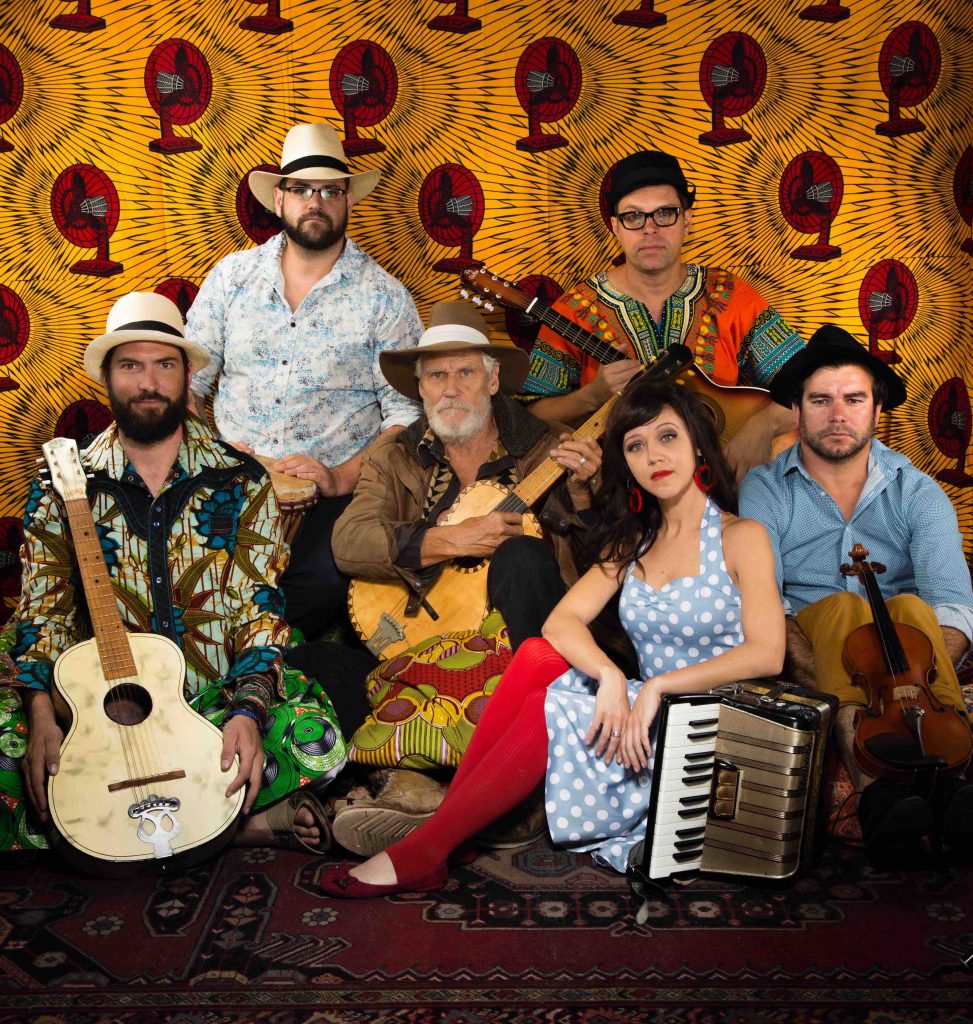