“I was so inspired by the incredible production that Kurt Herman & Llewellyn George had come up with, that it literally took me 20 minutes to write all the melodies and lyrics – in my study. After singing the rough idea to Kurt, he freaked out and made me record it the next day. It really was birthed that quickly!” – Tima Reece

Easy Freak released a new single, Moves On You.

“For this single we went back to a groovy and funky sound, and we’re so excited for people to jam to this new single. We’re really proud of it and privileged to have been able to work with an incredible artist like Raheem Kemet, who brought a new level of energy to our sound.” – Easy Freak 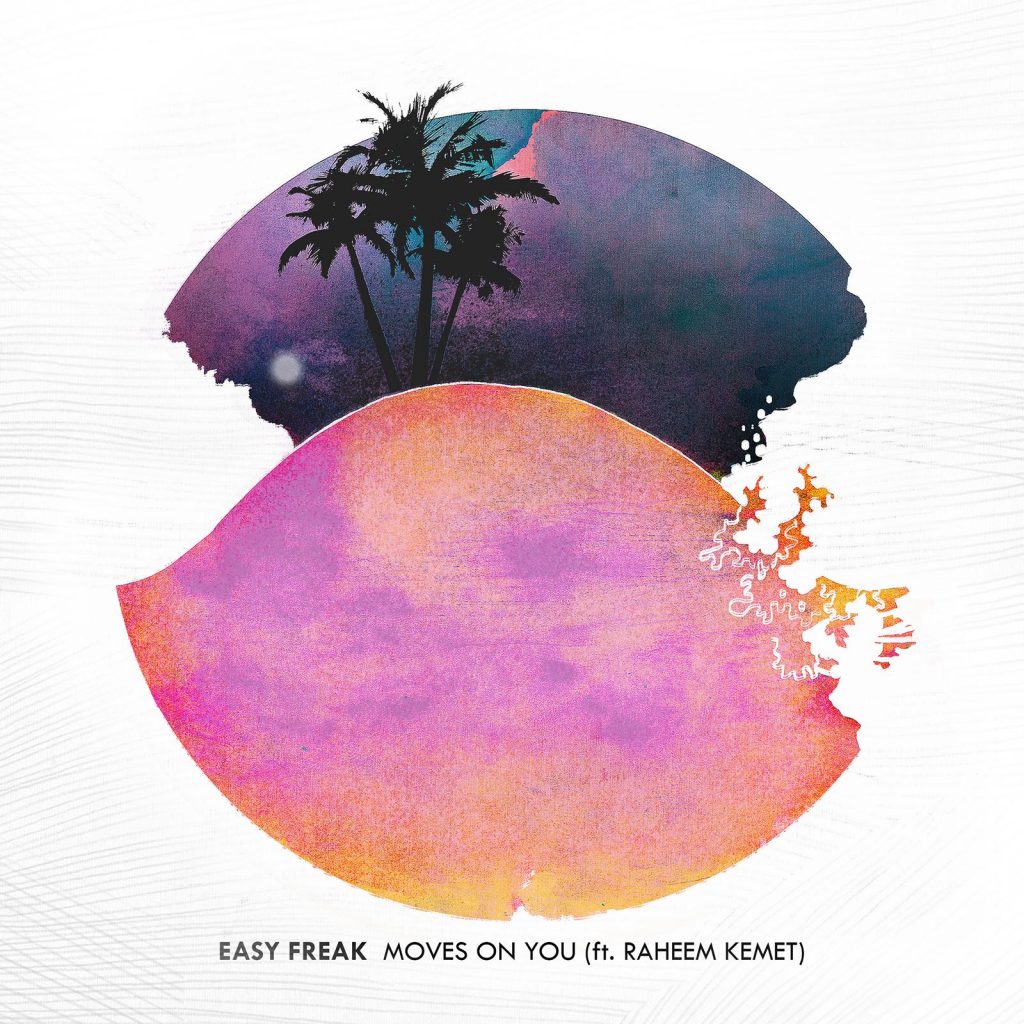 Get Moves On You on the digital platform of your choice here. Easy Freak’s debut album is set for release in July 2017.

Get Spirit on your favourite digital platform here. 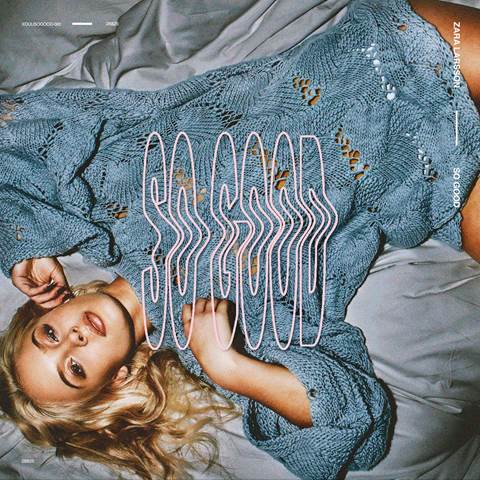 Get So Good on your favourite digital platform here.

His debut album, SWAZiKiD, is due for digital release on 21 April and on CD 24 April. It’s already available for pre-order on iTunes.

“I chose the name Dog Daze because I love the pun; the idea that a dog’s love can put you in a daze, but I also know that there might come a time in life when I won’t be able to have a dog and then I could always reminisce about the days that I did.” – Gad de Combes, Adventure Man frontman

You can get Dog Daze on iTunes.

Josh Kempen released a music video for Leave Me If You Can.

“This is a song about finding yourself in a relationship only because of the fear of being alone and the weight of a wonderful past you had together. It’s saying; ‘there’s no way I’m strong enough to do this, and we can’t stop fighting, so why don’t YOU leave me if you can?’, and then, in the same breath, saying, ‘oh, remember this? Remember how good we actually are? So how could we possibly leave each other?’.” – Josh Kempen