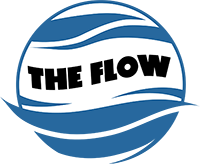 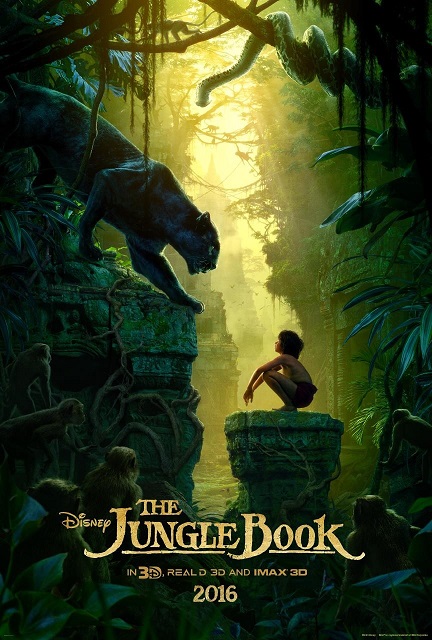 I had a dream once where Scarlett Johansson tried to seduce me. Then it came true in the first teaser trailer for The Jungle Book. That’s the upcoming 3D live-action remake of the 1967 Disney classic. I absolutely love the look of the film, and the amazing cast is sure to impress:

This teaser makes the film look really impressive, and it has huge potential. Especially since (in my opinion) the original Disney film doesn’t really hold up. Not only in terms of age, but it also kinda has a thin plot in the first place. Let’s just hope they don’t dwell on Kaa too much (as the teaser might hint at)…

Until this teaser arrived, I still wondered whether they’d retain the musical element of the film, and if so, use the same songs. But that final whistled tune seems to give it away: According to IMDB and Digital Spy, Richard M. Sherman will write new songs for this film, and “The Bare Necessities” is going to be reused and sung by Bill Murray. Frankly, I just want to see (and hear) a motion-captured* Christopher Walken orangutan sing and dance to “I Wanna Be Like You.”

*I’m not sure if motion capture is actually being used for this film, but I’m hoping.

The Jungle Book is an upcoming film directed by Jon Favreau and based on a collection of stories by English author Rudyard Kipling. The film stars Scarlett Johansson, Idris Elba, Bill Murray, Ben Kingsley, Christopher Walken, Giancarlo Esposito, Lupita Nyong’o, and Neel Sethi. It is scheduled for release in April 2016. 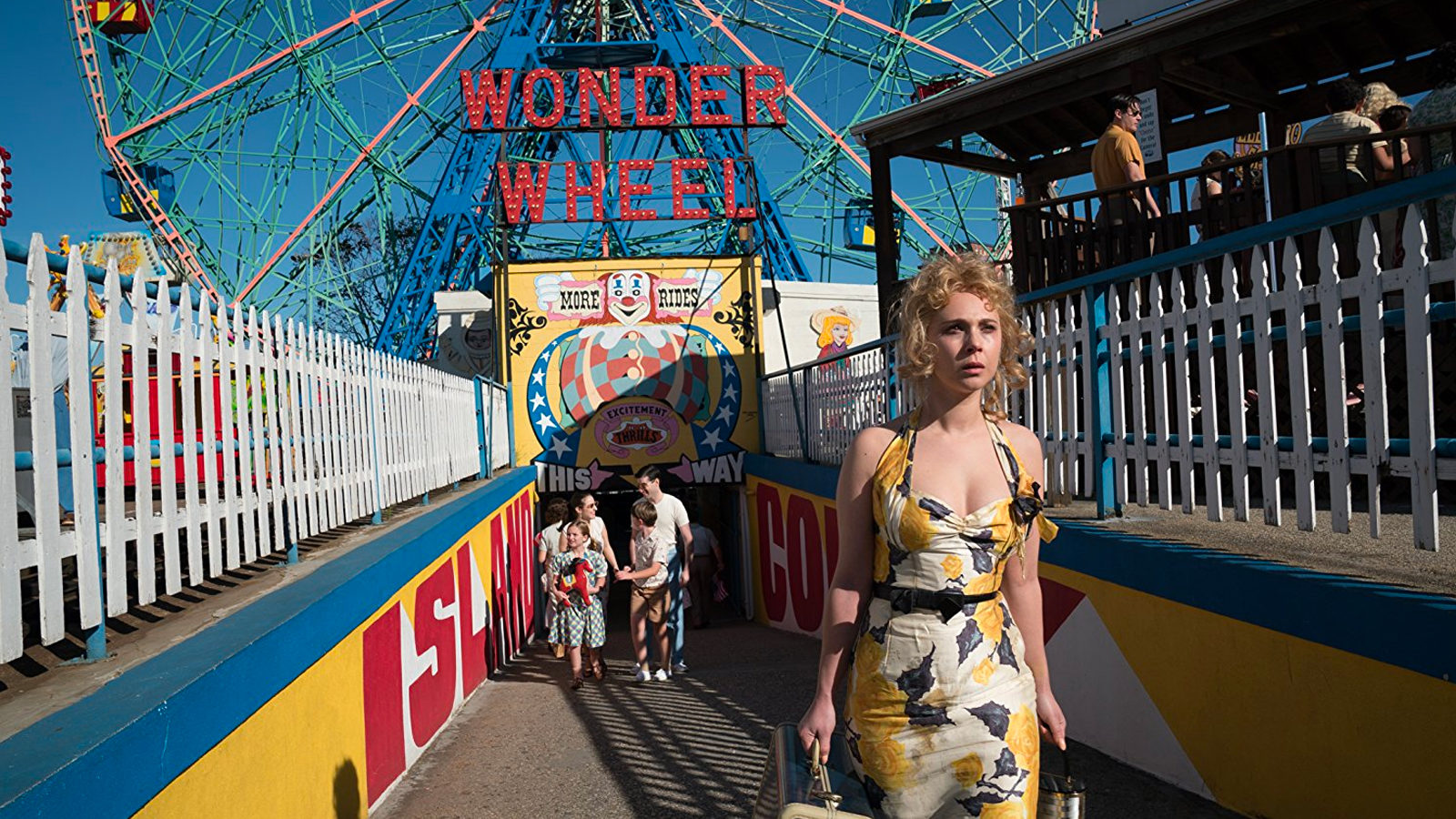 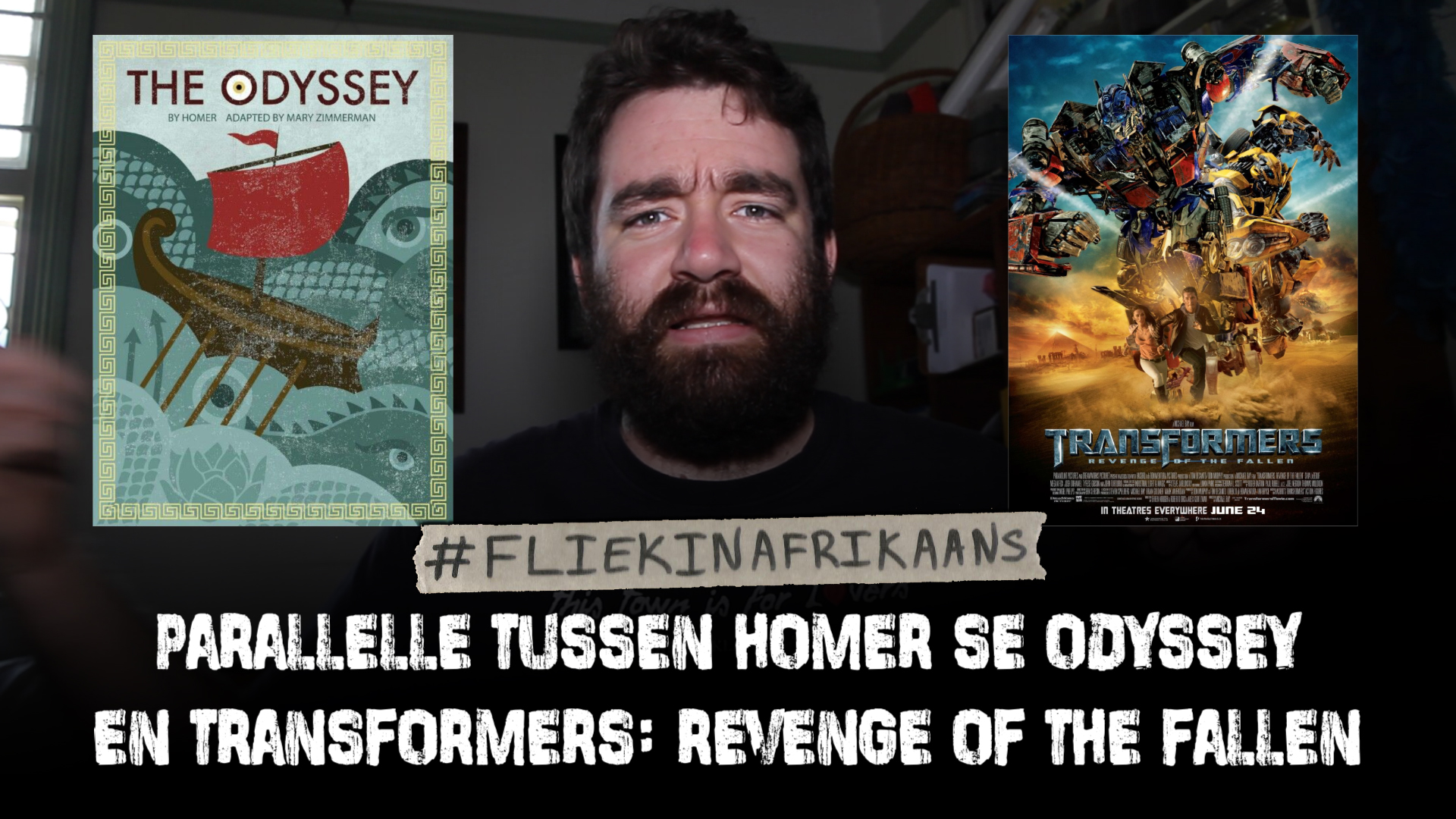 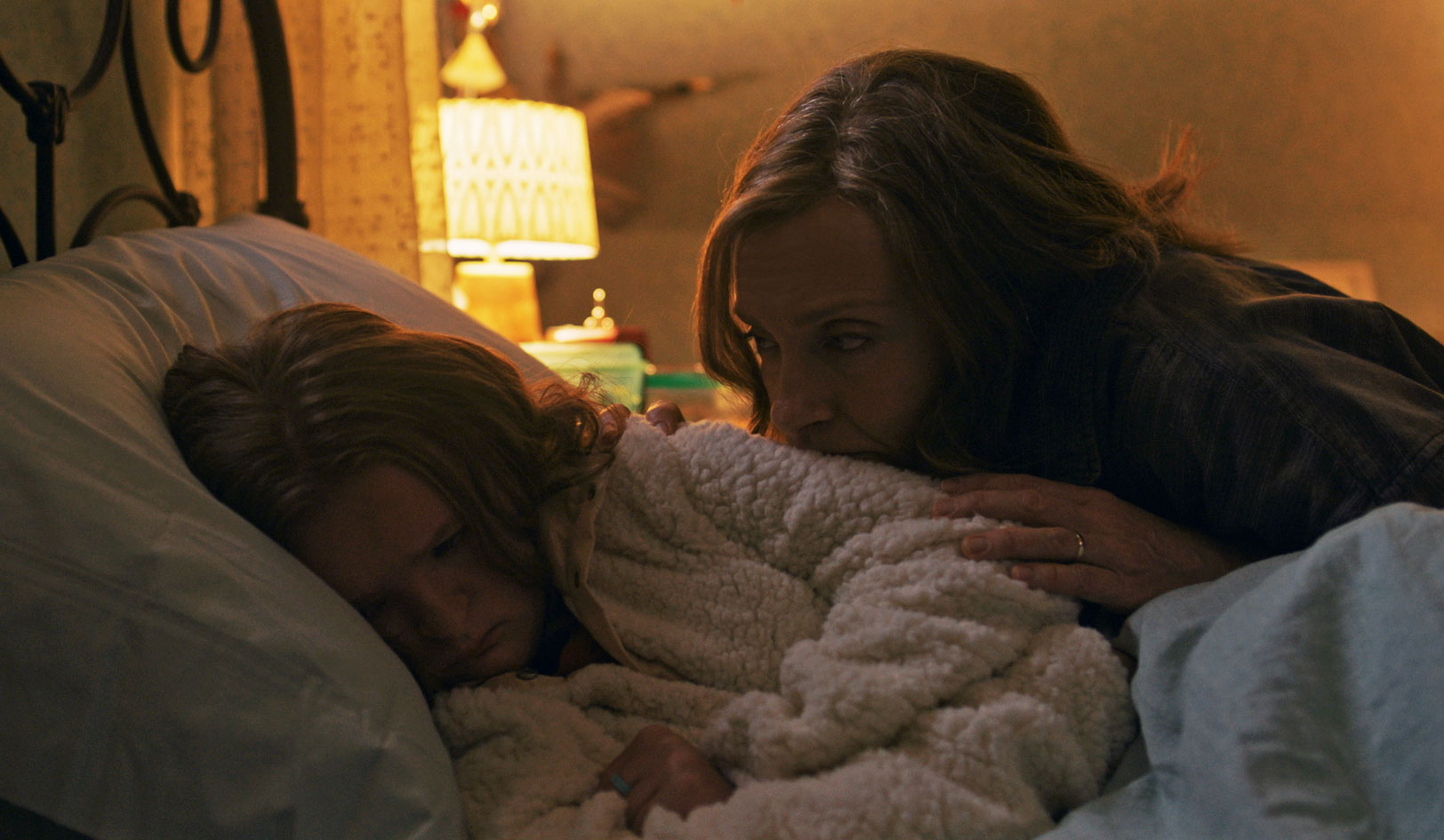