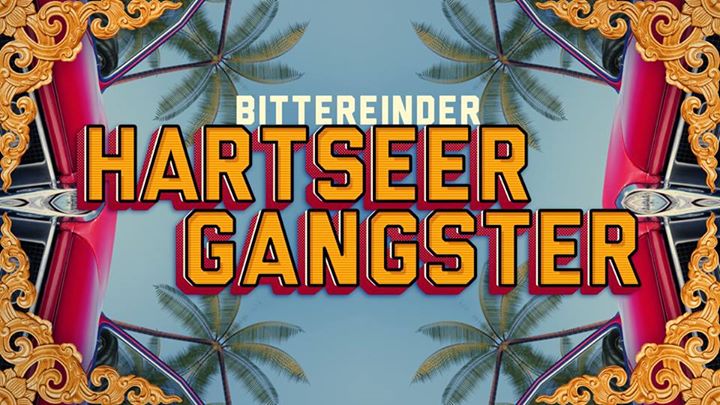 15 September 2015 Off By Floris Groenewald

After several hints the last few weeks, Bittereinder finally released the music video for Hartseer Gangster. This is the first single off their upcoming album, Dans tot die dood. 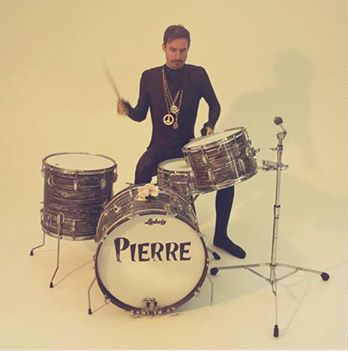 So far, it looks like Bittereinder will continue their trend of breaking new ground and slightly altering their sound with each new release. This track, specifically, is probably the closest we’ve gotten to a Bittereinder comedy/parody song. The song and video includes some not-so-subtle jabs at Die Antwoord and Jack Parow – now we just have to wait for the Bittereinder sci-fi movie and their branded braai sauce. Until then, see them live at Park Acoustics this month, or at Arcade Empire’s Halloween Party.

Bittereinder is a “rap & roll” electro band from Pretoria. After three critically and popularly acclaimed albums, they are preparing to release their fourth, Dans tot die dood, soon.