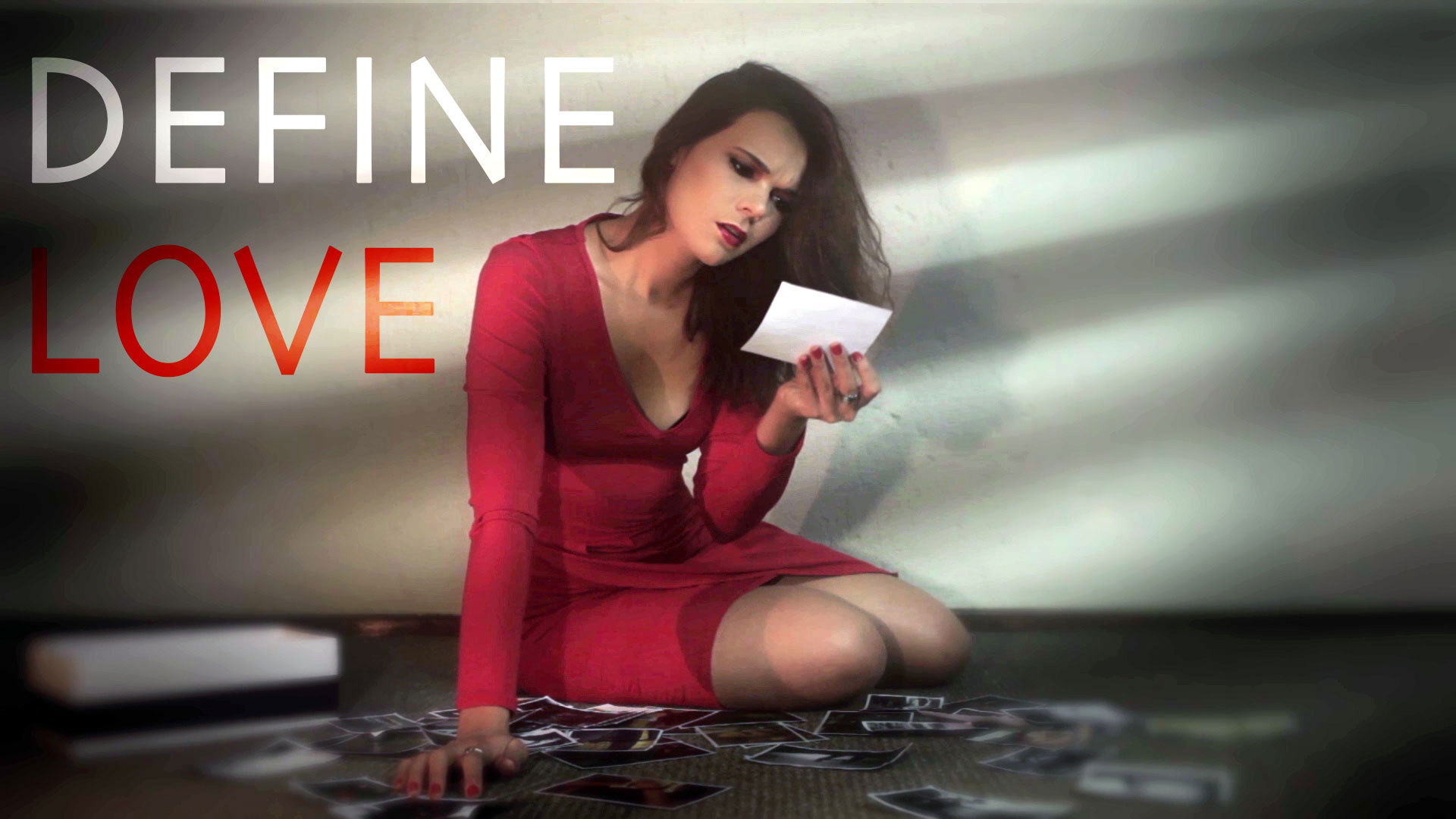 “Love, to me, is all about connection.” That’s Stanley June‘s definition – and you’d want a definition from someone who just released a single called Define Love. “Sharing a bond with someone or something. Something you miss when you can’t be with it and something that you treasure when it’s in your presence. Losing what you love can often bring confusion or upset, and that is what the song ‘Define Love’ is about.”

June released the single on 1 June 2016 – roughly 3 years after his debut album Imitating Art. And it sounds like a progression towards something new. One definite difference is that the debut was self-produced: This time, he worked with Jake Odendaal – a SAMA nominated producer/engineer who’s produced for artists like Joe Niemand, John Ellis (Tree63), Elvis Blue, and Heinz Winckler. 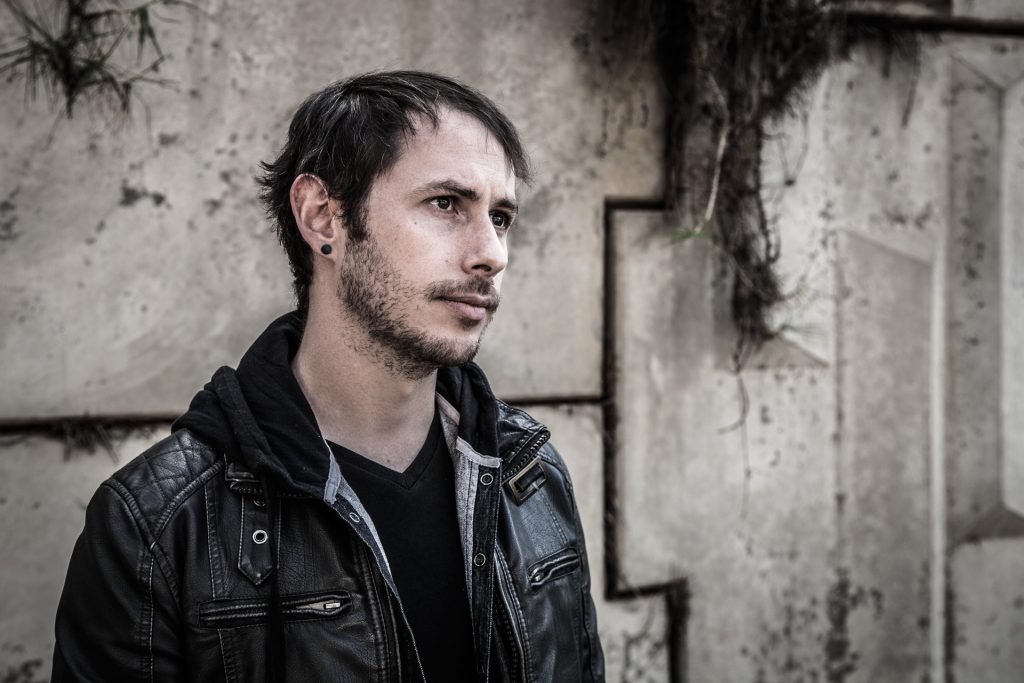 “Working with Jake is just amazing,” says June. “He has a ridiculous amount of musical knowledge and studio expertise. I’ve learned such a great deal from him, as he really has a way of bringing out the best in anyone. He pushed me to really get the best vocal and guitar performance that I could deliver, which helped to sculpt exactly what I had in mind with the songs. It was a rather strange feeling handing over the production reins, but it was definitely for the best.”

And while many other artists in his position would’ve been satisfied with a well-produced single, Stanley June wanted an equally polished music video. Enter Christo J. Niemandt – filmmaker and visual effects artist extraordinaire, whose name has already been seen in the credits of many music videos as a collaborator to Louis Minnaar.

“I think it is a great approach to always try to deliver more than what people expect. As an independent artist, this can be extremely difficult due to a lack of resources and experience. More often than not simple and well executed ideas can have just as much impact as big and fancy ones.” 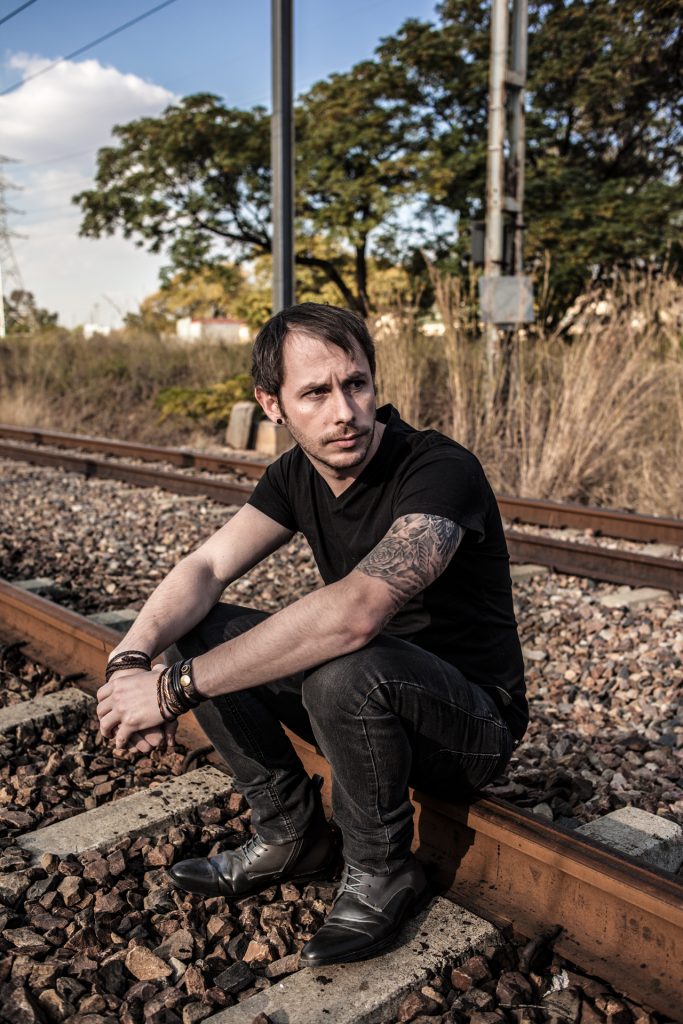 Stanley says it’s not that hard to incorporate the effects. “Christo and I planned and prepared rather well before filming, to ensure that we didn’t run into issues later on when adding effects. We also tried to do as much of the visuals as practical effects, while filming, and then just thicken it up in post-production with Christo’s mad skills.”

“I think it is important that the video builds on the theme of the song if possible and I really enjoy the process of trying to bring a song to life in a video.”

“In this case, I really wanted to emphasise and portray a series of different emotions that can be triggered by memories. Photographs, being a very relatable medium of remembrances, was a suitable choice to express the song.”

Define Love is the first preview from an upcoming sophomore album. I naturally asked June about being one of the (fewer and fewer) artists who seem to still believe in producing albums. “I am definitely a firm believer in albums. It’s something that I grew up with and it’s something that I would like to continue.”

“It’s a rather difficult time for music when it comes to singles and albums. I think the era of the single is greatly responsible for the decaying albums.”

“Songs tell stories. Albums connect these stories together and create a bigger idea or message. It’s like episodes to a TV series. There can be great individual episodes, but it’s better to experience the episodes in the order and collective capacity that they were intended for.”

And while Define Love gives a taste of what this album might sound like, June promises that it’ll be very dynamic. “There will be similarities with the single, both thematically and sonically, but all the songs are different. Some are much heavier, some are lighter and some are more musically progressive in structure. I think it is a great showcase of how I have grown, not only musically, but also as a songwriter. I can’t wait to hear people’s thoughts!”

Stanley June is a solo rock/acoustic performer from Johannesburg. His latest single, Define Love, is available to buy on iTunes, Google Play, and available to stream via Deezer. Check him out and like/follow/subscribe on Facebook, Twitter, and YouTube.