May the Prawn be with You: Satanic Dagga Orgy’s The Prawn Awakens

Except these guys are pretty good. Bright acoustics, on-point but humble, earnest-sounding vocal delivery, brought together in a rounded and balanced arrangement that sounds surprisingly polished for a band that often seems quite DIY and rough-around-the-edges. Their previous release, for example, while still impressively clear and relatively balanced, has a definite home studio aesthetic that The Prawn Awakens has surpassed. 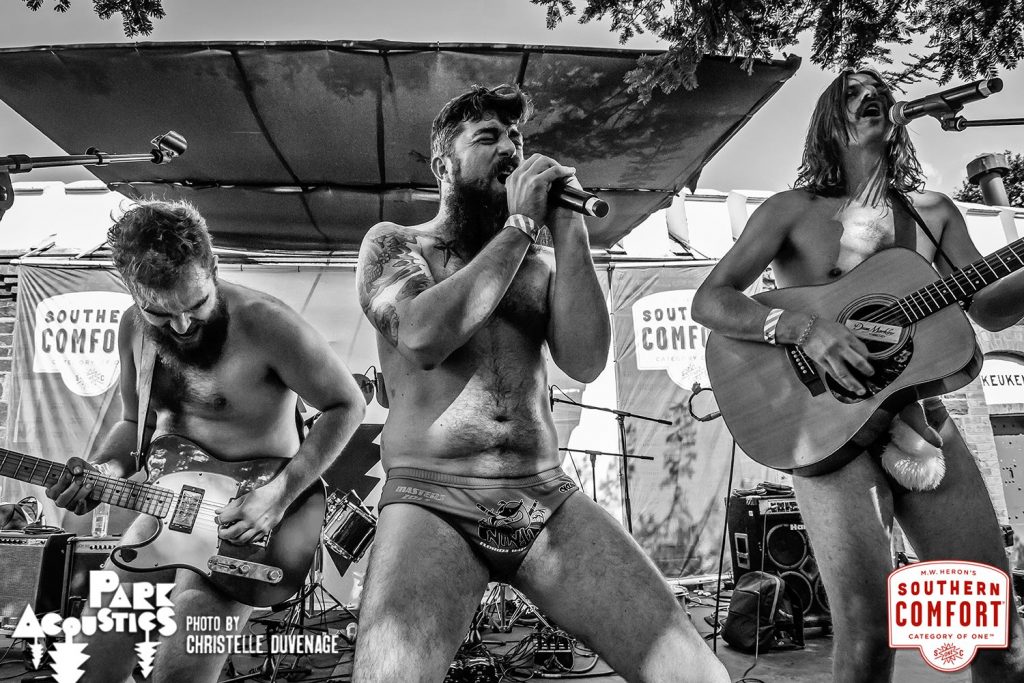 Similarly, it genuinely sounds like they’re smiling while singing. The performances and arrangements on The Prawn Awakens exude a hopeful confidence – the kind of silver lining point-of-view that South Africans can surely use some of right now.