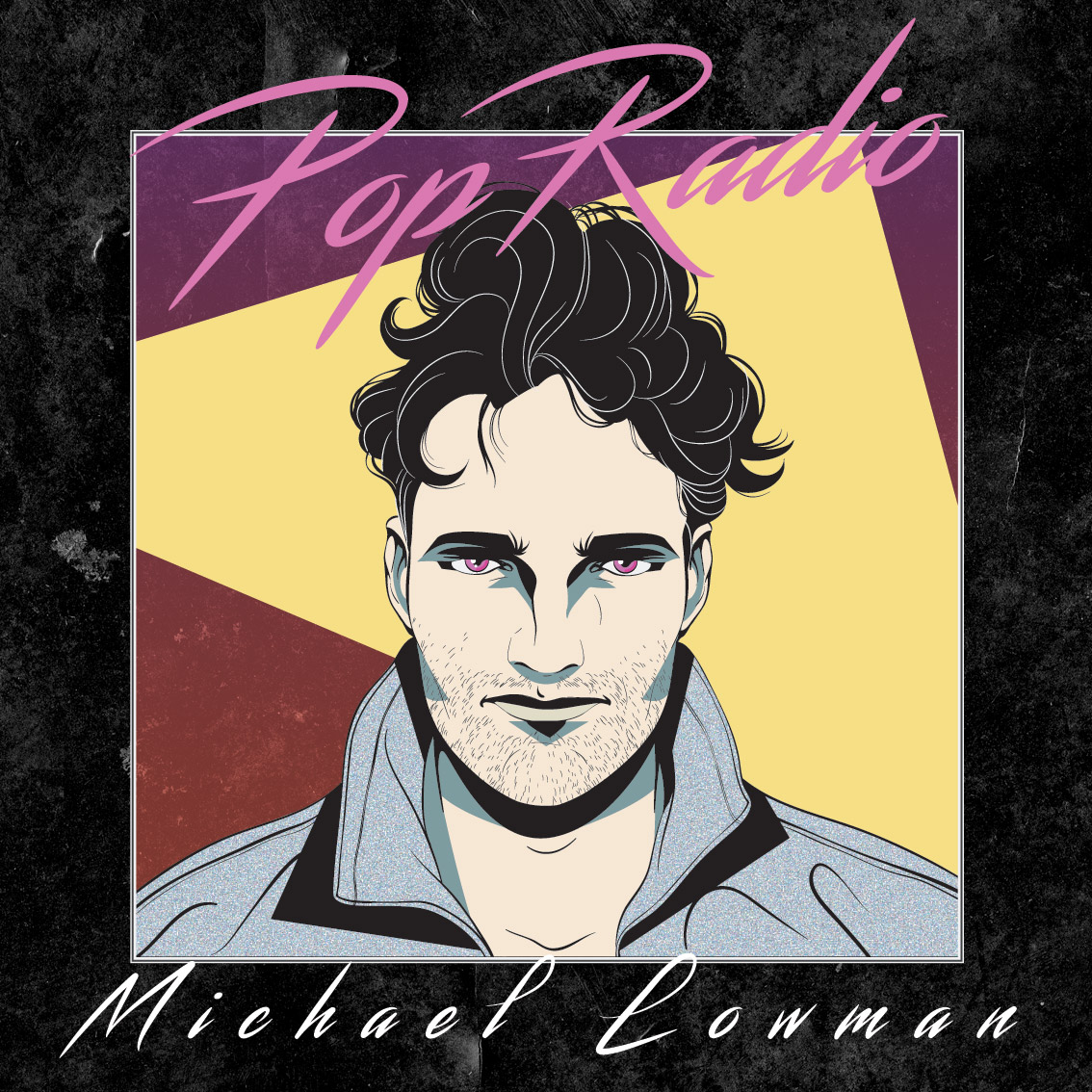 HAVE WE GOT NEWS FOR YOU! Yes we do. A new batch of music news highlights from the last week! With news from Somi, Monark, Wolf Dagger, Michael Lowman, Loui Lvndn, Michael Franti & Spearhead, MTN Bushfire, Fokofpolisiekar, and The Flow itself!

We started a podcast!

If not already, you’ll be able to subscribe to The Flow Chats very soon in iTunes or your favourite podcast catcher/app. It’s also available on Soundcloud and YouTube.

Fokofpolisiekar broke records this week with their #FokofCrowdFunding crowdfunding campaign: One for largest amount raised in 48 hours, the other for most money raised for an album in South Africa. A total of R442 000 was raised in the first 8 days.

They’ve already reached their goal, but you can still contribute and score yourself some rewards at https://www.thundafund.com/project/fokofpolisiekar

This is in addition to previously announced acts, like TKZee, Baloji, Bombino, and Petite Noir.

MTN Bushfire takes place in Swaziland from May 26th – 28th 2017. Check bush-fire.com for the latest updates and ticket information.

Michael Franti & Spearhead released a new album, Soulrocker, and will be arriving on our shores for a South African tour in April.

The album, Soulrocker, is available here, and you can catch Michael Franti & Spearhead at the following events:

“Golden Globe is the first video from Hikari, mainly because it’s one of the closest songs to my heart on this project. It really explores contrast and juxtaposing. That of movement against the stationary – my beautiful, golden statue and prize can only ever be just beautiful and golden and motionless in the midst of my expressive excitement and passion around her. This contrast is captured using classic musical elements against contemporary boom-bap. These themes are then carried into the music video using a high contrast grade and slow motion versus a highly animated performance.” – Loui Lvndn 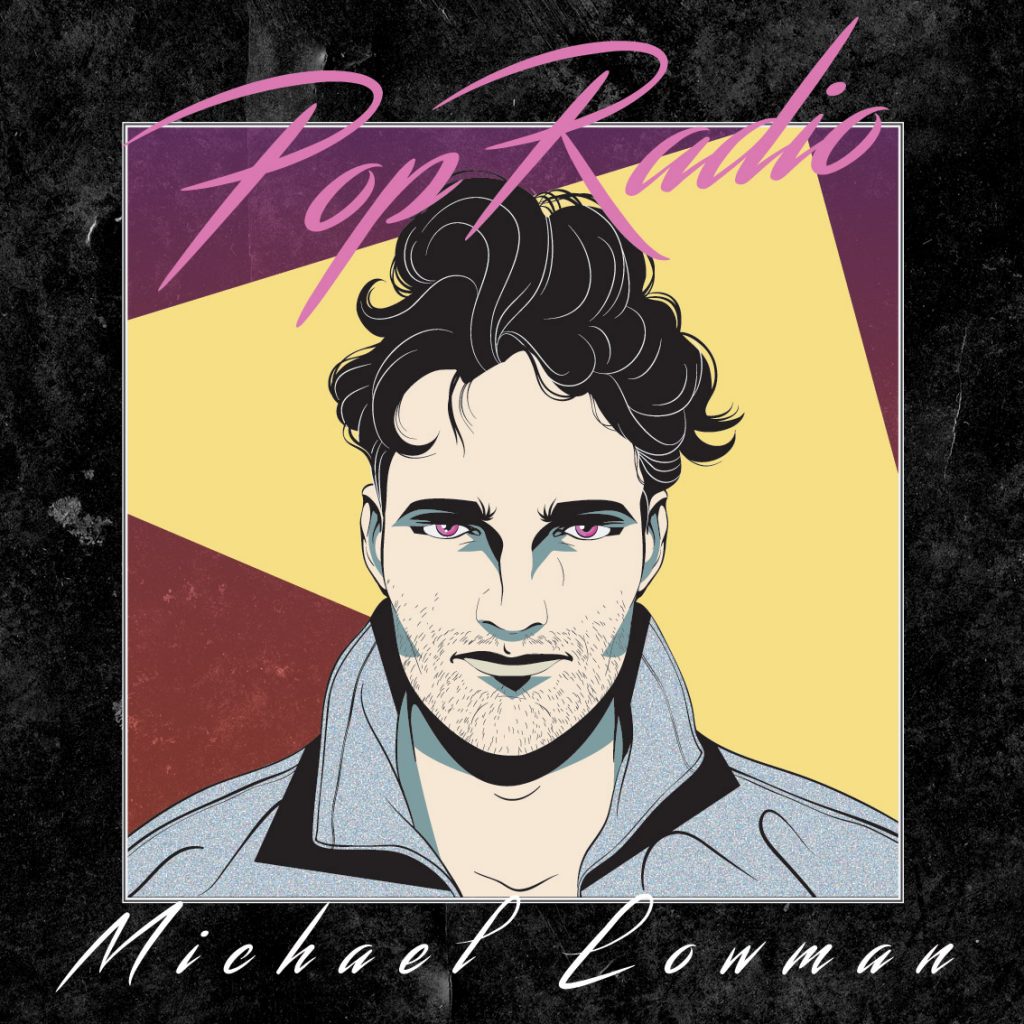 “When I speak the name PopRadio I see all the colours on the album, I feel exactly what the album is. I see 80’s neon pink and I love it! Its a collection of songs about discovery… in music and in self. This album has something for everyone… or no-one. But that’s okay.” – Michael Lowman

Wolf Dagger released an EP, Year of the Wolf.

Get Year of the Wolf on Bandcamp, or see them on their national tour at one of these events: 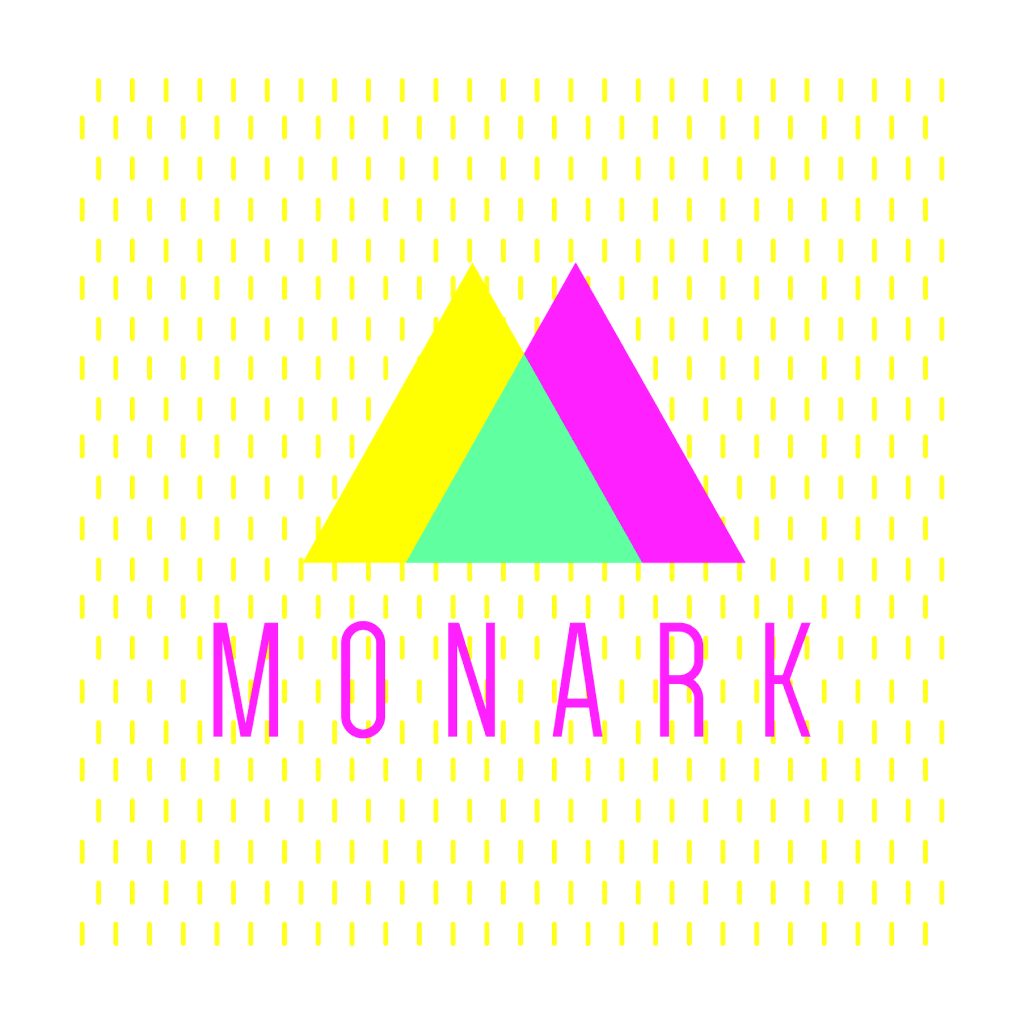 You can stream Broken or pre-order Monark (to be released 26 May) here.

Get Petite Afrique from your favourite digital provider here.