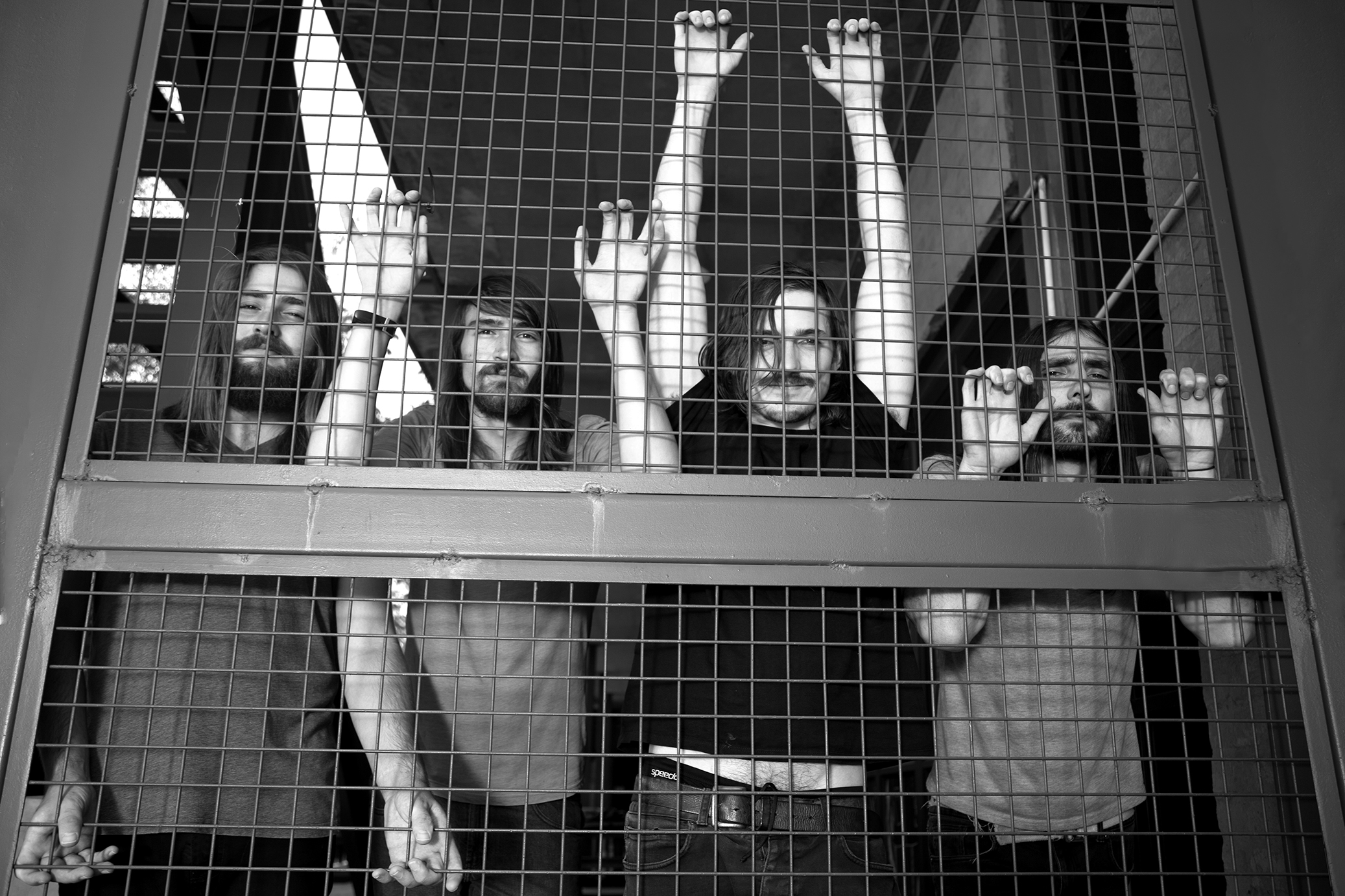 8 April 2016 Off By Nardus Groenewald

Scarlotte Will, a young local band, has launched their latest EP, Things Unseen. This five track mini-album promises to whet appetites for the accompanying tour, taking them all over South Africa. 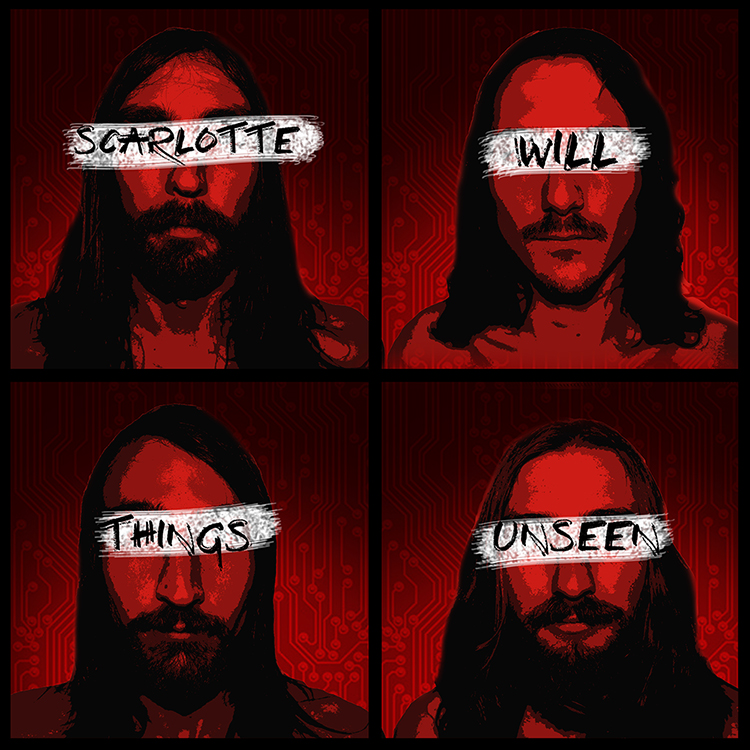 If ever there was an EP that needed more than the traditional five tracks on it, it’s Things Unseen. This EP speaks to the amount of care and skill that Scarlotte Will has put into it, and the quality of work that the guys from Gauteng produces. The musicianship is precise and pristine, and the only critique that can be leveled against it is that Things Unseen wants to be a full blown album, and really deserves to be one.

The EP starts off hard, with a Muse-esque, riff driven track called Inbetween, which transitions neatly into the rest of the songs, where influences of Queens Of The Stone Age are shaped into something unique and easy to listen to. Good old fashioned rock and roll, with a slight hint of a South African sound.

That said, the music is not easy to digest. It’s complex and skilful, and each track alludes to a lot of thought put into it. The subject matter is not shallow either, with titles like Make Amends and Intelligently Stupid, standing out.

The EP was released on 1 April 2016 to all major online stores and streaming services (although at the time of press, only the album cover was available on Google Play music). 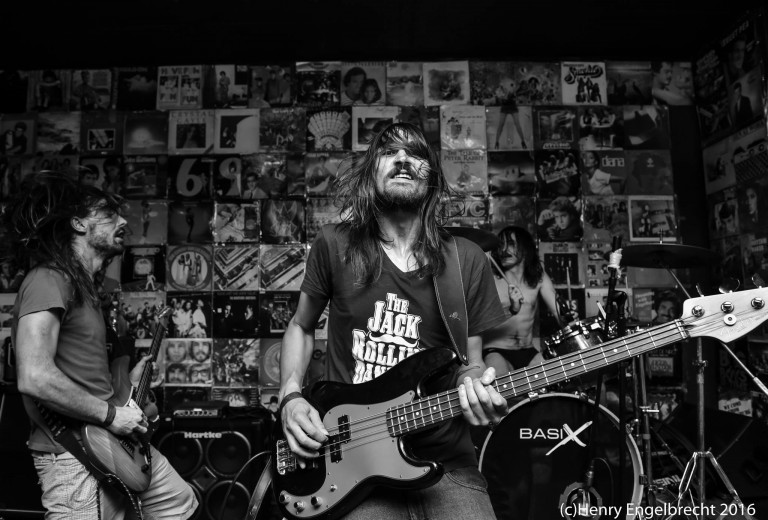 Scarlotte Will is taking the opportunity to support the EP with a tour around South Africa. They started the tour in Johannesburg at the The Bohemian, and highlights along the way include Aandklas in Stellenbosch on 9 April, venues in Wilderness, Jeffrey’s Bay and Port Elizabeth, The Winston in Durban, Mystic Boer in Bloemfontein, before ending in Arcade Empire in Pretoria. The full list of tour dates and other details are available on Facebook and Twitter. You can also find their pictures on Instagram and their music on Soundcloud. 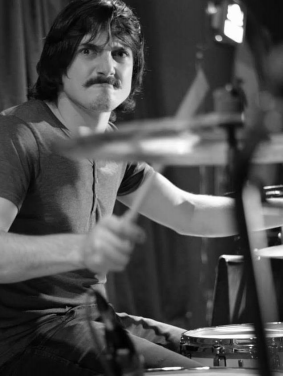 For a band that has only been working for two years, Scarlotte Will has a rich, mature sound. It might just be the spirit of John Bonham being spirited by the drummer, Xan Swart’s moustache, but more likely it’s the fact that these four musicians, aforementioned Xan, Tristan Dos Santos, Brendon Bezuidenhout, and Hugene Koekemoer, are clearly hard working, hard gigging professionals.

Hard work pays off. Scarlotte Will’s tour promises to be something special, and they have a lot still to show us.

Scarlotte Will is a four-piece alternative rock band from Gauteng. “It’s the sound of Rock n’ Roll as if a head-banging hook might bring you to tears. Enjoy the show.”