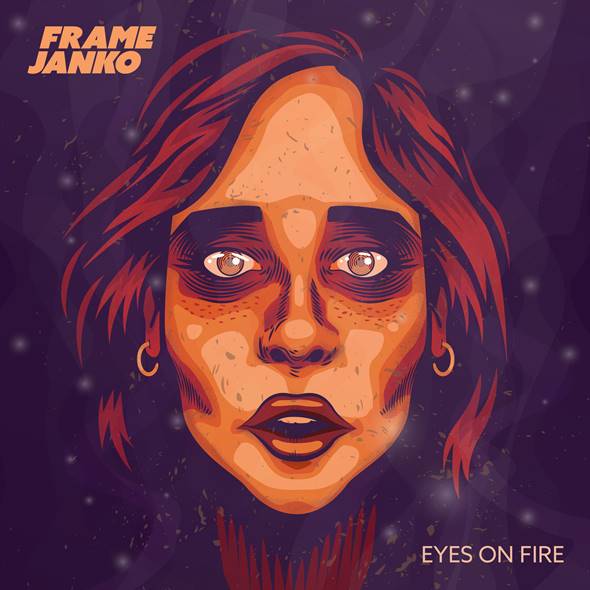 Frame Janko was founded in January 2017 and spent most of the year composing this incredible album. The band played their first show at the Clarens Jamboree in 2017, thereafter Smoking Dragon Music Festival, and recently at That 70’s Fest hosted in early February this year at Die Tweefontein Melkery, just outside Kempton Park alongside great acts like BOXER, We Are Charlie, Retro Dizzy and The Tazers, to name a few. The Janko’s are a Jozi-based indie/rock ‘n roll band that consists of 3 members: Levon Lock, Bradley Roberts and Gary Wright.  The group was inspired by their love for indie rock ‘n roll and the desire to express their own ideas and experiences through this versatile genre. 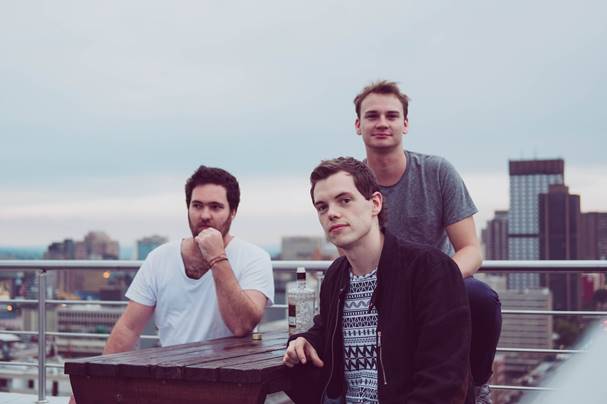 Their debut album, Eyes on Fire, releases today and rockers everywhere are in for a treat! It is made up of 11 diverse tracks including their title song Eyes on fire, Keep her, Smoke signals and Not your playground. Like all true rockers, they are uncensored and tell it like it is. For me, the album had a bit of The Hives and Wombats feel to it, with a lot of electric riffs, insane base lines, mad drums and vigorous vocals. The band has taken a completely new perspective on related topics and situations which has given this album that ‘fresh frisky’ energy that makes it something special. I guarantee that their sensational tunes will make you dance, head bang and just completely rock out all at the same time.

To quote lyrics from their song Keep her: “I know you won’t be going anywhere” and trust me you won’t be…

Frame Janko’s Eyes on Fire will surely revitalize your inner rock n roller! Be sure to check out their social media platforms to see when they will be coming to a town near you.

Frame Janko’s album Eyes on Fire is available on iTunes and Google Play. 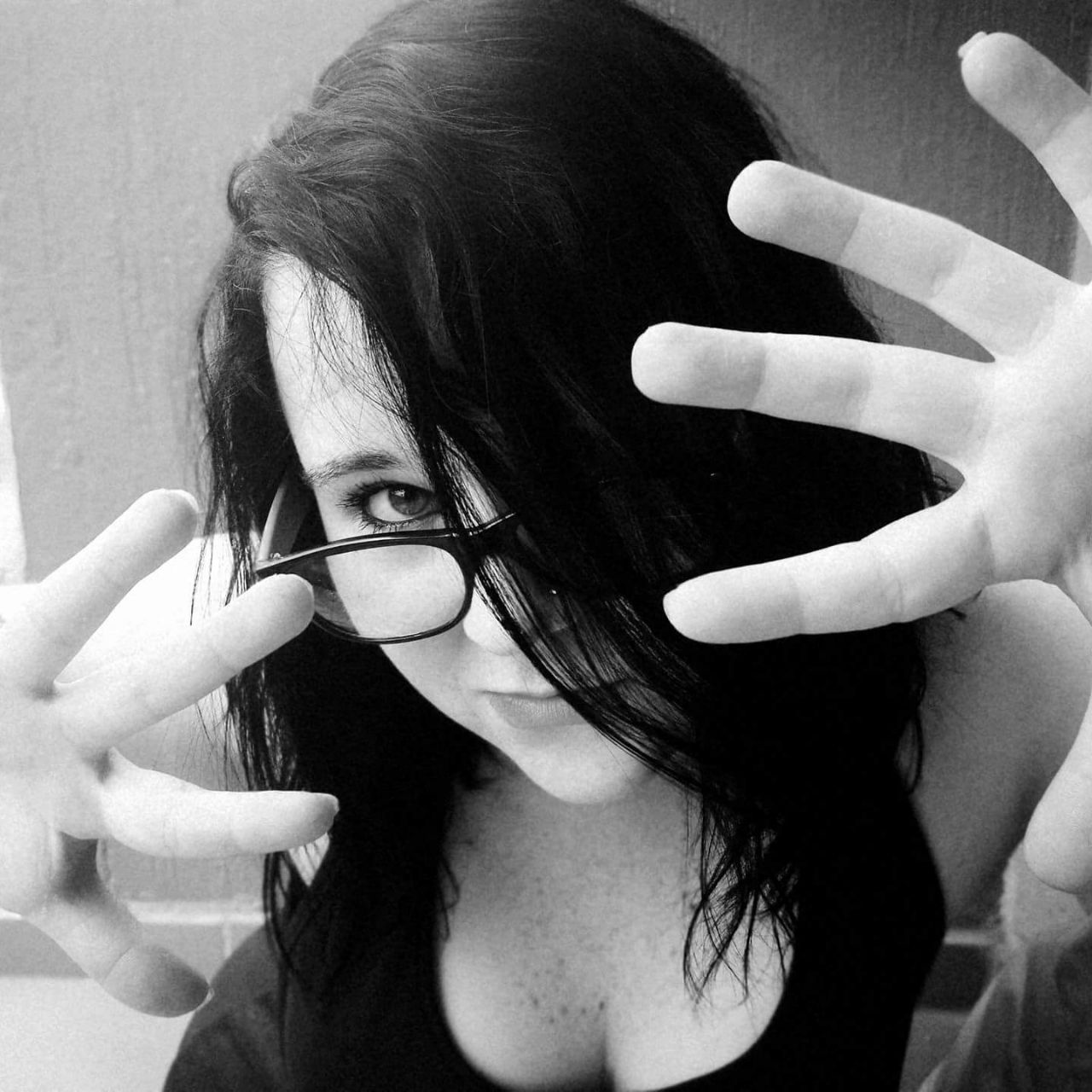