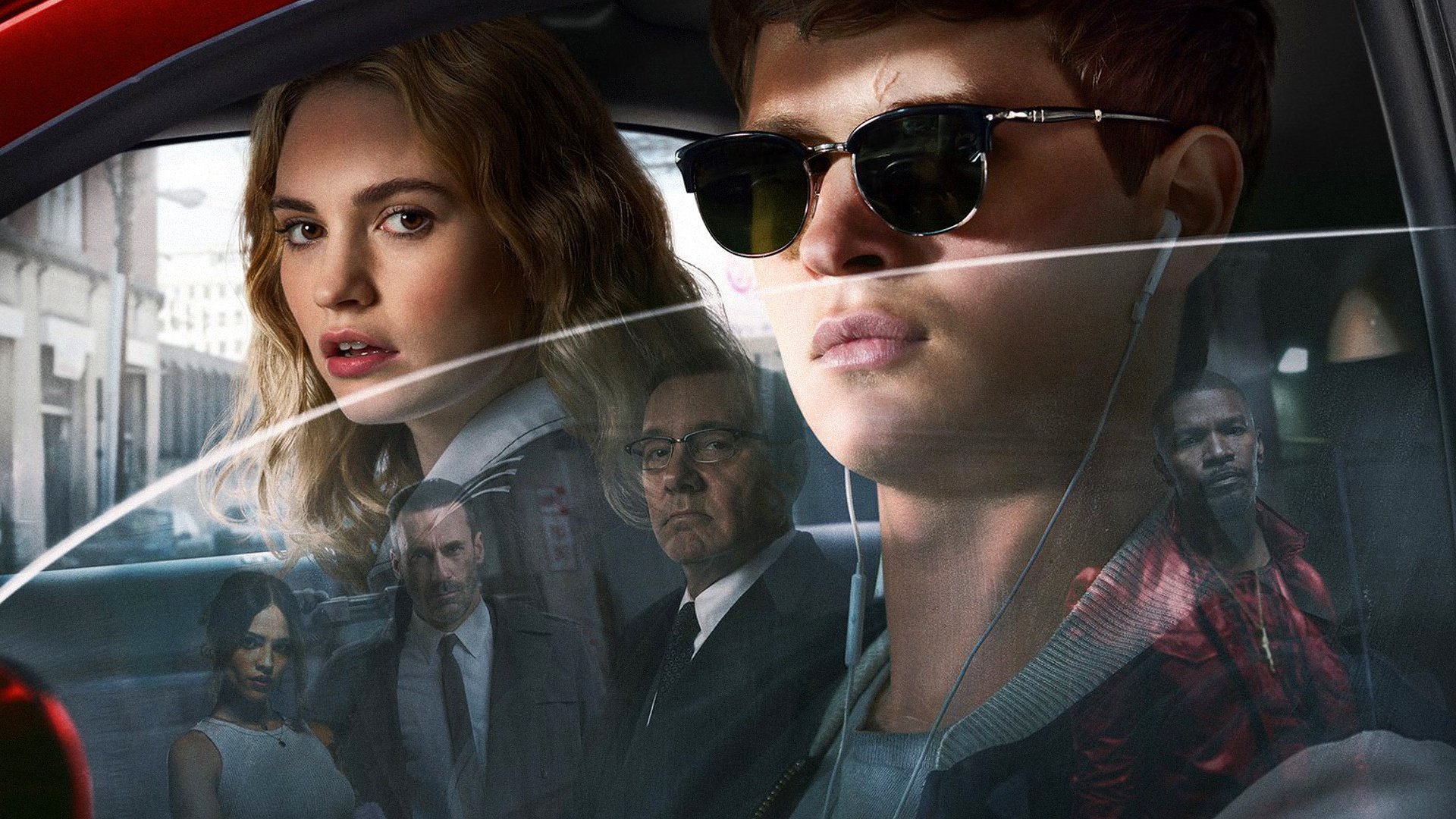 3 August 2017 Off By Floris Groenewald

Some of my favourite songs have a bittersweet quality. They’re often lyrically dramatic, but juxtaposed with energetic, upbeat music. And some of my favourite movies have soundtracks chock-full of great songs. Baby Driver, the newest film by writer-director Edgar Wright (Shaun of the Dead, Hot Fuzz, Scott Pilgrim vs the World), is named after a pretty cool folk-rock song by Simon and Garfunkel. Despite not being a direct adaptation, you’re still gonna want to fasten your seatbelts, hit the road, and listen to the roar of Baby Driver‘s engines. 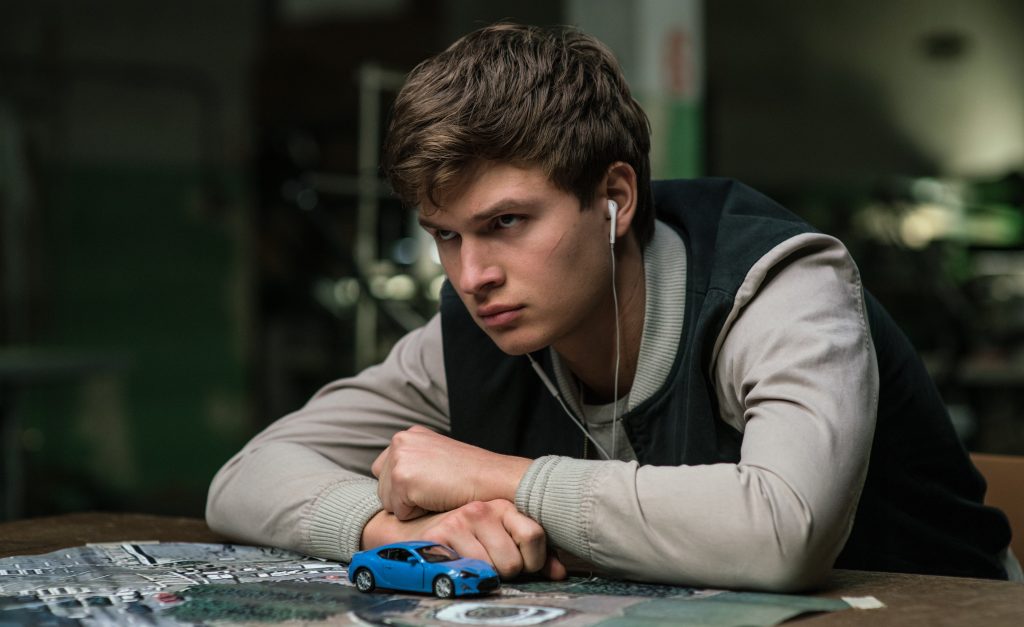 The core premise of the film is wonderfully illustrated in a long-shot opening credits sequence: The titular getaway driver Baby, elated after a successful robbery, strolls across a few intersections – earphones in – moving to the beat, and finding graffiti and storefronts all along the way that accentuate and enhance the song he’s listening to. It’s a little reminiscent of the “Do you want anything from the shop?” scene from Wright’s earlier film, Shaun of the Dead. Later in Shaun, the heroes rhythmically bash pool queues onto a zombie’s head on the beat of Queen’s Don’t Stop Me Now. And for the whole of Baby Driver, that’s how the action and driving sequences work – synchronised to the beat of Baby’s iPod.

Baby Driver is a fun action-set-to-music film with a serious edge – despite it being the clichléd bank-robber-does-one-last-job plot, the characterisations and relationships feel surprisingly sincere, and almost every character ends up having a surprising edge, silver lining, or hidden side. Being Wright’s first mainstream original film after his “Blood and Ice-cream” spiritual trilogy with Simon Pegg and Nick Frost, it’s a pleasant relief to see that it breaks the mold a bit, and doesn’t follow slavishly in the stylistic footsteps of Hot Fuzz and The World’s End. 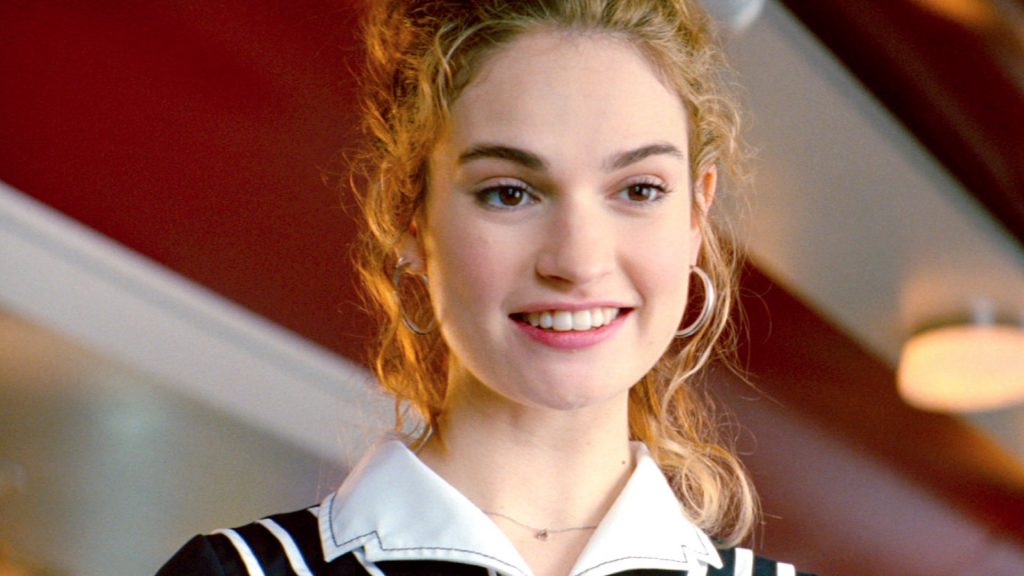 It’s definitely a more American movie, having swopped out the pub setting for a diner where Baby has a musical meet-cute with Debra (“Like the song?”). But just like with Shaun of the Dead, Wright here manages to simultaneously check the genre cliché boxes, and subverting them – in this case by pitching a romantic relationship the audience really wants to root for, despite its overtly cutesy nature.

Yes, the action scenes where gears are shifted and bullets fire to the beat of an amazing soundtrack is spectacular (the gunfight set to The Button Down Brass’ rendition of The Champs’ Tequila is a particularly thrilling example), but to me, the best part of the movie is the serious drama and rising tension that the characters are experiencing underneath. It’s a well-constructed film with surprising perfomances by youngsters Ansel Elgort and Lily James, but also award-worthy appearances from Jamie Foxx, Jon Hamm, Kevin Spacey and the brilliant deaf actor CJ Jones. 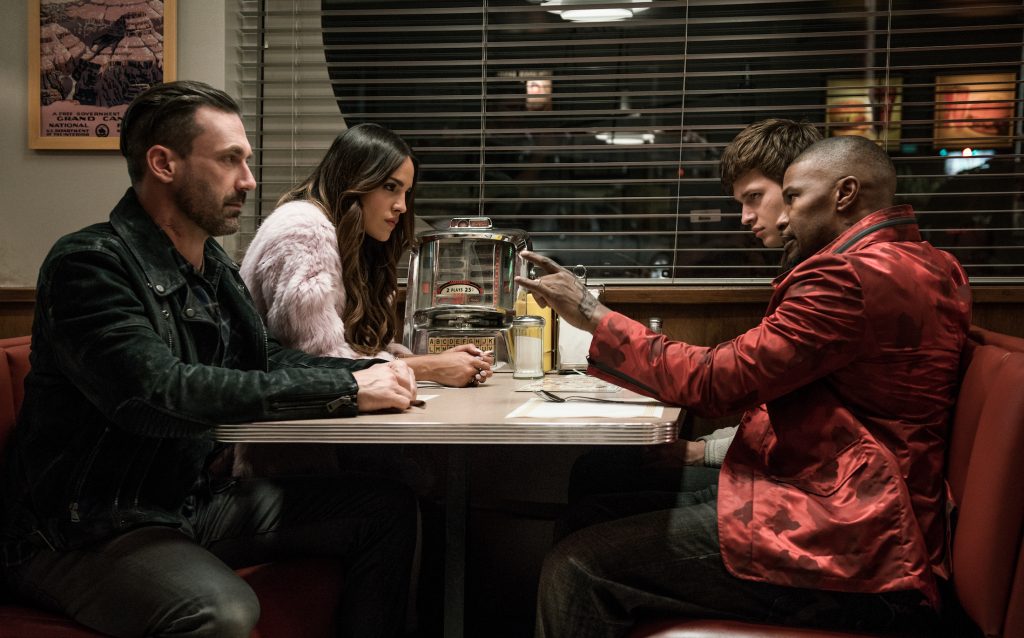 Baby Driver is not gonna crack it as my favourite car chase movie (top 5, maybe), but it’s certainly a winner of a film, beautifully blending over-the-top crime movies, action scenes choreographed to music, and a True Romance-style love story we all want to believe in. It’s a glamorous, romantic view on crime that gets more intense, dangerous, and thrilling as the movie progresses, but keeps you excited, and probably dance-walking out of the cinema.