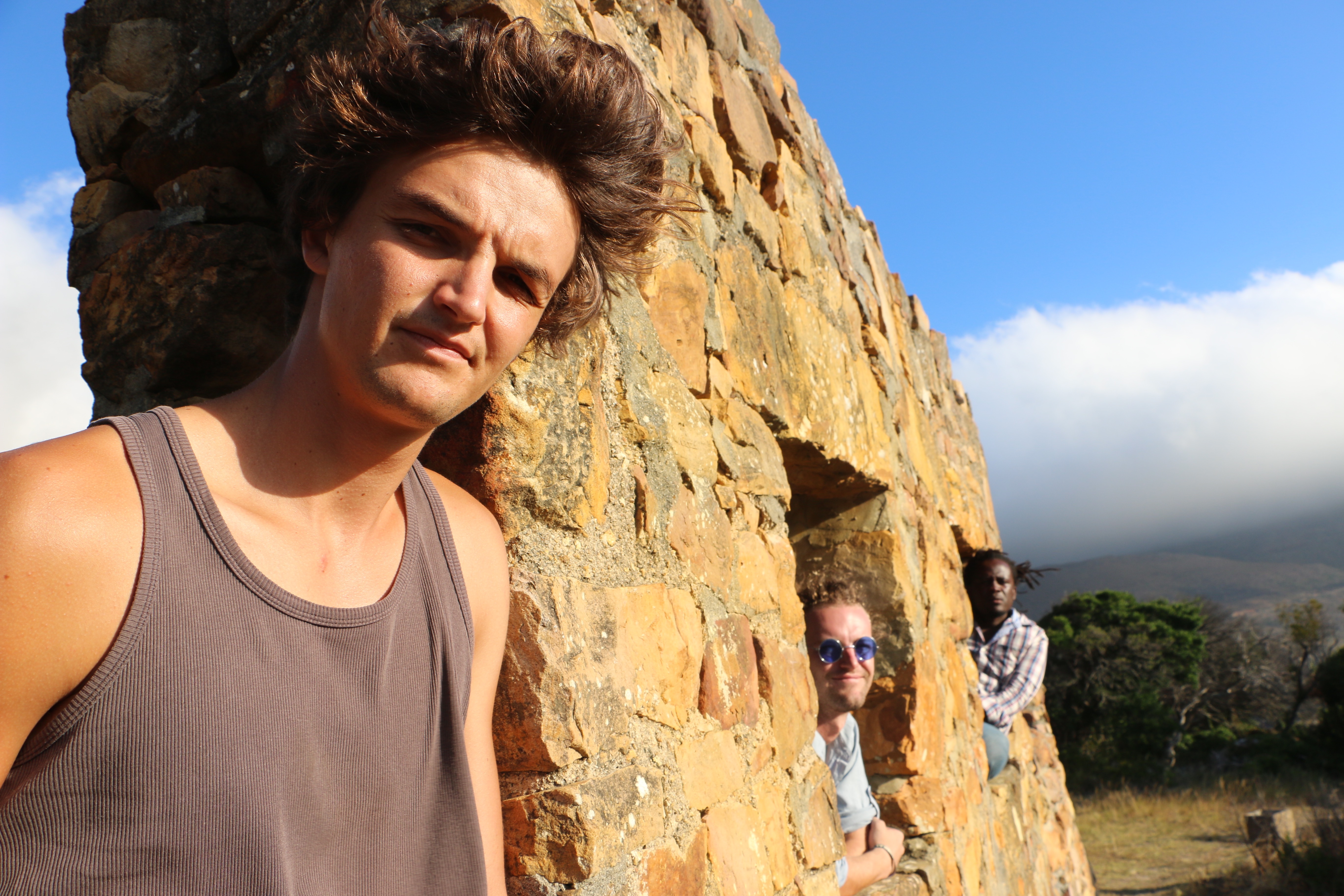 1 December 2016 Off By Floris Groenewald

For a relatively small and new band, Ben Dey and the Concrete Lions are very busy. Despite them being men of few words, we managed to squeeze in a quick email interview with them between tours, photo shoots, and music video releases, on the eve of Malkop Summer Rock Festival, where they can be seen this weekend.

It’s a pretty unique feat, so how do you go about combining Indie-folk music with African soundscapes?

Your Facebook page lists U2, Coldplay, Cat Stevens, and Burning Spier as influences, though it’s clear you’re not attempting to imitate any of those bands. Can you expand on how each of those bands influences Ben Dey and the Concrete Lions?

Their music has resonated with us and inspired us to better our own art.

I’ve heard you mention that it’s a goal of yours to uplift people through your music. Do you think the world in general needs uplifting? What’s your general sense of the state of the world at the moment? And does Ben Dey and the Concrete Lions fit into this world? 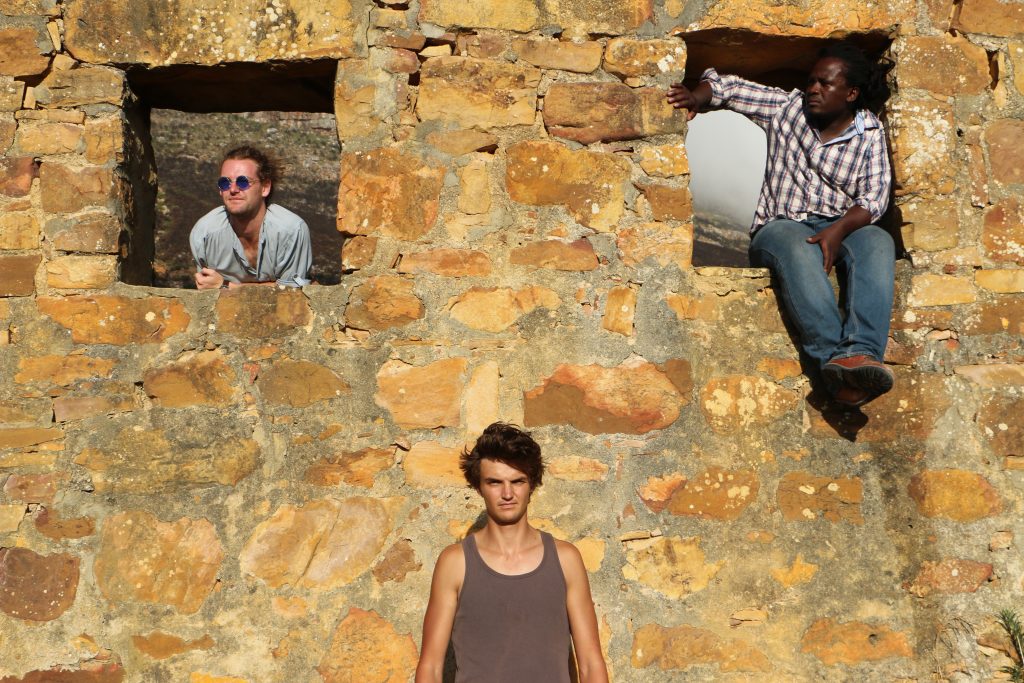 The world needs upliftment- music is a medium that empowers and distracts from negativity. Our music is a reflection of the times.

As a four-piece band with a clear head “songwriter”, how collaborative is your process? Is there any element of jamming and riffing on ideas to find what works? Is it all pre-planned and meticulous? Does any of the other members contribute lyrics?

Ideas are brought to the band which are then refined.

You’ve been releasing singles up till now. Do you prefer singles to albums? What are the advantages of focusing on singles? Will we get an album, or some kind of collection in future?

Singles have allowed us to experiment with our sound.  An album will be released once an audience is built.

Do you prefer studio recording or live performing? And why?

Both – recording and live performing should be a reflection of the other.

What’s in your CD player/top of your playlist at the moment?

At the moment, there is nothing.

Malkop Summer Rock Festival is a relatively new event, with a diverse line-up. How do you feel about being included?

Honored to be a part of this Afrikaans festival.